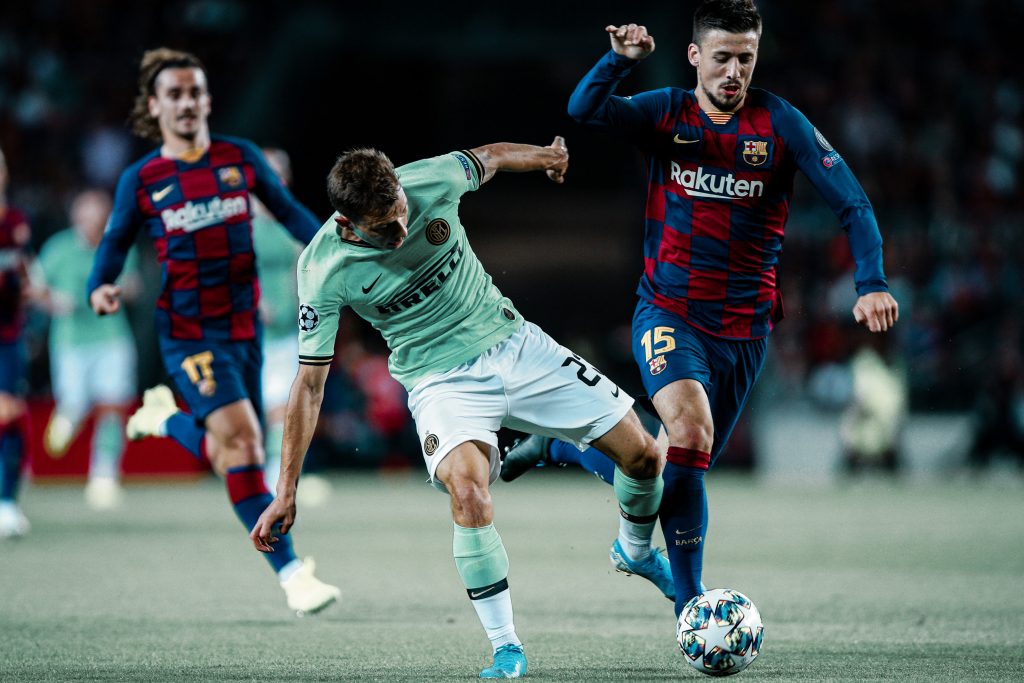 Barça centre-back Clément Lenglet recently gave an interview to Le Parisien, where he was asked about various topics ranging from the return of league football, to rumours about internal problems in the locker room.

It’s been 2 weeks since the league returned; how’s everything going?

“Everything is going very well. There’s not only positive energy between the players, but we are also providing some enjoyment and entertainment for the fans”

“When you’re a footballer, the best thing is playing with a stadium full of fans. We must adapt. I hope it doesn’t continue like this because fans and players were made to celebrate together. Getting ready and excited for games without fans isn’t difficult. We’re fighting for the league title with Real Madrid which gives a push and drive”

Have Madrid earned a decisive lead?

“Decisive? No! No. There are still six matches left. We will fight till the end. I can see the competition continuing till the last day. We will continue to put pressure on them till the final stage”

“Being a starter at Real Madrid for 11 years isn’t something for everyone. He is having a great season this year”

“No. Antoine has integrated well into the dressing room; there really is no problem at all. On the pitch he knows he can do better, but we must not forget his stats. Griezzo has scored 14 goals this season and his completed many key passes. That’s not bad for his first season! But he’s also had to adapt to a new system. He’s a hard-working player and he can only get better”

Are there problems between Griezmann and…

“*interrupts the journalist* No! No! These rumours always pop up when a Barça striker doesn’t score for two games. They say he’s struggling, but when he scores, they call him: ‘Super Antoine'”

Rumours about Inter Milan’s interest in you?

“It’s difficult to comment on these kind of things. I’m very happy at Barça”

On players reducing their salaries

“Reducing our salaries was the right thing to do. I find it natural for me to help the club and the people who are facing tough times”