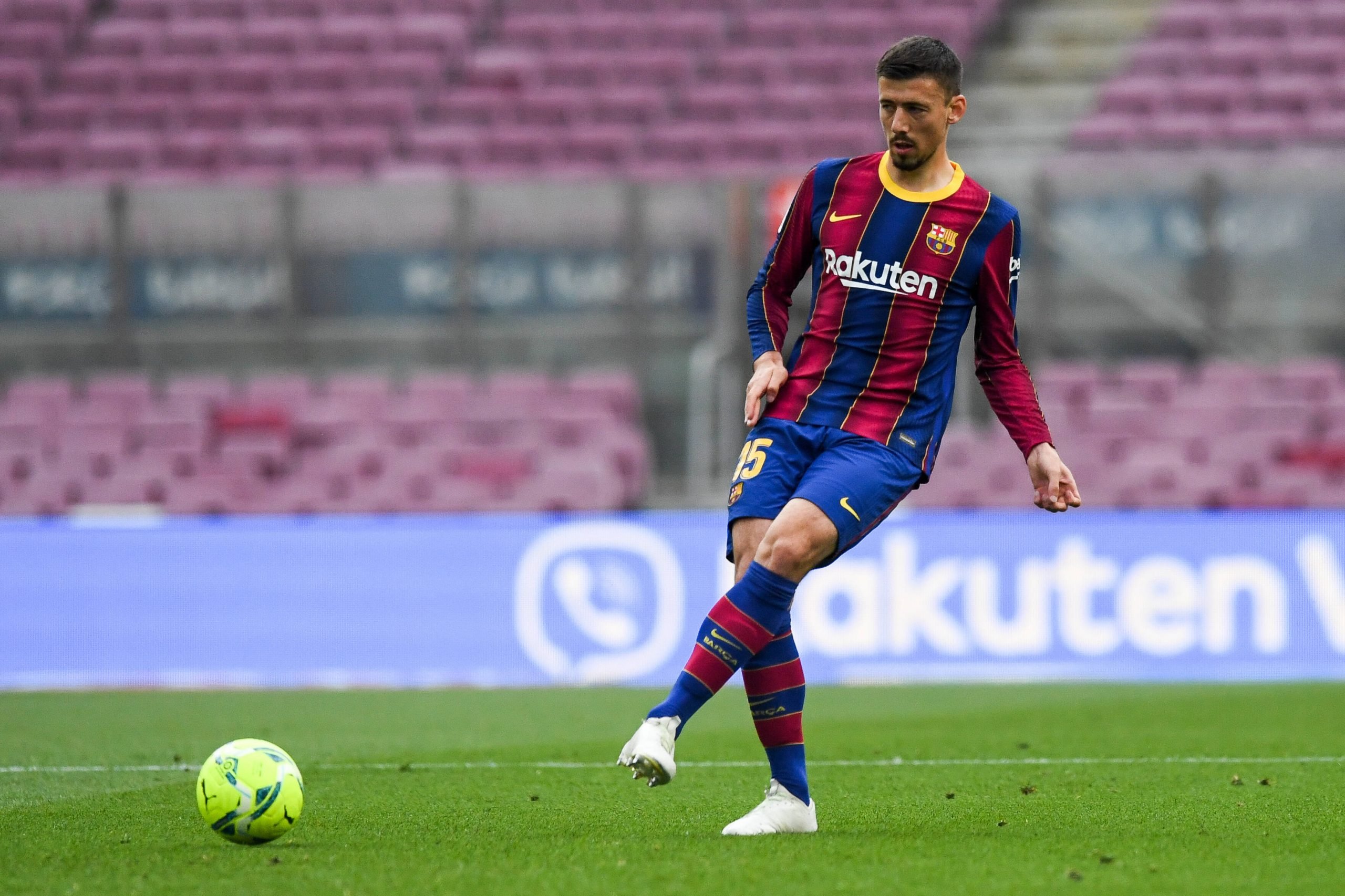 In an interview with Mercato via Eurosport, defender Clement Lenglet discussed all things Barcelona, as he prepares for the upcoming Euros with the France national team. He talked about his future, a possible transfer, Lionel Messi, Ronald Koeman, and also discussed the new signings Barcelona have secured already this summer.

Lenglet, who has a long term contract running through till 2026 with the Catalan giants, was very clear in his intentions, stating his desire to stay at Barcelona. Despite having an underwhelming campaign in 2020-21, he is willing to stay and prove his pedigree.

“I do not see myself leaving. I signed a new contract last season. I’ll be at Barça next year,” said Clement Lenglet. There have been reports aplenty suggesting that the Frenchman may move this summer, however, he is having none of it.

Very recently, it was also officially announced that Ronald Koeman would indeed continue on for at least one more season at Barcelona as the head coach. Lenglet seemed content with the decision, as he praised the manager for the work he did this past season.

“He did a good job in his first year. We had difficult periods but also quality games, victories and a positive image. I hope to continue the work we started this year. We’re going in the right direction,” said Lenglet about the Dutchman.

The French central defender then addressed Barcelona’s transfer business in the summer so far, with the club making major moves in the market: “We signed two great players from a big club. In the end, Barça will remain Barça.”

Finally, on the subject of Lionel Messi’s contract renewal, Lenglet added: “I do not know if I will play with him next year but I hope he stays.”