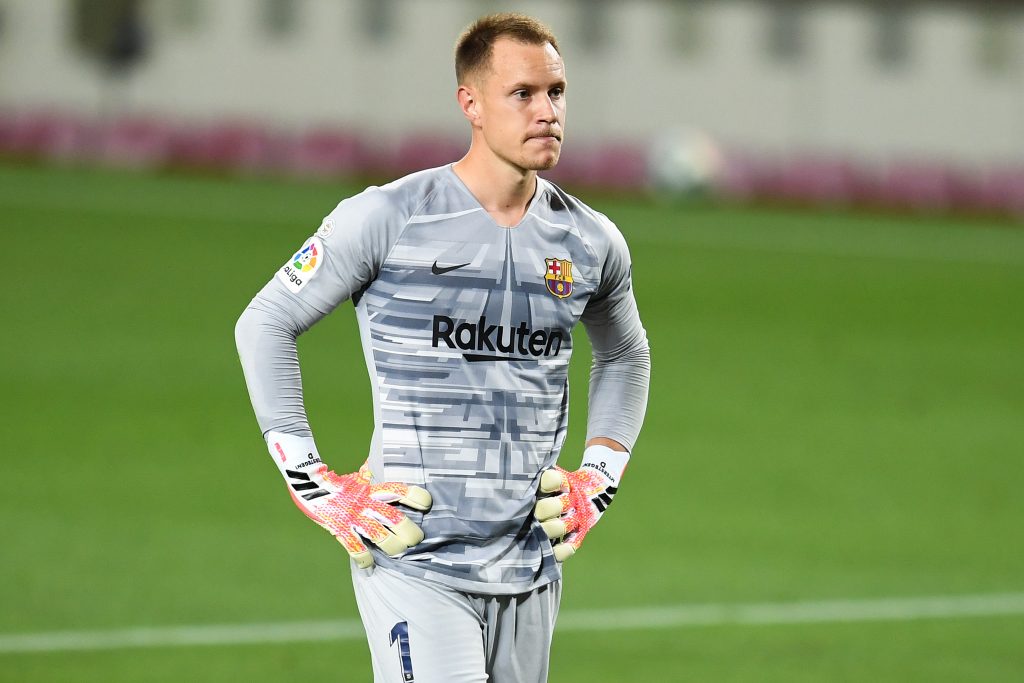 Chelsea wants to replace their goalkeeper Kepa Arrizabalaga. Coach Frank Lampard is willing to include the player in a deal to sign Barcelona goalkeeper Marc-André Ter Stegen.

While Kepa has had a bad run under Lampard and even lost his starting spot to Caballero, Ter Stegen went through a wonderful season, despite losing the Liga to Real Madrid.

Currently, Barcelona is trying to extend Ter Stegen’s contract which is set to expire in June 2022, and the club has not shown any signs of willingness to sell the German goalkeeper.

Chelsea also has Atletico Madrid’s Jan Oblak and Ajax’s Andre Onana on their radar. The Blues want to sign a new goalkeeper, whether Kepa leaves or not, but including him in a deal would be optimal.

Source: ESPN via the Daily Telegraph