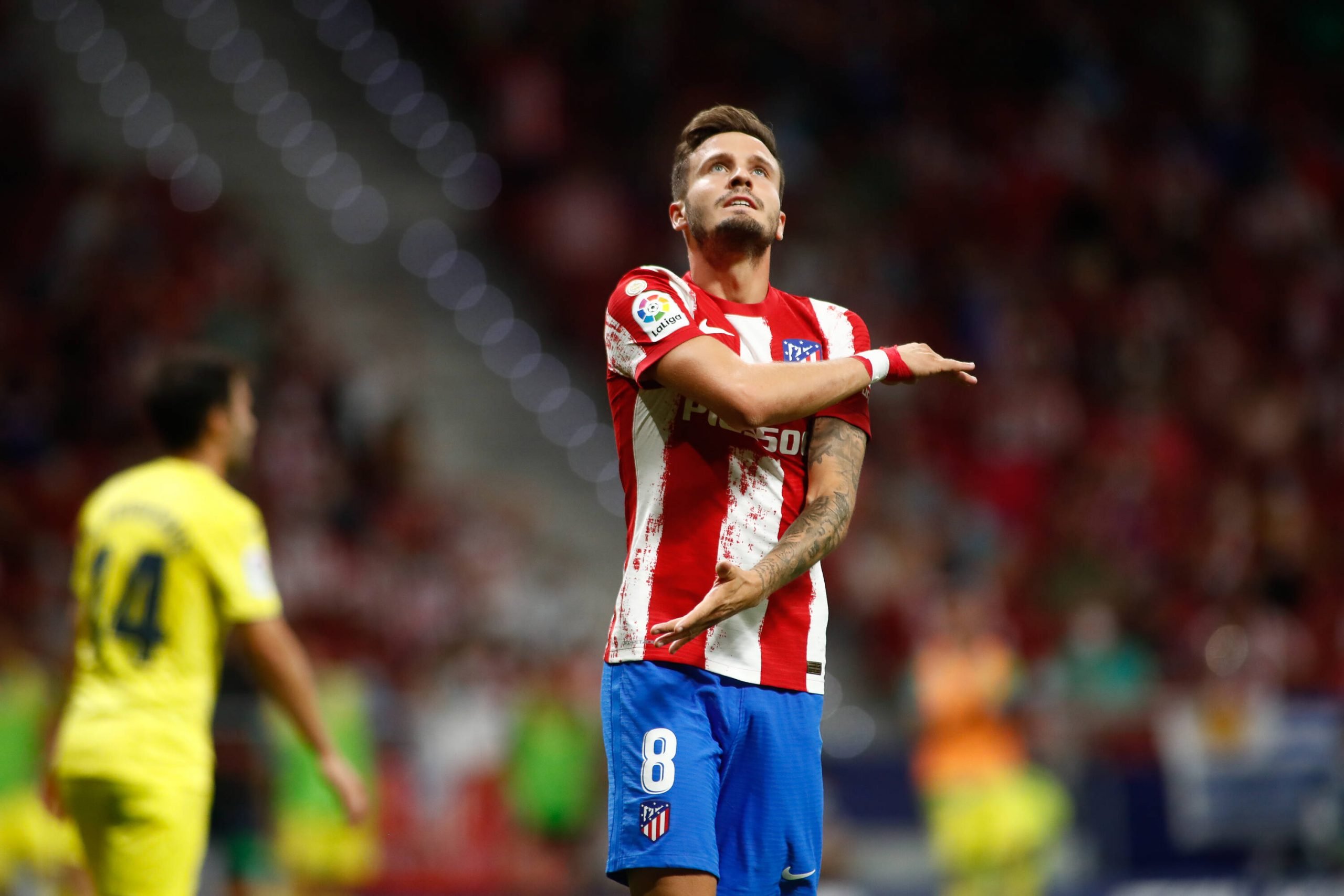 As the summer transfer window inches closer to the deadline, Chelsea is now prepared to make one last-ditch effort to sign Athletico Madrid’s Saul Niguez on a season-long loan with an option to buy.

According to renowned journalist David Ornstein (The Athletic), it is suggested that The Blues are not giving up on this deal despite reports claiming that the negotiations were blocked off last night.

Additionally, Barcelona have reportedly restarted negotiations with the La Liga champs which will see Antoine Griezmann go the other way. The two clubs will go head-to-head for Saul’s signature.

The Spanish midfielder has five years left on his contract until 2026 for Diego Simeone’s side. However, Saul has fallen down the pecking order in the eyes of the manager. Last season, Saul made 33 appearances as Atleti clinched the La Liga title, scoring two goals.

Moreover, the signing of Argentine midfielder Rodrigo De Paul from Udinese means that Saul will not get regular game time in his preferred position.

That said, the midfielder is bound to strengthen Chelsea in the middle of the park with his versatility and brilliant work ethic, which would help Thomas Tuchel’s side in both halves of the pitch.

The defending UCL winners were left thin in midfield after Billy Gilmour was sent out on loan to newcomers Norwich City. N’Golo Kante has been picking up several injuries over the last two season, and while Ruben Loftus-Cheek is still in the squad but is far from the quality that Tuchel expects in his starting XI.

As far as the window is concerned, Chelsea have certainly enjoyed one good half. The signing of Romelu Lukaku from Inter Milan and outgoings such as Kurt Zouma, Tammy Abraham, and Fikoyo Tomori have created space for players that Chelsea actually requires. Additionally, Tiemoue Bakayoko, Michel Batshuayi, and Emerson will spend the rest of the season out on loan for AC Milan, Besiktas, and Olympique Lyonnais, respectively.