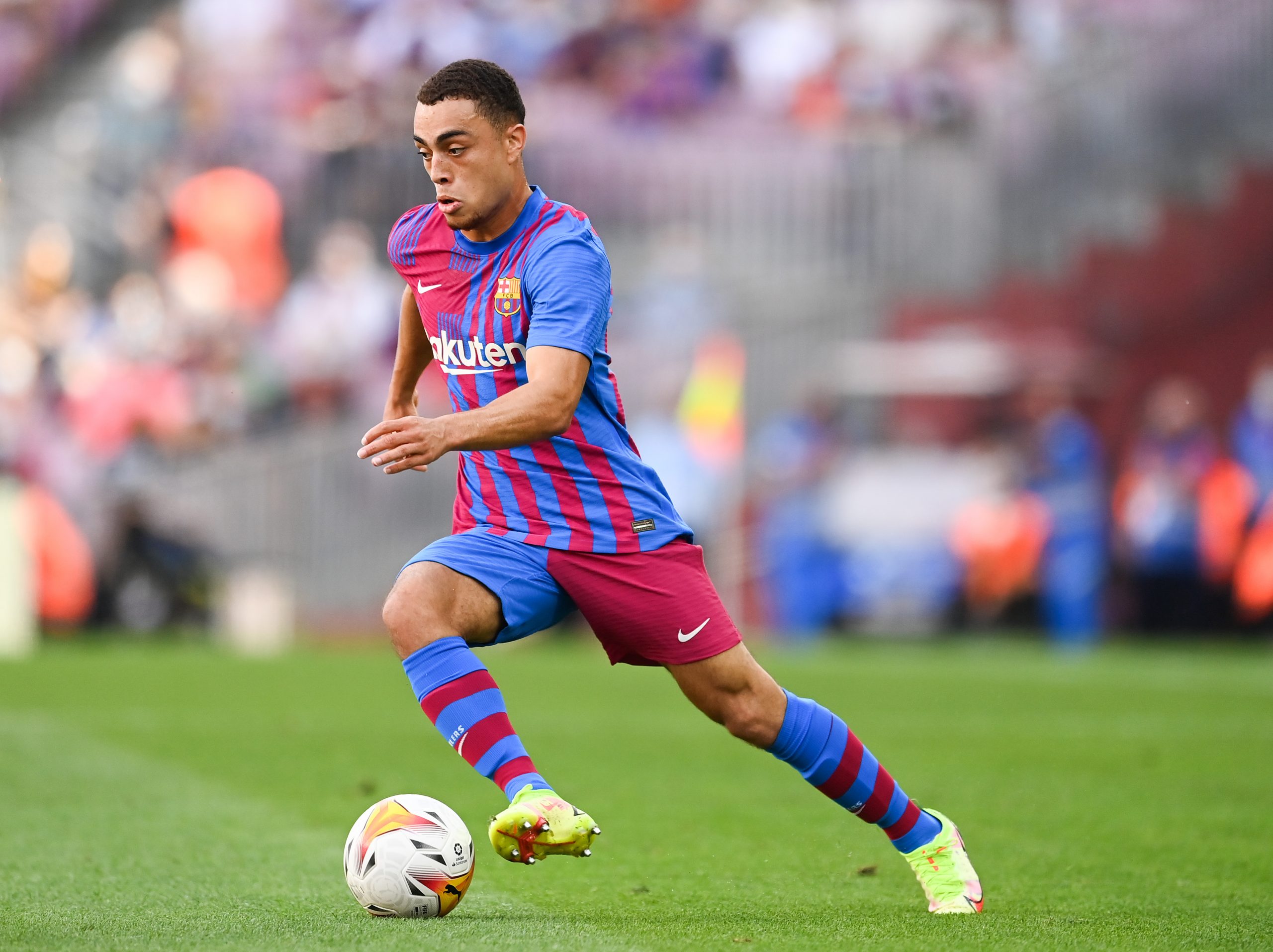 With Xavi set to take over as the manager of Barcelona imminently, the Catalan club could be preparing for a reshuffling of the squad, at least to some extent if not a full-blown overhaul.

Luuk de Jong, who arrived in the summer, is already staring at the exit doors following the departure of Ronald Koeman. His Netherlands international teammate, Frenkie de Jong, too, is facing an uncertain future with reports claiming that Barca might decide to cash in on him after his recent underwhelming displays.

Now, El Nacional is claiming that another Barcelona star who could be packing his bags once Xavi becomes the manager is Sergino Dest. The 20-year-old arrived at Camp Nou last year from AFC Ajax in a deal worth around €20million but has not had the easiest of times settling down in Catalonia.

Signed at the request of Koeman, Dest had a mixed debut season with Barca while he has not exactly flourished this term either, even though he has registered three assists in 11 La Liga encounters. Given that his defensive game is not polished enough, the USMNT starlet has been deployed in an advanced role in many games this year, with Oscar Mingueza preferred at right-back.

And, the aforementioned report is now claiming that Xavi does not see Dest as part of his plans moving forward. While he will hold onto the youngster for the rest of the season, he has advised the club to offload the right-back in the summer.

This has alerted Premier League bigwigs Chelsea, who are keen on signing Dest from Barcelona, as per the report. The reigning UEFA Champions League title-holders believe that the ex-Ajax starlet would be an ideal fit at right wing-back in the system that Thomas Tuchel deploys at Stamford Bridge.

While the Blues have Reece James as their preferred option in the position, captain Cesar Azpilicueta, who serves as his cover, is not getting any younger. Furthermore, the Spaniard’s contract also expires at the end of the season, potentially creating a vacancy in the squad that they intend to fill with Dest’s signing.

A move to Chelsea would appeal to Dest, as he would be regularly challenging for titles and stand to make bigger wages than at Barca, while the system in place could suit him better as well.

Chelsea owner Roman Abramovich is prepared to sanction a €25million offer for the Barcelona defender. However, the report states that the Catalan club’s president Laporta is likely to demand a sum of €35million for the 20-year-old USMNT international.

It remains to be seen if there is genuine interest on Chelsea’s part and in that case, whether they are willing to match Barca’s valuation.