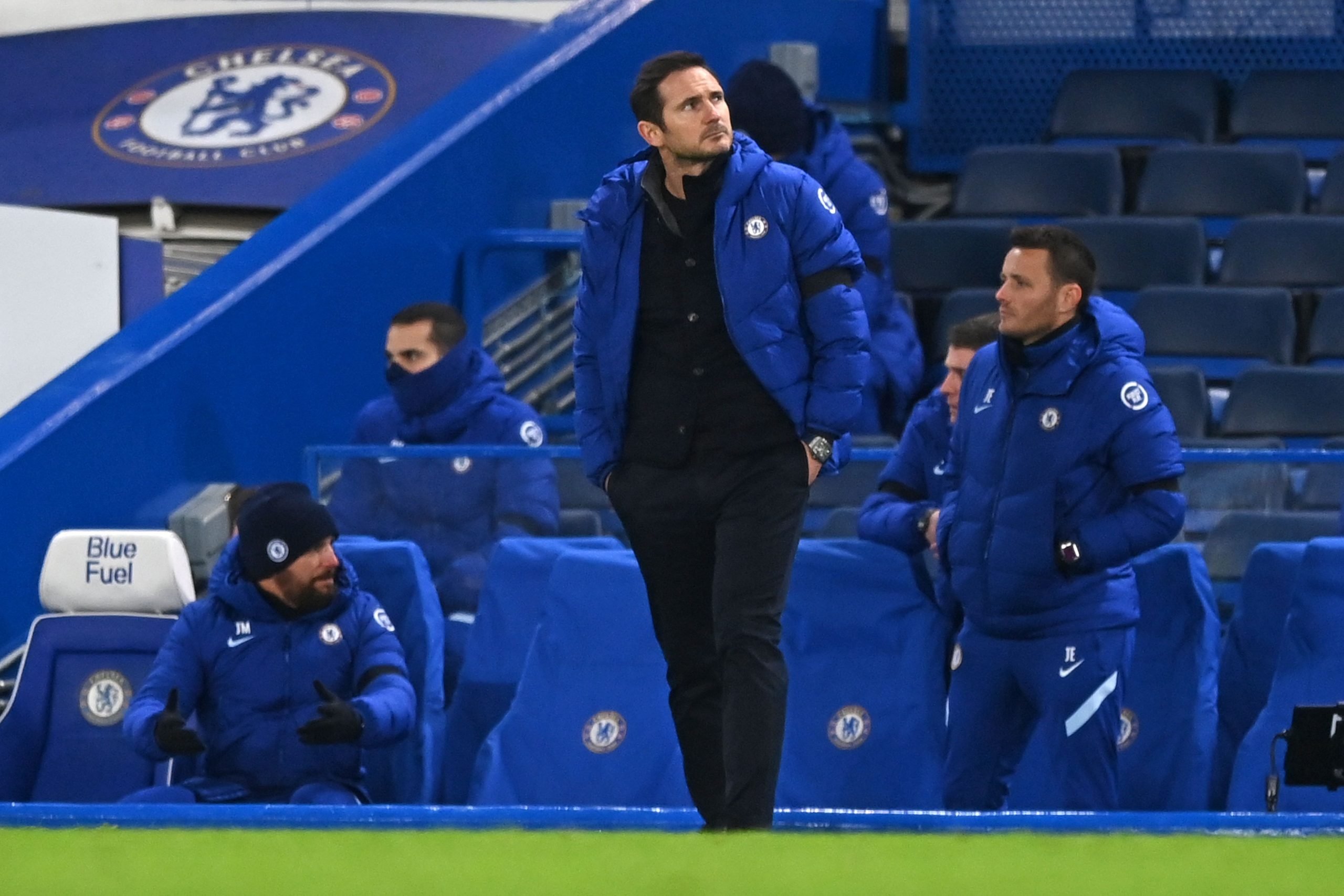 Chelsea are truly in a weird position in the Premier League right now. Even though the start of their campaign was really bright, now it seems Frank Lampard is in way over his head.

The Blues‘ icon has managed to create an incredible team over the course of the summer transfer window, edging out multiple teams to some big names in the footballing world, but so far, he hasn’t been able to make a unit out of them.

This has resulted in their performances fluctuating to the point where his job now seems to be in jeopardy. And according to Guillem Balague, Chelsea’s gaffer would love to coach Barcelona at some point in his career.

As we know, Lampard was really close to joining the Catalans as a player back in 2005 but his dream of playing at the Camp Nou was never realised.

Now, however, he could give it another shot and sit on the bench all those years later, only this time, he would get there as a coach.

At the moment, we still don’t know how realistic this wish may be or not but it does seem like Ronald Koeman will at least finish the 2020/21 campaign before he’s replaced by anyone else.

It all depends on the new president as well. Still, it’s unlikely someone like Joan Laporta or Victor Font opt for Lampard ahead of some other, more familiar names, and names that might be closer connected to the club as it is.

Either way, Balague is a reliable source so there’s no denying the report is true. But just because Lampard wants Barcelona, that doesn’t mean Barcelona want Lampard too.

Only time will tell, though.