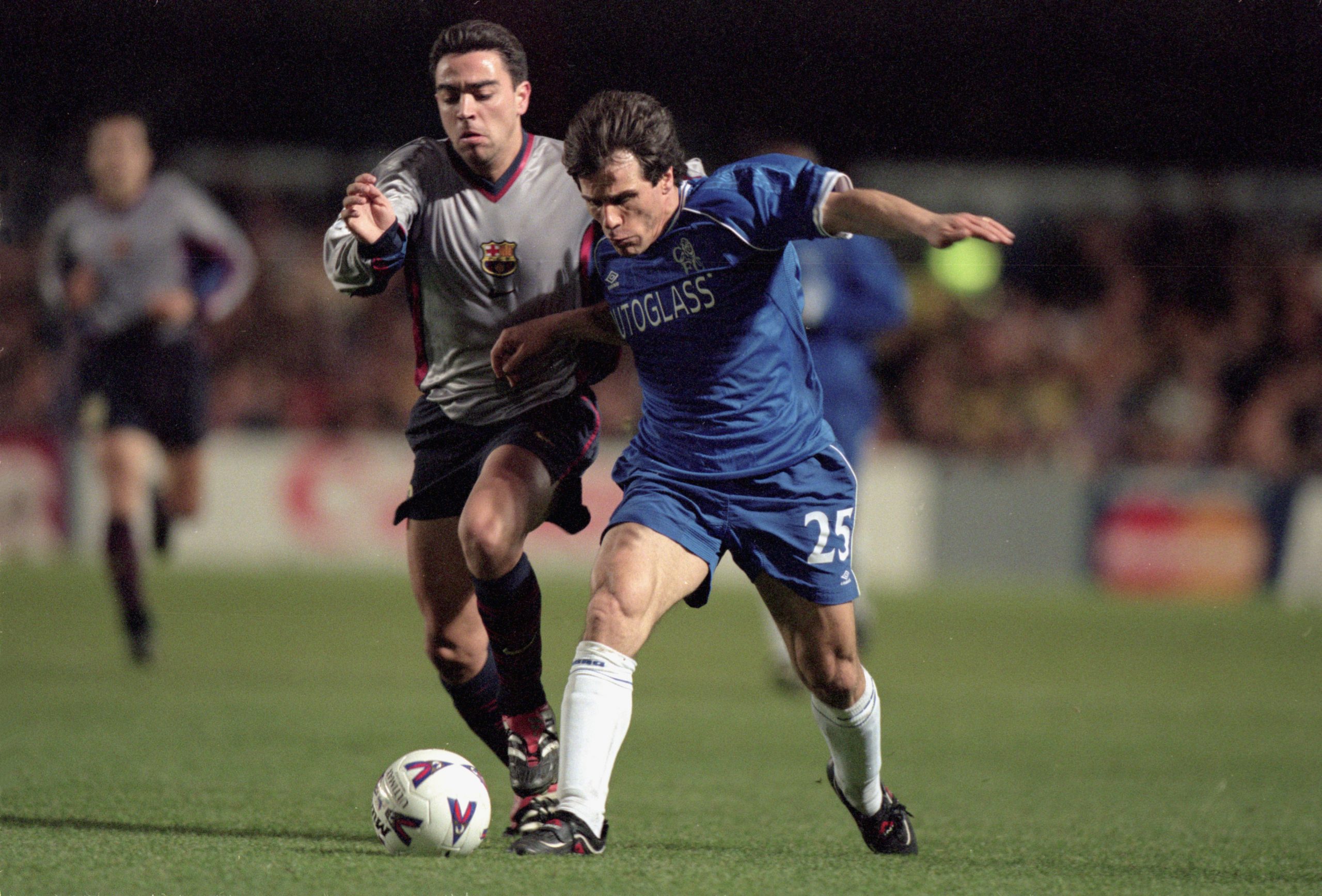 And Zola, while talking about how the match will be exciting, went on to admit that he ‘loved’ Xavi as a player and now as a coach.

“It will be a great match. Inter is a great team that needs to do well again in the Champions League and Barcelona has a young team that is growing as a team and the addition of veterans like Lewandowski,“ Zola said about the match.

“And then there is Xavi. I loved him as a player and now I love him as a coach too,” he added, talking about the Barcelona manager.

Zola, who spent six years at Chelsea as a player and then another year as an assistant manager between 2018 and 2019, was asked to name the three players that had surprised him the most in recent years.

And, the former Italian international named Barcelona prodigy Pedri as one of those three, alongside Chelsea’s Mason Mount and Phil Foden of Manchester City.

“There are players who come very strong. I’m impressed with Chelsea’s Mason Mount, how he’s grown. I also love Phil Foden. And of the Spaniards, Pedri is one of them, apart from many others,” Zola said.

Xavi took over the reins as the manager of Barcelona in November last year and has done a sterling job so far. The team finished second in La Liga last season, which was no mean feat, considering that a top-four spot was looking unlikely when he took over.

Building on that, the 42-year-old has taken Barça to the top of the La Liga table this season, having not lost a single league game so far (W6 D1).

He will now hope to replicate that record in the Champions League, where he has just one win in four games (D1 L2) since taking over last year.