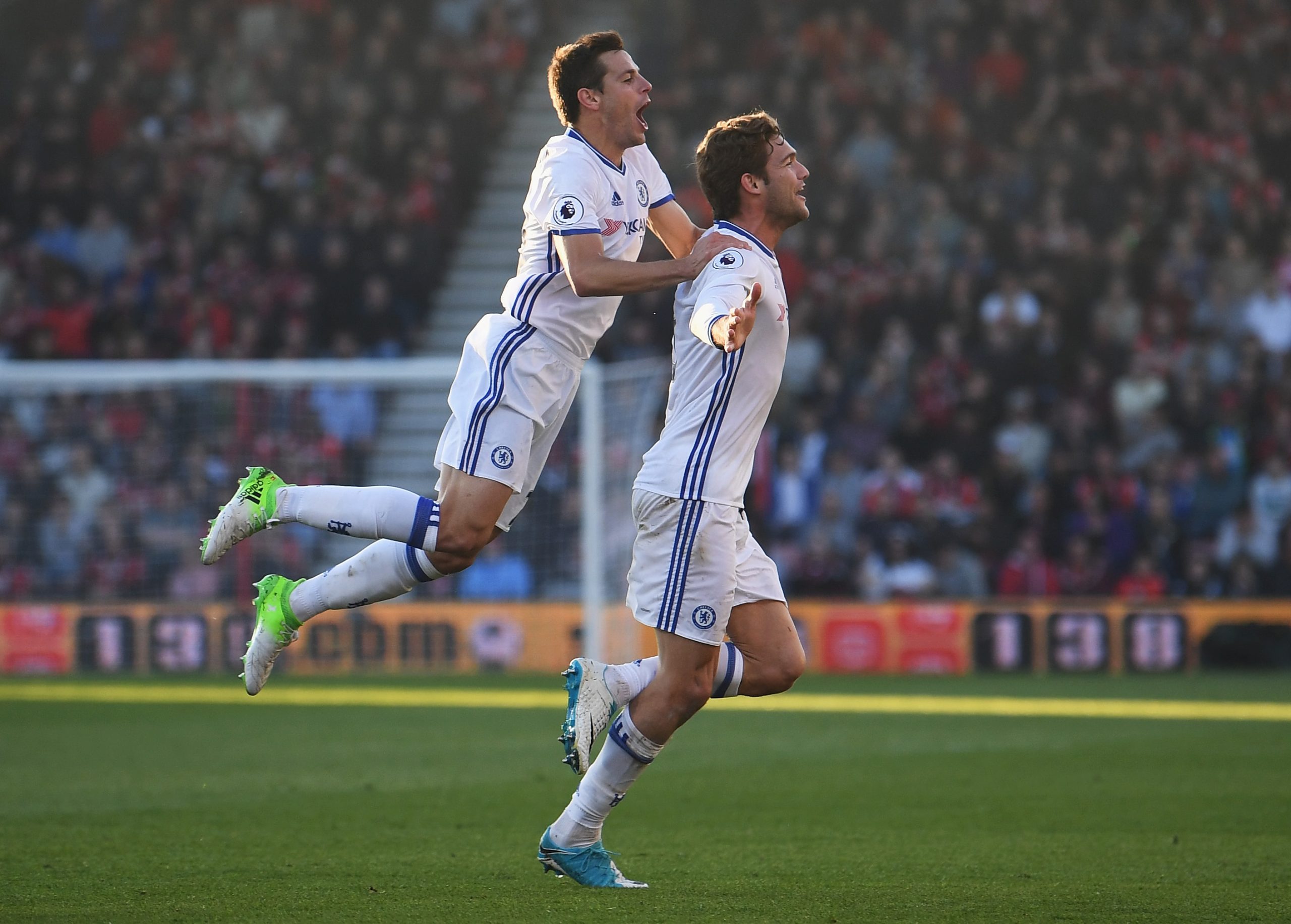 With the summer transfer window on the horizon, transfer plans are starting to take shape at Barcelona as they look to strengthen the squad in key areas to topple Real Madrid from their perch next season.

A new centre-forward has been a priority for Xavi & co. But along with that, there are plans to bolster the entire backline. Andreas Christensen is set to arrive at the end of the season to add depth in the centre-back area. But another centre-half and two full-backs are sought by the club.

And Barcelona have once again set their sights on Chelsea to improve their options at the back, with Cesar Azpilicueta and Marcos Alonso emerging as targets, reports Mundo Deportivo.

Azpilicueta has been on the Catalans’ radars for some time now. While the club were hoping to snap him up on a Bosman move, the Spaniard’s contract has been extended by a year until 2023, meaning a small transfer fee might be involved.

The report states that Azpilicueta is keen on leaving Chelsea to sign for Barcelona in the summer. However, the ownership situation at the club has complicated matters as he would be unwilling to force an exit with the circumstances being as they are.

Barça, for their part, are ready to pay a transfer fee to make the move happen. Azpilicueta is seen as a valuable addition due to his experience, leadership and versatility. Able to play anywhere across the backline, the Blaugrana view him as an option at centre-back.

As for Alonso, he too is not a new target for Barça. The Catalans had come close to signing him in January last year, while attempts were made again in the summer but nothing came of it. However, with his contract expiring in 2023, there is a chance that the Chelsea ace could leave this summer.

And Barça are back in the hunt as they eye a cover for Jordi Alba. As per the report, Alonso, too, is quite keen on securing a move to Camp Nou and following in the footsteps of his father, who made over 200 appearances for Barcelona.

While both Alonso and Azpilicueta seem to be angling for a return to Spain, their transfers will hinge on how quickly the ownership situation at Chelsea resolves itself.