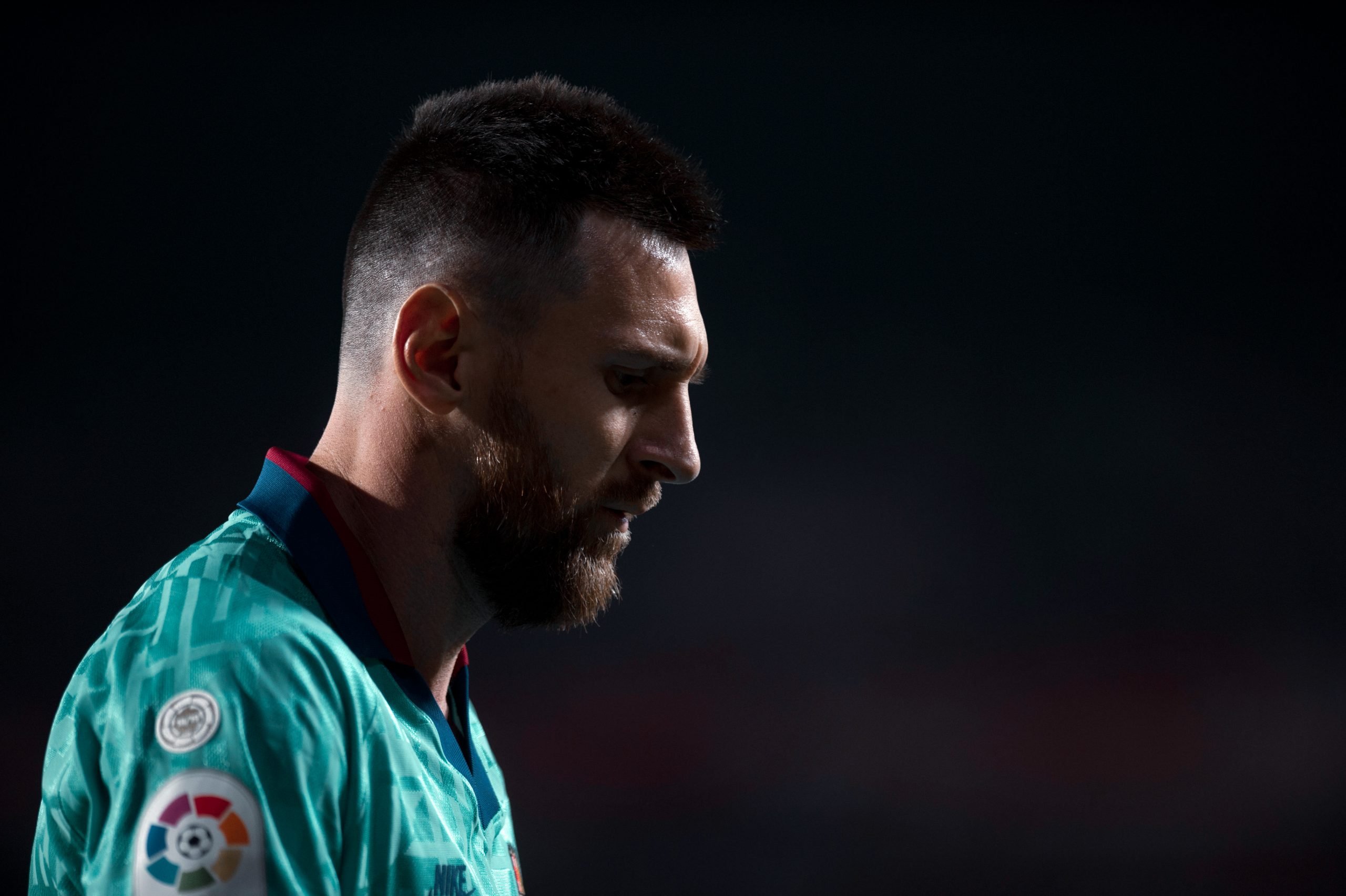 After two haywire weeks in Catalonia, Lionel Messi has finally come open about the events that unfolded. The Argentine announced that he would continue at Barcelona for another season, albeit against his will. Still, what does the decision from Messi mean for Barcelona and Ronald Koeman?

It has been a rough couple of weeks for the Barcelona faithful. Frenzied days coupled with sleepless nights, rolling about in the turmoil of the mayhem at the club. Repeated checks into social media and an overload on translator tools to decipher various media leaks were the routine. The confusion at the club divided the fanbase like never before. However, it was all put to bed by one man, and his one interview.

Friday was the day the Lionel Messi finally gave a public statement. He reiterated the fact that his intention to leave was genuine. In what was a rather extraordinary 20-minute interview with Goal, Messi took down the Barcelona board ruthlessly. The same board that turned this faithful son of Catalonia against the club of his life. The pain could be seen in his eyes every time he said the words “I wanted to leave”. Yet, the fact remains that Messi is staying for another year. Not out of his will, but because he had no other option.

Ronald Koeman, in his presentation as the new Barcelona manager

Messi repeatedly said that, despite the occurrences of the past few weeks, he would continue to fight for the team with the same zeal. Moreover, it would be foolish of one to imagine otherwise. Nonetheless, this season will not the same as his last 20 years at the club. For the first time in his tenure, he feels forced to play against his will. Additionally, he will not have the familiar faces of his friends Arturo Vidal or Luis Suárez around. With so many new faces and a new coach, to what extent will Messi be able to replicate his success?

“I will continue at Barcelona and my attitude will not change, no matter how much I have wanted to leave”

The Argentine’s decision will undoubtedly come as music to Ronald Koeman‘s ears. The impact of this decision, though, is not just on one player. It threatens to bring about 18colossal changes in the Dutchman’s plans.

Koeman had centred his project around one sole objective: “Rejuvenate from the grassroots”. And through the swift progress in departures of Ivan Rakitić, Suárez and Vidal, he has reasserted his motive. The rich mines of La Masía and the plentiful youth signings seemed to have caught the coach’s eye. Koeman seemed eager to play the likes of Antoine Griezmann and Philippe Coutinho in their natural positions, bringing the most out of them. The project ahead seemed to have minimum involvement of the heavyweights of the dressing room. With a healthy system of competition planned, selection finally seemed purely merit-based.

Having the world’s best player should ideally never mean a problem. Notwithstanding, having Messi in the dynamics necessitates the building of the entire team around him. The likes of Griezmann and Coutinho can no longer play in their natural positions. Neither Ousmane Dembélé nor Francisco Trincão can hope for a chance to shine on the right-wing. Furthermore, having him in the team may once again bring about that dreaded complacency in the squad. That very dependency on one player that has chewed the club up in recent years. When the one player that everything revolves around himself feels out of place, it cannot be a good sign.

While keeping Messi, Barcelona must think further ahead too | Photo by Filippo Monteforte / AFP via Getty Images

As unbelievable as it sounds, maybe this was the right time for Lionel Messi to step out of the club. Undoubtedly, the history books would not remain kind to him for an exit after arguably his worst season. Still, Barcelona could do with the money. In addition, the gloom after a disastrous season might have been the perfect environment for a rebuild.

There seemed to be no expectations from the next campaign, especially if the best player in the world had left. A year with minimal expectations would have done a world of good for Barcelona to find a novel formula. And for Lionel Messi himself, he could have had a real shot at the Champions League and a glorious swansong under Pep Guardiola.

The club is desperately in search of a new direction. The news of Messi staying another year in music to culés‘ ears. This season will be more about Messi than it has ever been. After all, it could well be his final showing in the blaugrana colours.

With that being said, Koeman must also look in the long term concurrently. Having Messi start every game might put the team in a world of pain next season. Seeing stars slowly being phased out is nothing new to the Barcelona faithful. Just as Xavi Hernández and Andrés Iniesta had incredible final seasons despite not being involved in every minute of the action, Koeman must look to do the same with Messi, whether or not this is the end for him.

Every single Barcelona fan had come dangerously close to accepting the future without the Argentine. What once seemed unfathomable is now the reality. This could, or could not, be the season when Barça and its fans do it all one last time for the man that dedicated his life to the club, whilst parallelly building a team that can compete without him. It is a monstrous task, but it can and will be done. For Messi and for Barcelona.