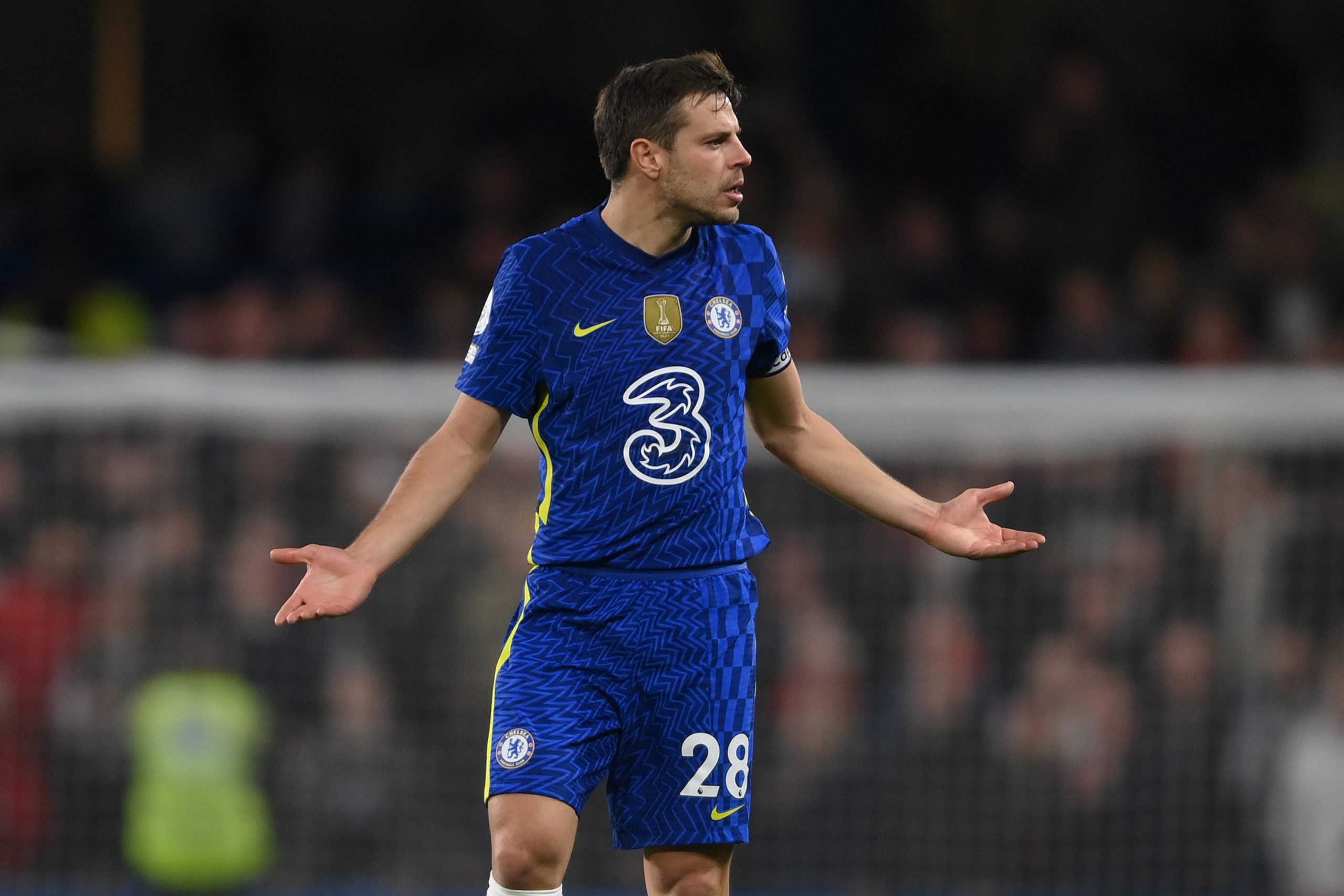 Chelsea captain Cesar Azpilicueta has admitted that he was in talks with Barcelona for a potential move in the summer but the new club owners somehow convinced him to stay which culminated in him signing a new contract with the Blues.

The veteran defender recently signed a two-year extension with Chelsea which ended Barcelona’s hopes to land him in the ongoing transfer window.

Speaking in a recent interview, the 32-year-old admitted that he considered leaving Chelsea after the Club World Cup win as it completed his trophy collection with the club.

However, with the sanctions putting Chelsea in a difficult place during Roman Abramovich’s final days, he decided to stay put.

“Yes the conversations were there [with Barcelona],” The defender was quoted as saying by The Guardian.

“After the Club World Cup, where I became the only player to ever win every trophy, I felt it was the time to go back. But then everything happened with this club. I wanted to stay committed to the club. I never did anything against my club,” he added.

Following the Club World Cup win, Chelsea lost two first-team defenders in Andreas Christensen and Antonio Rudiger to Barcelona and Real Madrid, respectively. This left the team short-handed at the back.

Speaking about the tension, he added,

“We had private conversations where I said everything. We had players leaving and I have never been in a transfer market situation in 10 years.

“It was different. For a period I was a free agent and who knows what could have happened in that period. I decided to stay silent because I think there was already enough noise around me.

“I didn’t want to make it worse because I wanted to stay focused on my game,” said the 32-year-old.

He also added that he met with the new owners upon their arrival and it was made clear that the management wanted him to stay and continue leading the team.

“I had a meeting with the new owners. They wanted me to stay here to lead the team both on and off the pitch. It’s a big thank you to them.

“They were very honest and transparent from the first day. I felt a responsibility to stay here in my home. My family are happy here. We have a new project with new players and youngsters coming in. I feel right and ready to look forward,” he concluded.