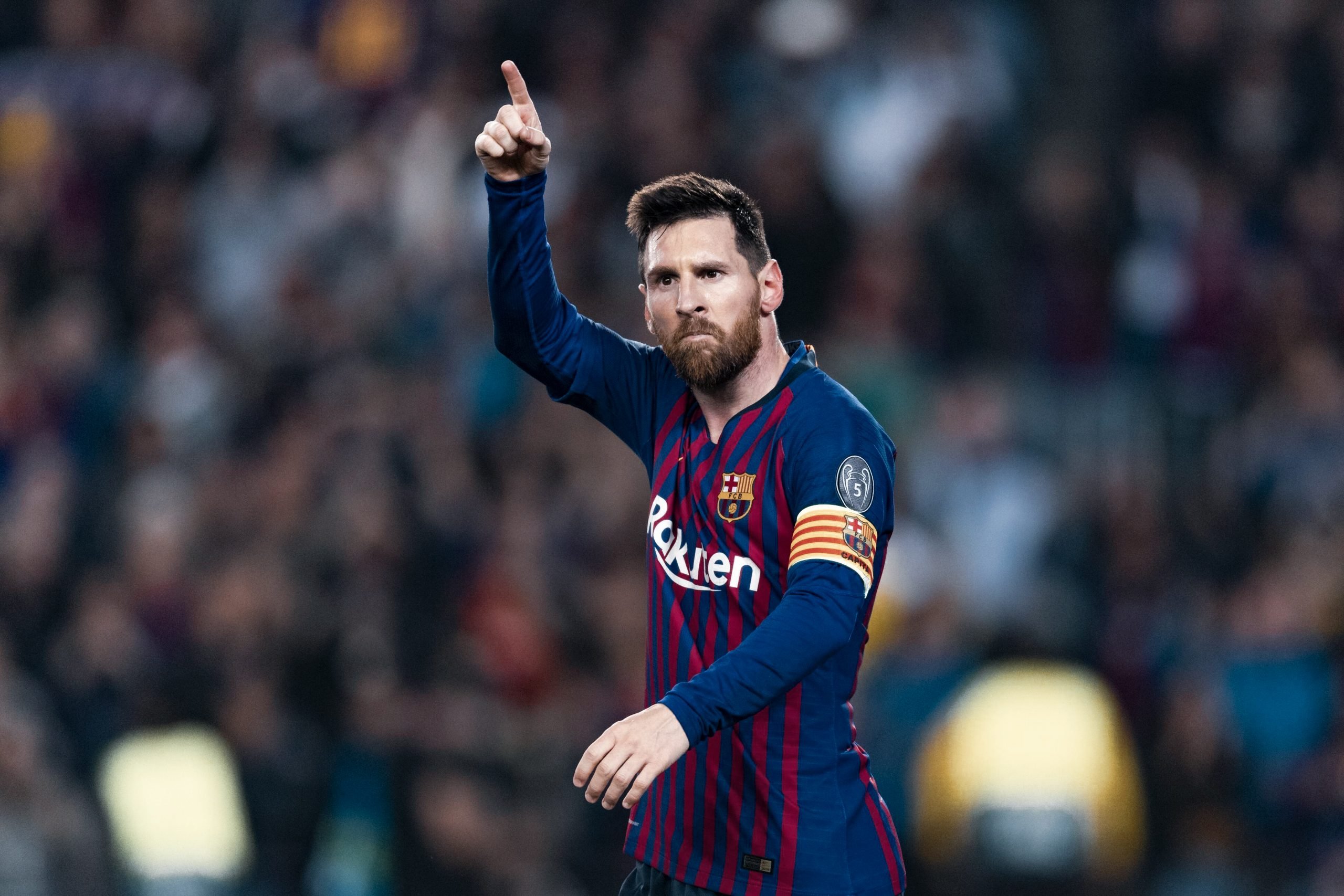 If we search on the Internet what being clutch in sports means, we get the definition that clutch refers to something done (well) in crucial situations, such as clutch play in sports that pushes a team into victory. More broadly, clutch can characterize something as “excellent” or “effective.”

Once reading this definition, it is clear that Lionel Messi is and forever will be one of the players with more clutch plays and situations in his resume. You don’t average hundreds of goals and countless trophies without being clutch. Bearing in mind that is extremely difficult to just choose five, here is our selection of his top 5 clutch moments as the last in our series Celebrating Messi.

Who doesn’t remember that performance from the GOAT? And what about that insane free-kick goal? Yet, it is true that this amazing game from the Blaugranas was not enough for Ernesto Valverde’s squad to go through to the finals against Liverpool, as they incomprehensibly blew their lead in the second leg at Anfield (4-0).

Messi’s game was one for the books, though, as he completely dominated Jurgen Klopp’s side. He also scored a magnificent free-kick, which for a lot of people, is considered to be one of the best goals in the Argentinian career.

Once again, Messi proved his critics wrong as his presence was felt at all times in such an important game as a Champions League semi-final game is. Not only his goal will be forever remembered, but also the moment in which it was scored (83rd minute) was crucial.

Throughout his whole career, Messi has been criticized for not supposedly not making any impact on important games, such as finals. An example that completely discredits this theory is the 2009 Champions League Final in Roma. Not only did the Argentinian score the winning goal with an incredible header but also had a great performance against a team as good as Sir Alex Ferguson’s United, led by none other than Cristiano Ronaldo.

His gameplay was a complete nightmare for the English defenders, and he topped it off with a header over Rio Ferdinand, who is considered to be one of the best defenders of the last decades. The six-time Ballon d’Or winner levitated for scoring what he describes as the best goal of his career.

A very young Leo Messi – 19 at the time – presented himself to the football world in the 2006-2007 El Clásico at the Camp Nou. He took the chance and scored the first hat-trick of his career, the last of which came in the 92nd minute as an equaliser, completing the draw against the life-long rivals.

This game is remembered as one of the first big performances in huge games for the Argentine, his legacy started to be written that March night at the Camp Nou, as the football world welcomed Messi to their planet.

There is not a football fan on the planet who has not watched Lionel Messi’s performance against Bayern Munich in the 2014/15 Champions League semis. Both of his goals, especially the second one, were sensational. There were an artistic expression. If all this information still has not rung a bell to you, maybe the name Jerome Boateng will.

After a tough match against the German champions, around the 80th minute, Messi decided that he had had enough and scored two goals in two minutes. The most remarkable was the second one, as Messi skipped past Bayern’s defender Boateng with an iconic dribble before scoring one of his best goals.

Then Neymar finalized the victory with a third goal in injury time. The Blaugranas would end up going through the semi-finals and winning the Champions League trophy against Juventus.

This moment has been chosen as the second most clutch in Messi’s career, not only because of the beauty of his second goal but also for the way he changed that game in those last ten minutes.

Although it has been difficult to decide which one to put on top, it was more challenging to decide which ones do not make the list, which speaks volumes about Messi’s career. Undoubtedly, Messi’s goal against Real Madrid back in April 2017, had to be the best of the best.

The goal was surely incredible, coming in typical Messi fashion with a finesse shot from outside the box into the near post. After the shot, the celebration was even more iconic than the goal, the GOAT holding his jersey in front of 80,000 fans will be, for sure, one of the most cold photos in the history of the sport.