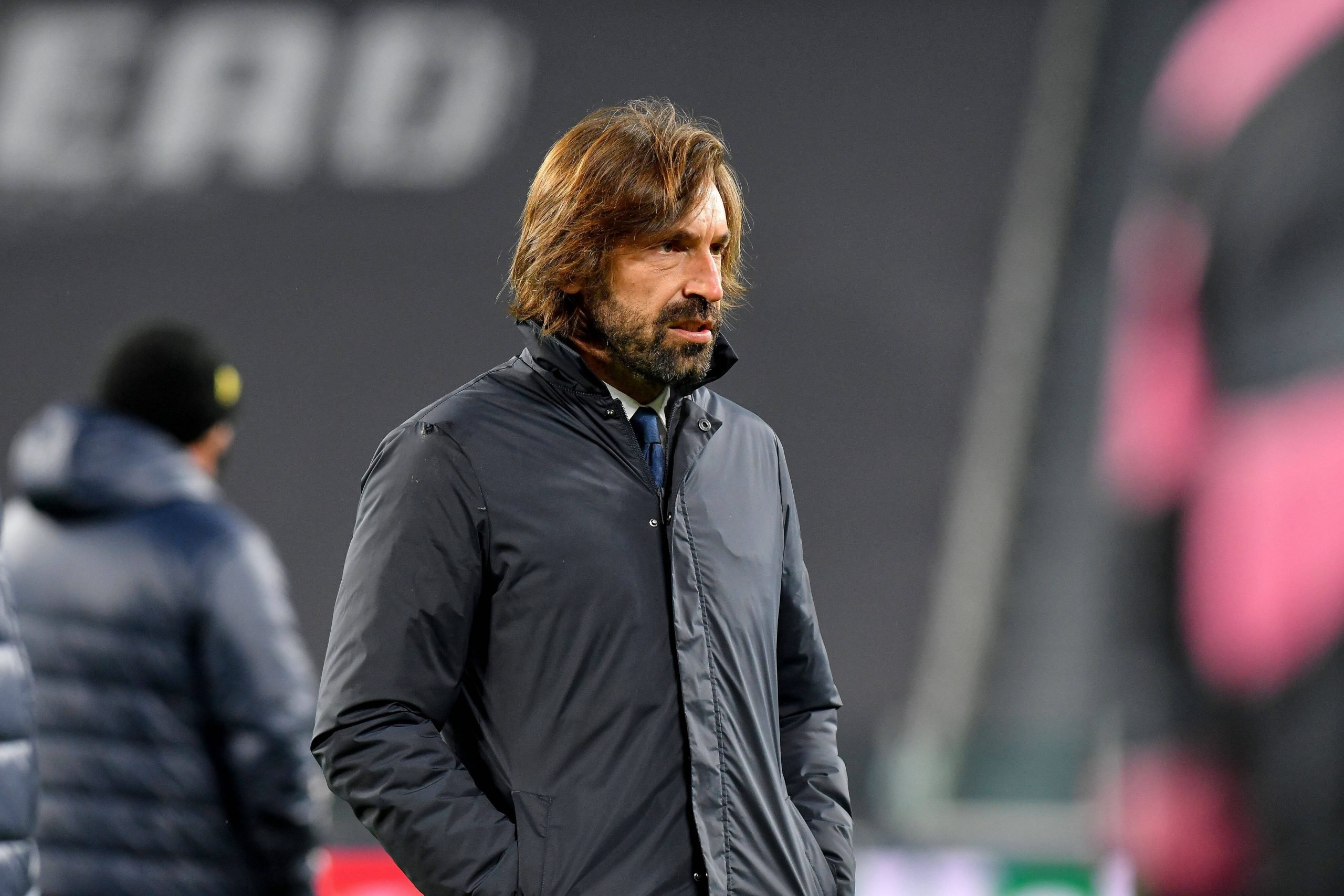 After the events of Wednesday night, one would not be blamed to think that Ronald Koeman’s time at Barcelona is certainly coming to an end.

While the team provided a brief glimmer of hope over the weekend with the win against Levante, the joy and optimism was completely sucked out as Barca succumbed to yet another 3-0 defeat in the UEFA Champions League against Benfica at Estadio da Luz.

It was another hapless display from Koeman’s team much in line with what fans had seen during the meek surrender to Bayern Munich a couple of weeks ago. With no points after two games in Group E, the Blaugrana are rooted to the bottom of Group E.

If things do not improve, they may be looking at the possibility of playing in the UEFA Europa League or even worse. Considering how things are, a change at the top looks imminent. Barcelona president Joan Laporta has always shown a hint of doubt when it comes to Koeman and following the latest debacle, might decide to swing the axe at the earliest possible.

A replacement needs to be in place if he does decide to part ways with the 58-year-old Dutchman. And, as per Catalunya Radio, Andrea Pirlo is the frontrunner for the Barcelona hotseat.

It does come off as a bit perplexing, considering that the Italian footballing legend is inexperienced and has spent just one year as a manager so far in his career. That stint with Juventus during the 2020/21 season did not end well either, as the Bianconeri missed out on the Scudetto and just about managed to finish fourth.

Nonetheless, the report claims that Laporta sees a hint of former Barcelona manager, Frank Rijkaard, in Pirlo. The 42-year-old is seen as a respectable figure and will also be a cost-effective option as he is currently unattached to any team. And even though there are some doubts over his pedigree at the moment, Pirlo seems to be fancied by the president.

Apart from the Italian legend, Xavi Hernandez is also an option, a popular one among the board members, but the report adds that the relationship between the Barcelona icon and Laporta is not at its best. Roberto Martinez is another candidate, being endorsed by Jordi Cruyff, but question marks linger over his style of play.

Pirlo, while coming with some positives, could be a dangerous appointment for Barcelona at a time when they need someone to steady the ship. It remains to be seen what Laporta decides, but Koeman’s days surely appear numbered.