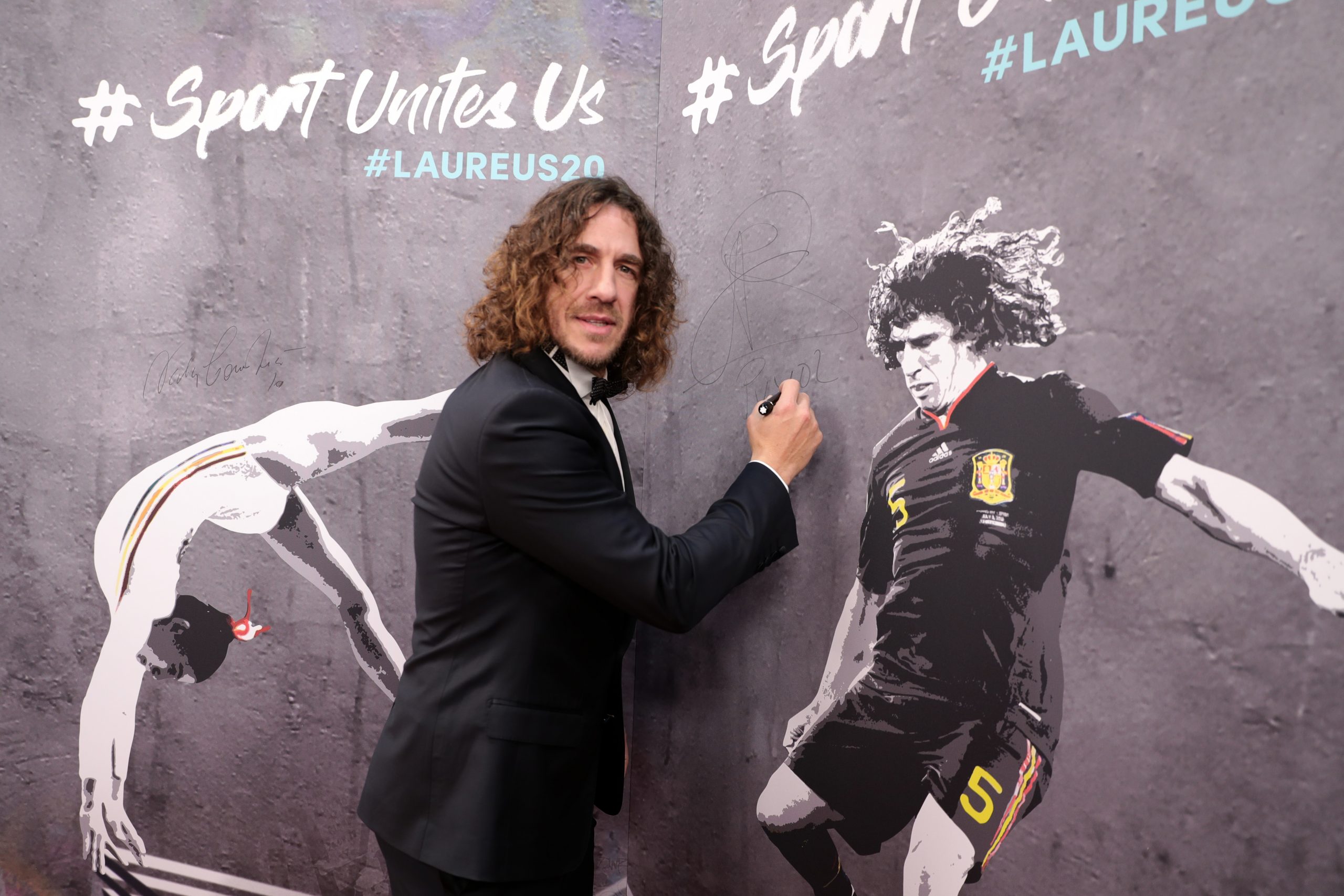 Messi left Barcelona as a free agent in the summer of 2021 and signed for PSG on a two-year contract. With the seven-time Ballon d’Or’s contract running out in 2023, there has been a lot of talk about the 35-year-old returning to Barça.

Puyol has talked up the possibility of such a scenario unfolding, as he said: “It’s not too late for a Leo Messi return. He has one year left in his contract and many things can happen in that time. It depends on Xavi and Leo, but he will always be welcomed at Barça.”

The Barcelona legend also talked up the club’s new signing Robert Lewandowski, claiming that the Pole deserves to win the Ballon d’Or ahead of Real Madrid striker Karim Benzema while praising the pair as the best in the business.

“Lewandowski deserves the Ballon D’or,” Puyol said. “Benzema and Lewandowski are the best strikers in the world. Karim has been putting Madrid on his back since Cristiano left and Lewandowski has been incredible at Bayern,” he further added.

Puyol also touched upon the struggles of his former defensive partner Gerard Pique, who has been relegated to the fifth-choice centre-back role at Barcelona. “Barça have great centre-backs now; young and experienced,” he acknowledged.

The former Spain captain backed the 35-year-old defender to bounce back strongly, saying: “Piqué is a top player. If he is 100% fit, he will be important for the team no doubt.”

Further talking about the situations of Pique and Jordi Alba, Puyol added: “Piqué and Alba need to stay fit throughout the season. I’m convinced that they will end up being important. But even then, they need to be ready for whatever happens.”

The Barcelona icon also gave his take on the La Liga title race, stating that Barcelona have a better squad than Real Madrid and it could be a season where more than 90 points could be needed to win the championship.

“I think Barça have the best squad in La Liga, better than Madrid,” he said. “Madrid and Barça will fight for La Liga until the very end. I remember the leagues that were decided by 90 points, this is going to be one of them,” Puyol stated.

Puyol also insisted that he is still mentally prepared to captain Barcelona but is in no physical shape to play. “Mentally, I could still be Barcelona’s captain. That is no longer the case physically,” he said.

On a possible return to the game in the future, he added: “I’m still watching and learning about football because I want to return to that world one day. Not as a manager though, it is too stressful and I don’t even have my license.”

Talking about Barcelona’s prospects for the season, he added: “The board have done a great job with the summer plans and the new signings. Now it’s up to Xavi and the players to show that they have what it takes to compete for everything.

“I hope that everyone can be united. From Xavi, the players and the fans, we all have to go in the same direction. In complicated times, I hope that you (the press) don’t post opinions that cause internal debate. We need to listen to everyone and work together.”