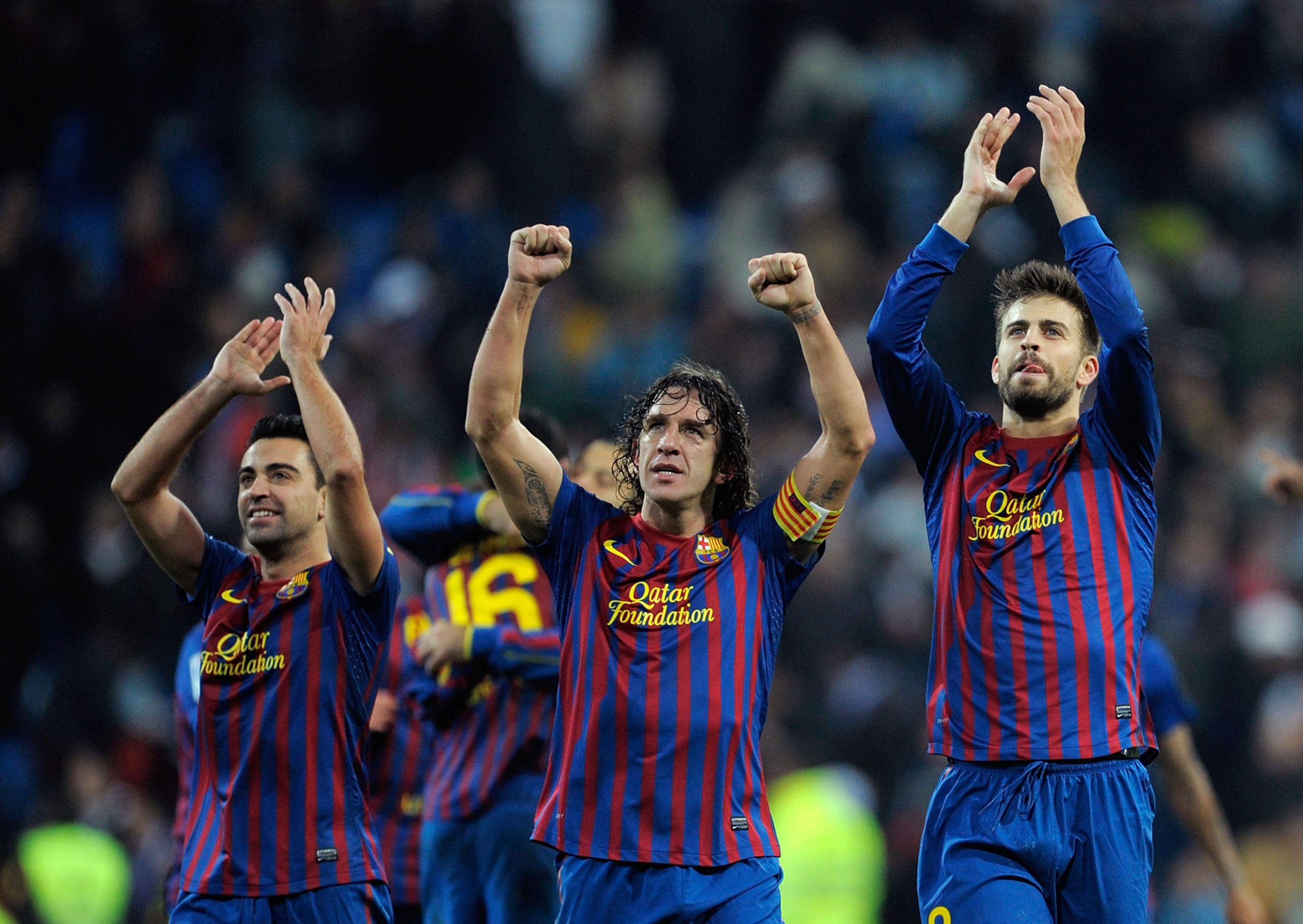 Gerard Pique has had a rough past few months on the football pitch and off of it as well. The veteran Barcelona defender struggled with injuries towards the back end of the 2021/22 campaign, missing the final run-in due to a recurring adductor issue.

On top of that, he was involved in the Spanish Super Cup controversy, while his split with long-time partner Shakira has also led to a lot of headlines.

Having recovered from his injury, Pique has participated in Barcelona’s pre-season friendlies on their USA tour but has been treated with boos from fans on occasions.

In addition to that, with the impending signing of Jules Kounde, there have been calls for Pique to be phased out of the team and pair the Frenchman alongside Ronald Araujo as Barcelona’s frontline centre-back partnership for the upcoming campaign.

Amidst all this, Pique’s former defensive partner and ex-Barça captain has come to his defence, putting out a statement on social media where he has hailed the veteran centre-back for everything he has done for the club.

Along with an image of him alongside Pique, Puyol wrote: “I have been lucky enough to share the dressing room with so many players and Gerard is, without a doubt, one of the most competitive.

“Last year he was one of the best players at the club, and played many games with discomfort, forcing himself to help the team.

“If he is at 100 percent next year, there are very few central defenders in the world who can match his performance. This team is getting stronger and this competition will make everyone give their best. Something very positive for the team.”

Barcelona have already brought in Andreas Christensen and will soon welcome Kounde into the fold as well. So, it remains to be seen how much game-time Pique would stand to receive in the upcoming campaign.