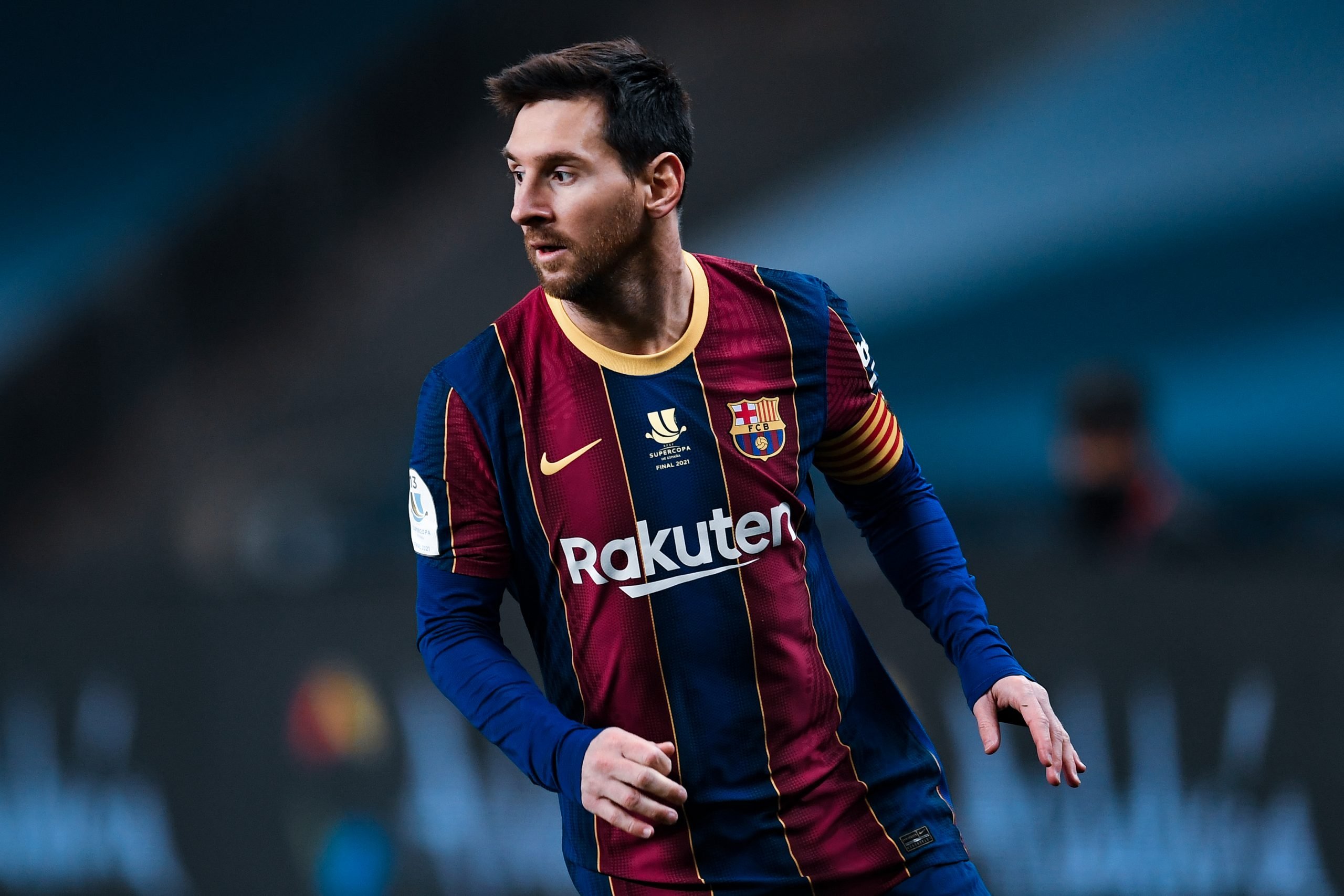 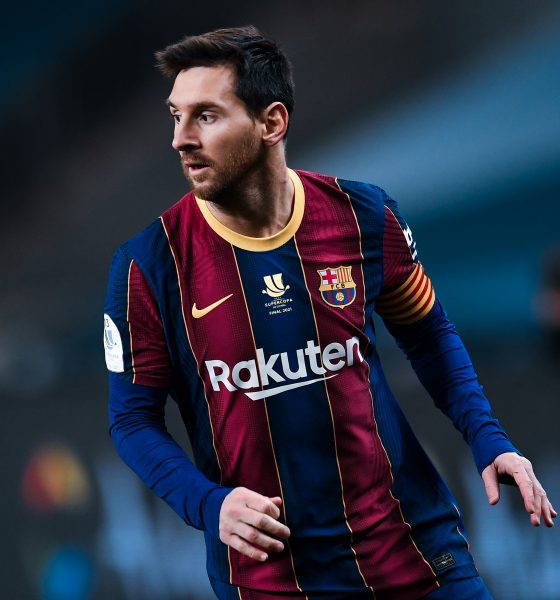 Can the ban to Messi turn out to be a blessing in disguise for Barcelona?

Though the ban to Lionel Messi does seem terrifying news, a deeper thought suggests that it could be a blessing in disguise for Barcelona, opening up several avenues for Ronald Koeman to experiment.

Lionel Messi has made a name for breaking records for fun. Be it goals or assists or dribbles, he has the accolades decorating the walls of his quiet haven in Barcelona. On Sunday the Argentine found himself breaking yet another record, however, not one he would have relished too much.

The six-time Ballon d’Or award winner was sent off for the very first time in Barcelona’s famous Garnet and Blue. An unarguable offence involving a violent swing of the arm at Asier Villalibre was the incident that saw him earn the same. Consequently, a ban awarded will see Messi missing action in the upcoming two fixtures – namely against UE Cornella and Elche.

Though it does seem terrifying news, to begin with, a deeper thought suggests that it could indeed be a blessing in disguise for Ronald Koeman’s side. Temporarily so, though. Moreover, it could benefit both parties involved: the player and the team.

Sparing a scenario where he participates in Barcelona’s second-round fixture in the Copa del Rey, Leo will return to action once again against the side he received his marching orders against. The speculated return date is the 31st of January against Athletic Bilbao.

Having just come back from a muscle injury he picked up against Granada, the Argentine was far from his best in the Super Cup final. A red card was a miserable end to a painful night for him. It was evident that he was not ready to play. He pulled on through the night, almost till the very end before his patience caved in.

A fit and ready Lionel Messi is one of the key cogs in Barcelona’s engine. Rushing the captain back from injury would not be wise either for the team or the player. Messi, at 33, needs to be managed efficiently yet cautiously. This includes embracing the fact that regaining rhythm after injuries will require a longer window. Bearing that in mind, a forced two-game hiatus could be exactly what he requires to return raging.

However, the absence of the La Liga top scorer will put more burden on the shoulders of €100 million club players Antoine Greizmann and Ousmane Dembele. The French duo can see this as the perfect opportunity to step up. It is the perfect chance to prove why exactly they do have a bright future at the club. The talisman’s absence provides Griezmann with exactly the position he considers his own, and enable him to take up the baton of scoring. It will be the ideal stage for him to dictate the play between the lines and orchestrate the proceedings.

Meanwhile, for a certain Dembele, it almost guarantees successive starts. The youngster is just beginning to find his rhythm at Catalonia, and he will be looking forward to making up for the absence of his captain.

The games Leo is set to miss are relatively low-pressure on paper. This could now tempt Koeman to push in youngsters and experiment with the forward line. The Copa del Rey fixture against Cornella could well see young Alex Collado and Konrad get deserved minutes.

While Collado has constantly been superb for the B team, Konrad has been patient on the bench for many games. The La Masia graduates deserve a chance in the top flight, and Messi’s suspension could give them a chance. Either way, both have made it to the squad list for the Kings’ Cup fixture.

Moreover, there is a certain aspect of this on the team as a whole. Coming back after a defeat poses its own range of challenges. Nonetheless, bouncing back after a defeat in the final of an event requires suturing of a much deeper and painful wound. Having Leo on the side is always a reassurance to his teammates on the field. However, his absence following a major defeat will be a real test of the sides resilience.

An individual effort will not suffice in the coming games. With the captain on the sidelines and the hounds of the traumatizing defeat set loose on them, the players will have to be on their toes. It will be a test for the coach, and one that examines the drive in the players. What could that be in the eyes of a true fan, if not a blessing in disguise.

The team is in dire need for motivation, and for a sense of confidence. Victories in two games without their talisman can provide the biggest boost in morale for all the players alike. As for his return, Messi will be looking to come back with a bang against Bilbao next week once his ban calls curtains

It is no secret that the club-captain’s presence would lift the spirits and confidence of all personnel involved. However, the ban to Messi benefits multiple parties in the given situation, himself included. It also provides the chance for the likes of other players to step up and take responsibility on the pitch when, namely the likes of Ousmane Dembele and Antoine Griezmann, among others. Alternatively, an empty spot in the team might force Ronald Koeman’s hand to give minutes to Konrad de la Fuente, Fransisco Trincao, and even Alex Collado. Will the side be able to cross the line? One really hopes so.