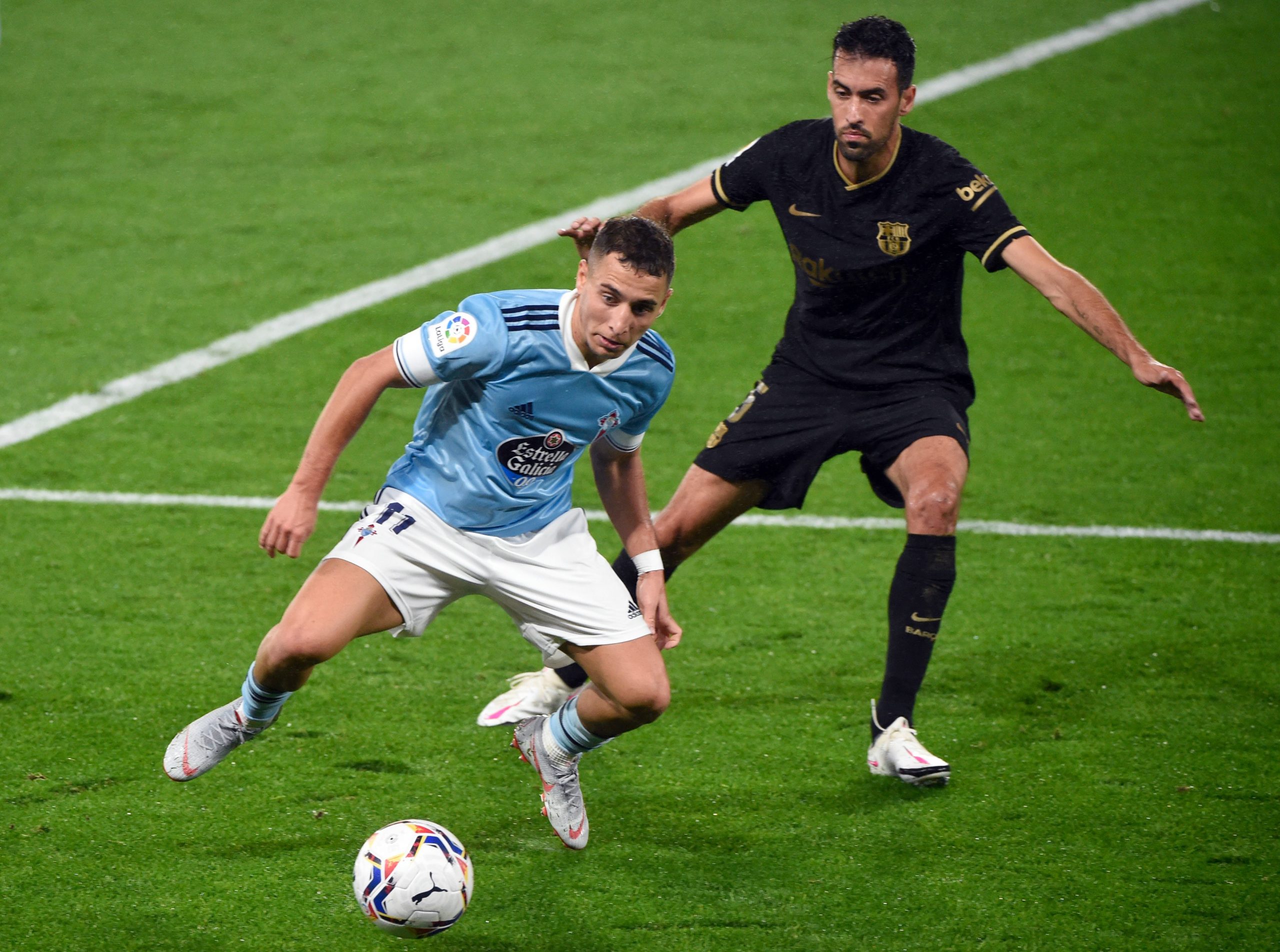 Sergio Busquets talked to Mundo Deportivo and mentioned how the club is not in its best moments right now. He believes Barcelona have a lot of work ahead of them on the road to improvement. Of course, he tackled a couple more topics along the way as well.

As one of the veterans of the team, the midfielder’s voice is pretty important. And Busquets does seem to believe the club is not enjoying its best moments at the very moment.

“On the pitch it was not our best year. Football is a team sport and if you are not well collectively, you will not be individually. But it has already happened and we have a new opportunity. Things have changed and we hope it will get better.”

“It’s true that right now is not the best moment of the club. If I stopped to give my opinion carefully, it could take five or six hours.”

READ: Ter Stegen wants to be the highest-paid goalkeeper in the world

A lot of focus of the interview has been on the national team. Following the retirement of Gerrard Piqué and Iker Casillas, the question remains: how long can Busi last?

“I focus on going season by season. It is clear that I am not 20 years old anymore and I cannot look much into the future. I feel fine.”

“It is very difficult and it depends on each situation of each player. All decisions are respectable so I can’t tell you. I live year by year. A new but peculiar season has begun. I hope I can last a long time in the national team.”

Apart from the situation at Barcelona, he himself has been a target of critics over the recent seasons. But that’s normal and every footballer has to face it at some points in time.

“Football is like that and practically all the players have been criticised. I am proud to continue here and to continue adding games. In the end, the day to day is valued and criticism that is constructive is welcome.”

He also quickly addressed Ansu Fati’s quick and impressive progression with a couple of words of praise.

“He is young and he always tries to ask questions and learn. He’s maturing very fast.”