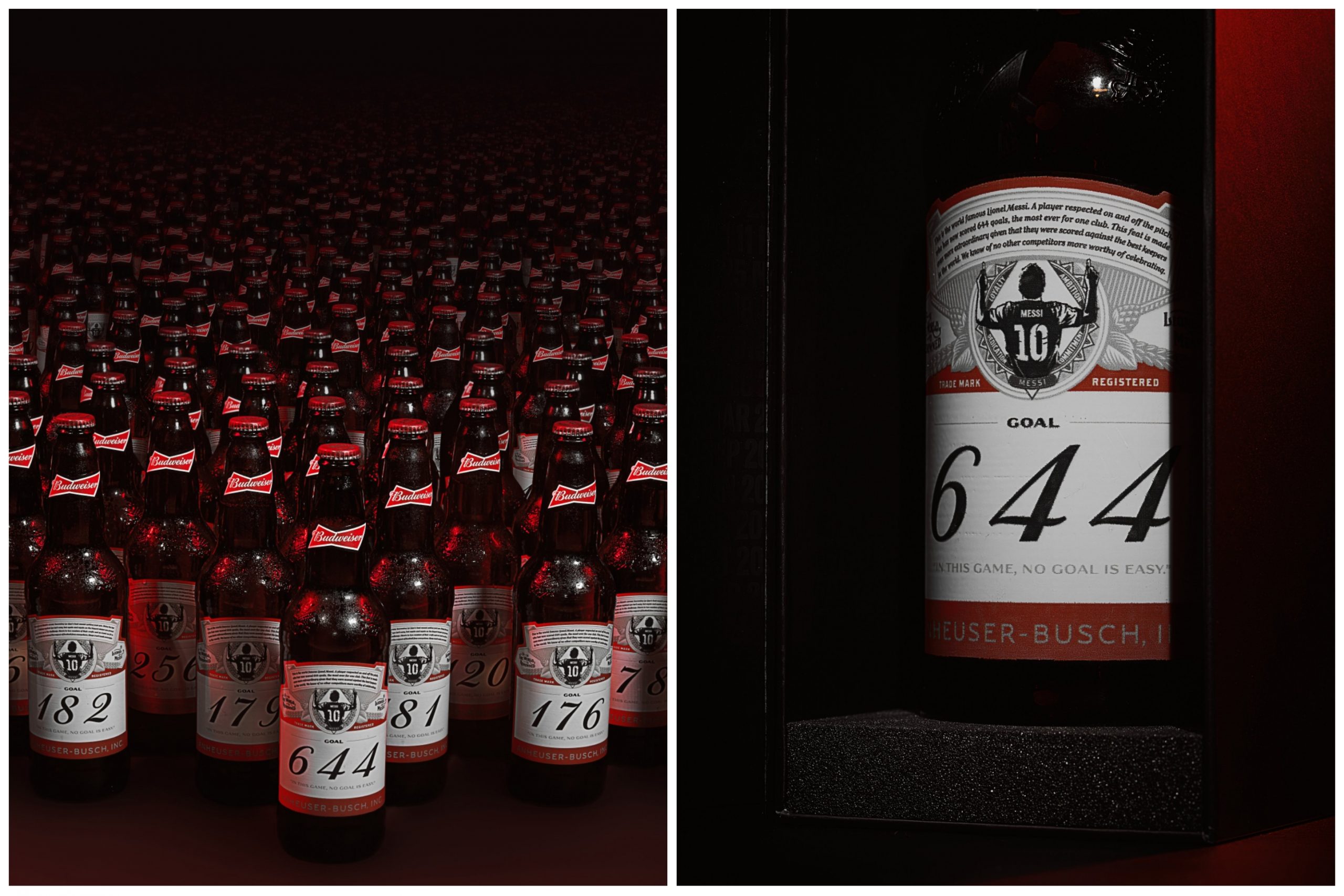 Whatever the date, time, or year, it is always safe to assume that Lionel Messi is on parading down football records and re-writing history. This season as well, despite going through what has been referred to as an underwhelming season, Messi has broken one of the biggest records in club football, and quite possibly the biggest one yet.

For over four decades, since Pele played his last ever game for Santos, he held the record for the most goals any footballer had scored for one club with 643 — a truly insane number. He played at the highest level for over a decade to achieve this, and viewers though nobody could reach these heights.

Then came a certain Lionel Messi, who since making his debut for Barcelona in the mid 2000s, has not looked back. After etching his name on several achievements such as that for the most goals in a calendar year, or the most goals in La Liga, most goals for Barcelona, and so on, he came for Pele’s. And while it took long, he finally achieved it with a thumper into the bottom corner against Jordi Masip and Real Valladolid.

A truly sensational occasion, and Budweiser – one of the primary sponsors of La Liga – decided to commemorate it by sending out 644 bottles of beer across the world to the 160 goalkeepers who have conceded a Leo Messi goal.

Jan Oblak, one of the world’s finest, has been on the receiving end ten times, while others like Casillas and Diego Alves will receive 17 and 19 bottles respectively. Each bottle carries La Pulga’s picture in his trademark celebration pose, with the goal number that was scored against that goalkeeper.

Possibly the most alpha move world football has ever seen, but a normal day in the celebrated life of the greatest ever.