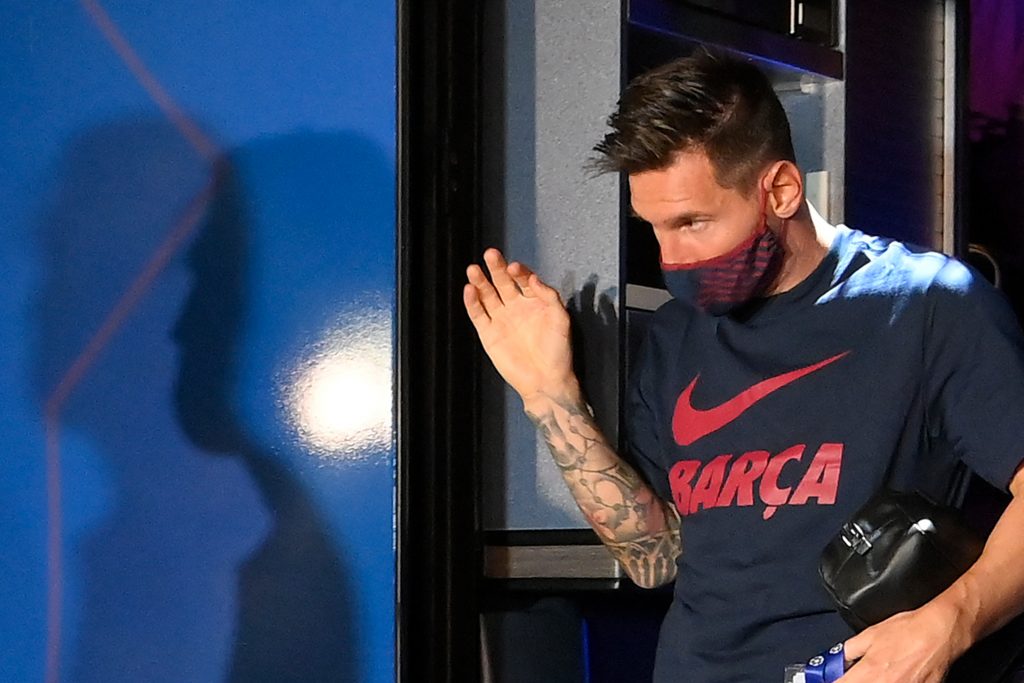 According to reports, Barça legend Lionel Messi wants to leave the Camp Nou immediately. The Argentine has had enough of the club’s lack of planning and has already told the management that he wants to leave.

The 8-2 humbling against Bayern seems to have put the nail to the coffin for Barcelona’s superstar, who has been facing a series of heartbreaks in the Champions League. La Pulga has finally had enough. He wants to move on and has started looking for a new club.