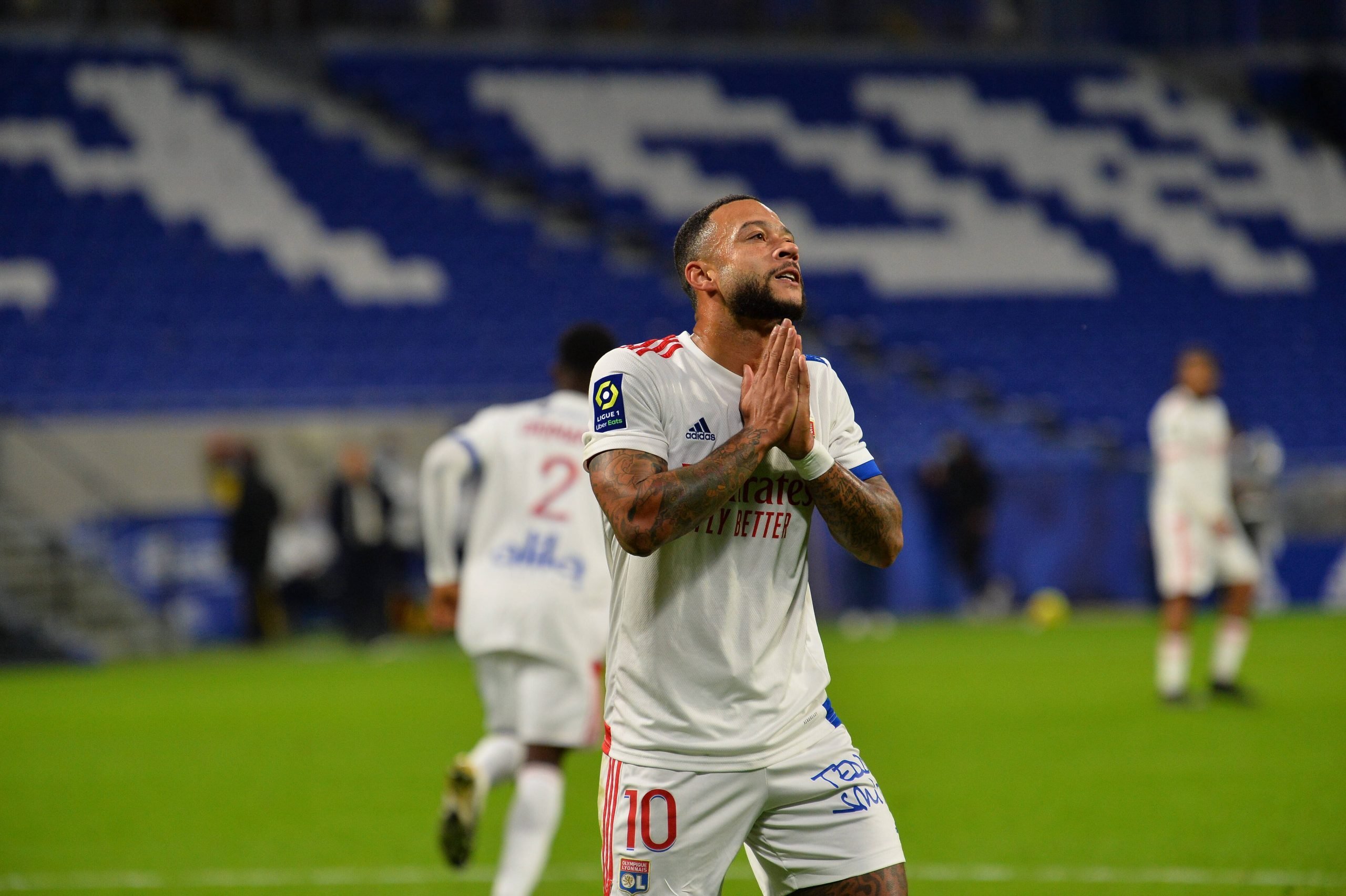 Photo by Frederic Chambert via Imago

Juninho, Lyon sporting director, spoke to Téléfoot Chaine, in which he confirmed that Memphis Depay is very close to joining Barcelona.

“He has 12 months left on his contract, so… He has got an agreement with Barcelona, we don’t hide that. It is possible that Memphis signs for Barcelona tomorrow, but it is not certain. He is the most likely to go. If he stays he will help us.”, said Juninho.

Depay has been on Koeman’s list ever since the Dutchman arrived at the Catalan club, and it looks like the deal is finalising.

When asked about Ousmane Dembélé, “What is certain in this world? There are things that can happen. He’s currently a Barça player… We’ll see.”, said Koeman, right after his team drew against Sevilla. It seems like these words also pointing towards the Frenchman’s departure, which ultimately will be key in bringing Depay to Barcelona.

According to reliable journalist Di Marzio, Memphis depay will join FC Barcelona tomorrow on the last day of the transfer market.