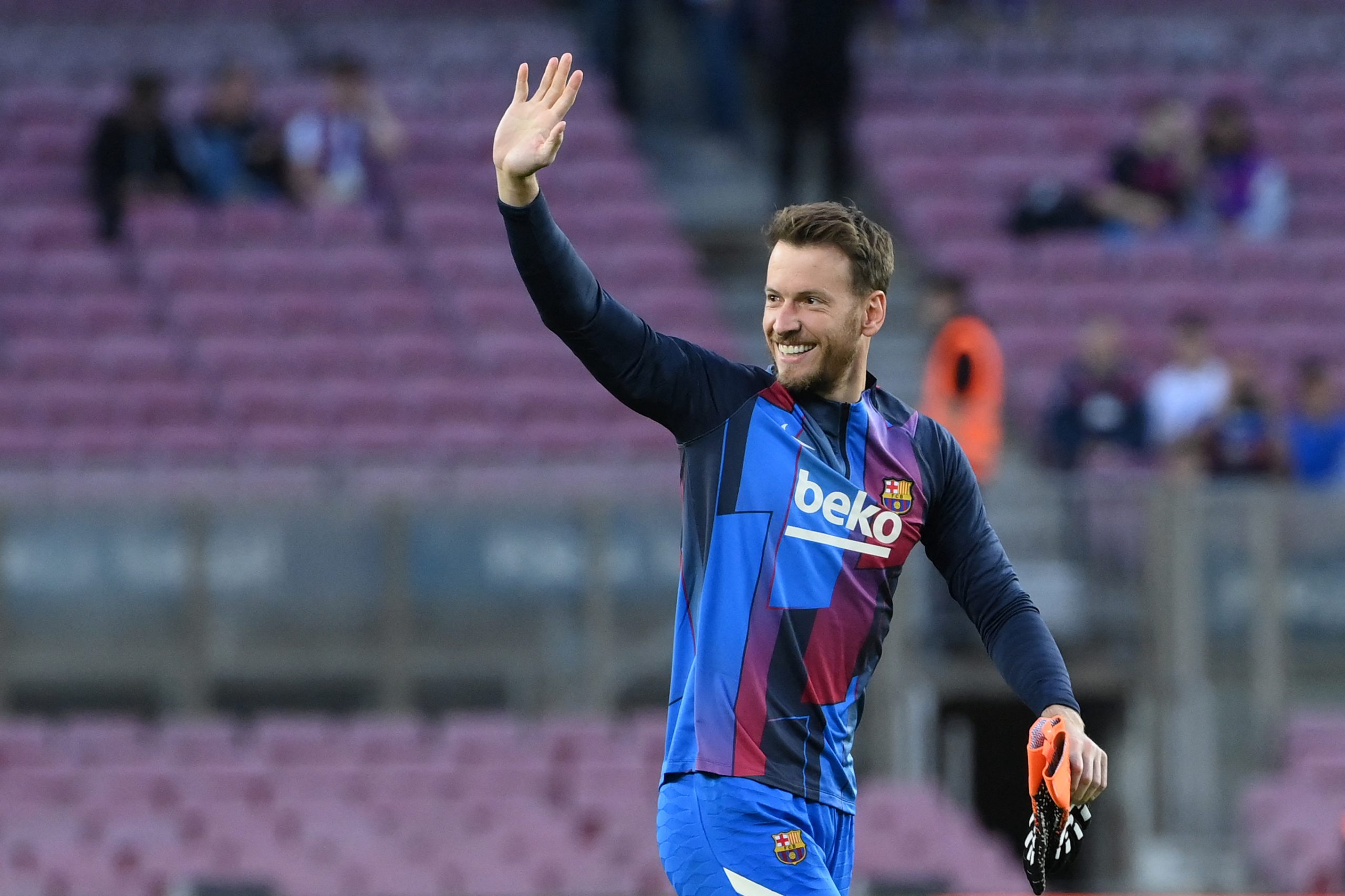 Barcelona may have found a suitor for out-of-favour goalkeeper Neto Murara heading into the summer transfer window.

The Brazilian shot-stopper arrived at Camp Nou from Valencia in 2019 as a replacement for Jasper Cillessen, who instead moved to the Mestalla. However, he has spent most of his career at the club as a backup for Marc-Andre ter Stegen.

To date, Neto has just made 21 appearances for Barça, managing seven clean sheets in the process. The 32-year-old has been frustrated by the lack of opportunities and has been eyeing an exit for quite some time now.

And, Barcelona are now prepared to cash in on him in the summer transfer window as they look to generate as much cash as possible through player sales so as to strengthen their roster before next season.

And, according to SPORT (h/t Fichajes), Brazilian club Sao Paulo have emerged as a suitor for Neto ahead of the upcoming window. The South American giants intend to reinforce their squad in order to challenge for titles and trophies and see the goalkeeping position as a problem area.

In order to address that, Sao Paulo are now willing to sign Neto from Barcelona, although they are not in a position to pay a high fee for the 32-year-old.

However, as per the report, a move could be tricky to finalise as the former Juventus goalkeeper wishes to continue playing in Europe. His agents are looking for clubs for him in the continent, meaning a transfer to Sao Paulo might not materialise.

Premier League giants Chelsea have been touted as an interested party, but Neto does not wish to move to Stamford Bridge and continue being a backup for Edouard Mendy.

He is keen on joining a club where he can be the first-choice custodian. So, it remains to be seen what the future holds for Neto, as his time at Barcelona nears an end.