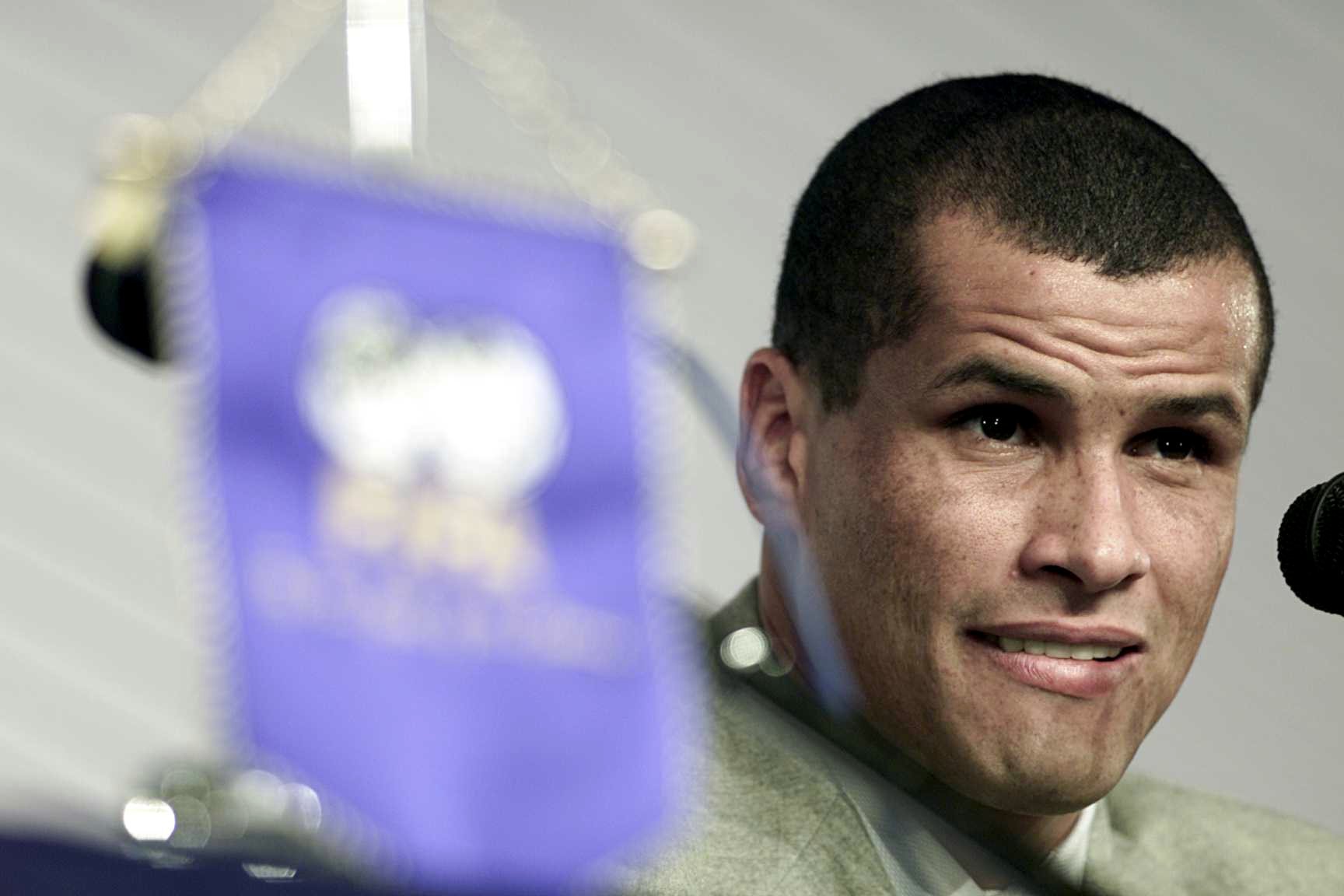 Photo by Clive Mason/ALLSPORT via GettyImages

In recent times, club legends and ex-players have come back into the sport as journalists, football pundits, or analysts. Be it Roy Keane criticising Manchester United beyond rationale, or Rafa Benitez’s columns for The Athletic, the game is more welcome for people not, or less associated with the sport to speak their thoughts about it. For Barcelona, one such club legend has been Rivaldo.

The Brazilian attacking midfielder appeared in 235 games for the Garnet and Blue of Barcelona, scoring 129 goals and setting up 41 for his teammates. Rivaldo spoke with Marca this Friday, tackling many subjects and made some big statements concerning the players at the club right now.

Rivaldo started with some praise for Ronald Koeman’s management, even though it has been criticised. “I have always said that the key to managing young talents is not to put too much pressure on them. I think Koeman is doing well, bringing the kids together with Busquets, Messi, Jordi Alba. Koeman deserves to be congratulated and appreciated for that management.”

Players like Pedri, Ansu Fati, Ousmane Dembélé and Sergiño Dest have thrived under their current coach. If the youngsters can keep up their excellent form, there is little denying that the future is bright.

Talking about Dembélé, the World Cup winner agreed that he had been harsh on the Frenchman, saying, “I admit that I have criticized Dembélé at times. However, what I have always said is that he is a great player who simply needs to stop being distracted and focus on what is important: football and Barcelona.”

The Barcelona legend expanded on this subject: “Dembélé has a lot of brilliant resources and he can play with both feet. He has a lot of character too. If he concentrates, he will be able to impress everyone.”

Rivaldo also shared his thoughts on Marc-André Ter Stegen, which comes on the back of a sensational performance against Real Sociedad, where he won the game for the club: “For me, Ter Stegen is the best goalkeeper I’ve ever seen at Barcelona. He is even ahead of Víctor Valdés.”

This statement will certainly not go down easily among Culés, especially given Victor Valdés’ legacy the club. The Spaniard had some superb performances with the Blaugrana as well, and we do not have to look beyond the 2006 Champions League final for the same. However, the German has proven that he can compete with the world’s best goalkeepers and in Barça history.

“Today, he is the best goalkeeper in the world. The German for me is not only that he is very good as a goalkeeper, but he is also very reliable with his feet.“, even claiming that the goalkeeper was the best in the world actually.

Finally, Frenkie de Jong’s recent form has been nothing short of superb. Rivaldo thinks the Dutchman’s new duties have helped him: “It is being shown that near the area it seems that he is capable of playing better as an offensive midfielder and that he can even play a role similar to what Messi does when the Argentine is away. This is great news for Koeman.”

He capped off the interview with comments about the Spanish Super Cup final, which will take place in Sevilla, as Athletic Bilbao and Barcelona go head-to-head for the second time this month. “With so many young players, a title can help increase their confidence. It can help propel the rest of the season. It would be a turning point for the team,” he said.