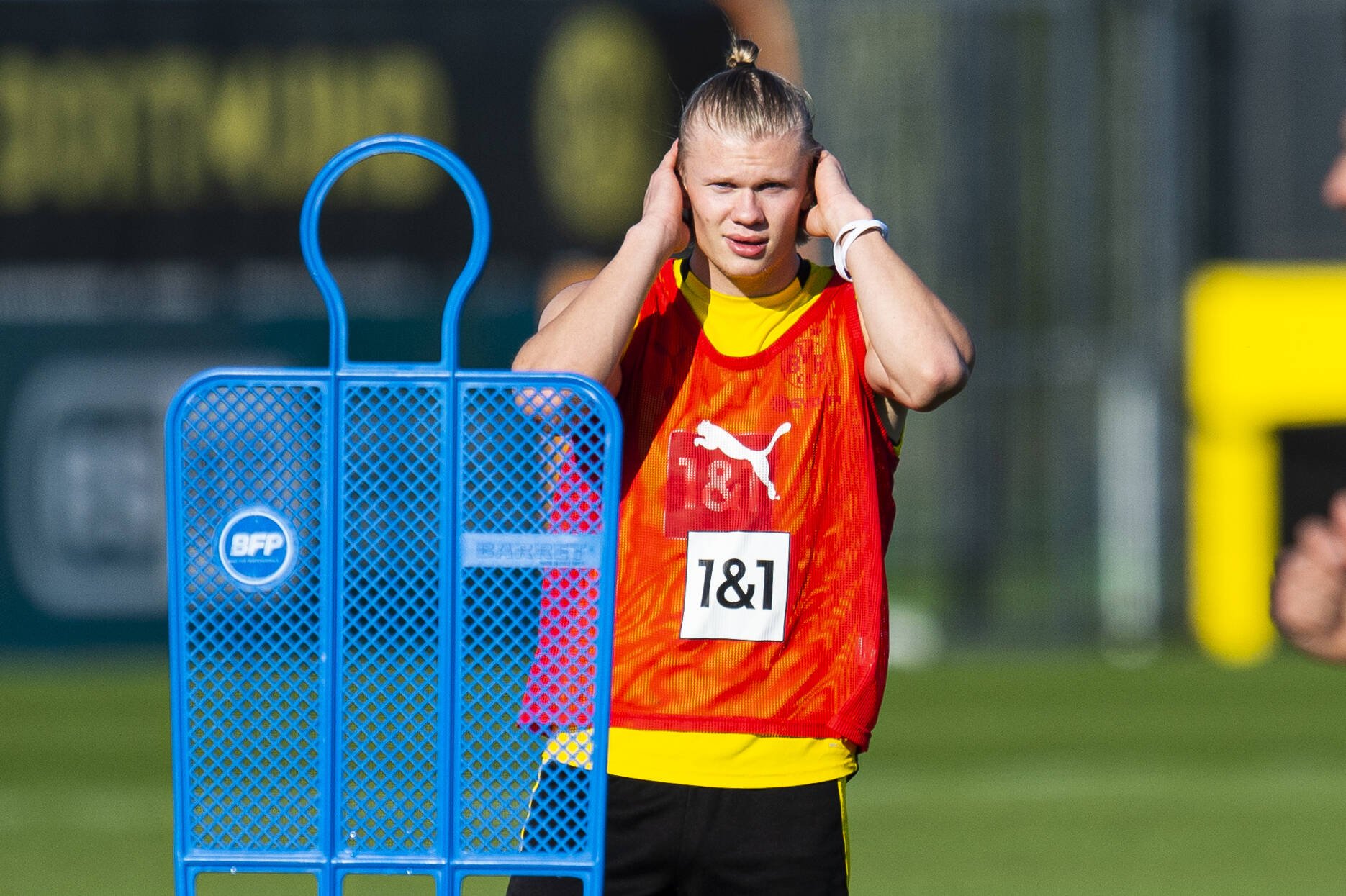 Photo by Noah Wedel via Imago

Barcelona president Joan Laporta still prioritizes the signing of Erling Haaland, according to the reliable Alfredo Martínez from Spain’s radio station Onda Cero (relayed by Miquel Blazquez). Even during his election campaign, sources close to the Catalan lawyers leaked his intent to sign the Norwegian striker.

After Luis Suarez was forced to leave the club, Barcelona failed to complete the signing of his replacement last summer. This left a big hole in Barça’s attack for the season. Martin Braithwaite has put in a lot of work and has surely improved his game, but still, he has failed to meet the demands.

It’s impossible not to talk about Haaland when discussing world-class strikers. The Dortmund striker possesses all the qualities modern-day footballers need. On top of that, he has a very high appetite for scoring goals when the going gets tough.

In the last few days, there has been a lot of news regarding a €500m investment that Laporta has brought in. The sources close to the club believe that the investment has been brought in with the motive to renew Leo’s contract and complete a record-breaking signing.

Given the demands listed by Haaland’s superagent, Mino Raiola, it’s very likely that the club could need a good fraction of that €500m to bring Haaland to Camp Nou.

With all said, the Catalan club will face stiff competition from clubs across Europe for the services of the Norwegian sensation. Financial superpowers such as Real Madrid, Manchester City, and Chelsea also lack a world-class young striker. Raiola has already paid a visit to both the Spanish clubs to understand their respective projects.

Haaland has 37 goals and 11 assists to his name in just 38 matches this season for Borussia Dortmund. Due to his yet another spectacular season, he has attracted almost every big club in Europe towards him. With new information emerging almost every day, it’s safe to say that one of the most exciting transfer sagas in football is just beginning to take shape.