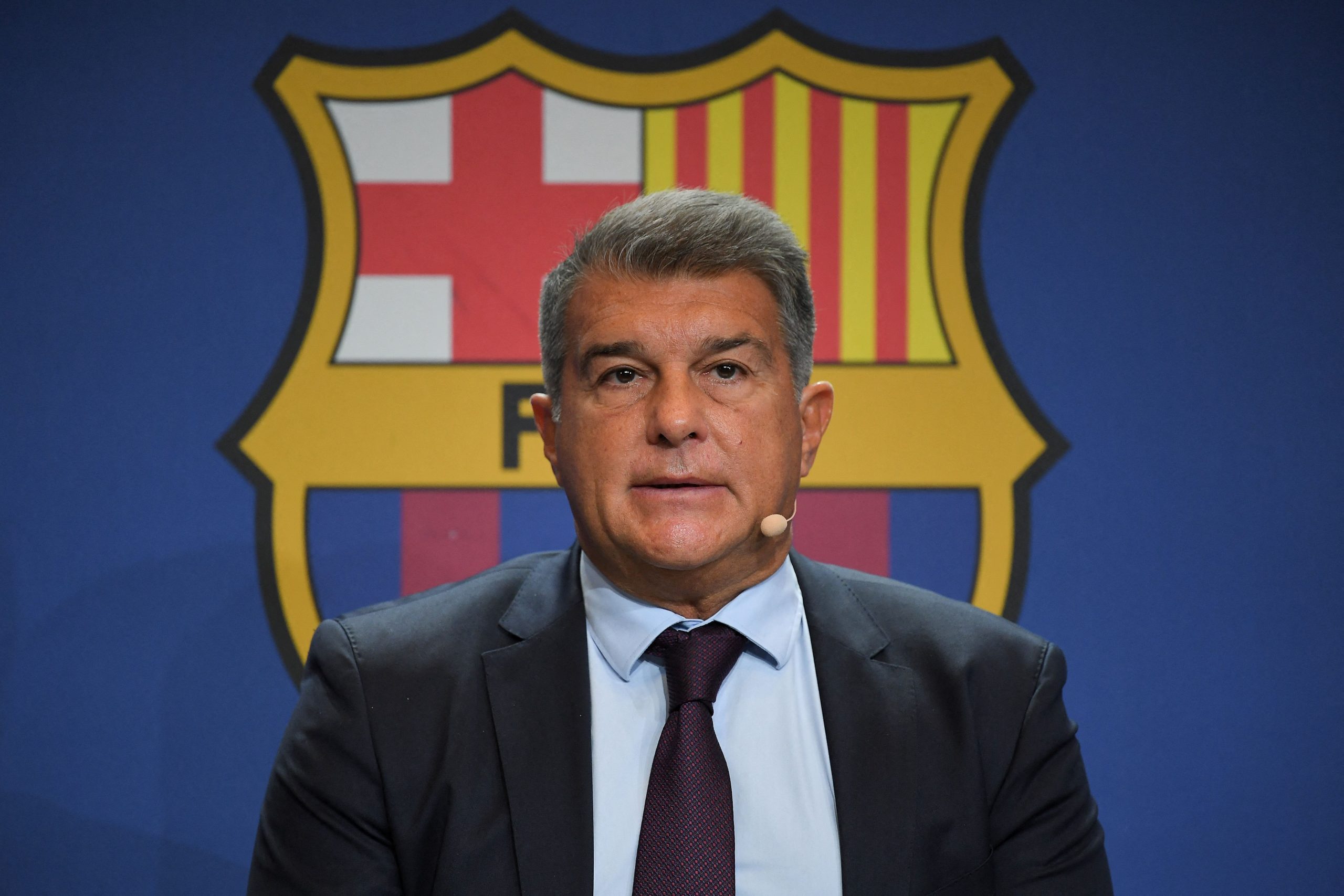 In what can be perceived as a blow for Barcelona, UD Las Palmas president Miguel Angel Ramirez has confirmed that talks with the Catalans over the transfer of teenage prodigy Alberto Moleiro have broken down.

The 18-year-old Moleiro is one of the most exciting talents in Spanish football and has been on the radars of Barcelona for quite some time now.

Recent reports had indicated that the Blaugrana were in talks with Las Palmas over a move for the youngster. It had been suggested that the two parties were closing in on an agreement which would see Barça sign Moleiro but loan him back to Las Palmas for the upcoming season.

However, the Canary Islands’ club have now confirmed that talks with Barcelona have come to a screeching halt as the Catalans’ Financial Fair Play conditions do not allow them to sign him at the moment.

Speaking to Cadena SER (h/t Mundo Deportivo), Las Palmas president Miguel Angel Ramirez said: “I had a commitment with Barça that has been broken. Barça needs time because now the ‘fair play’ doesn’t allow them to sign him, and I have pressure from other teams that want the footballer.”

However, he added that if Barcelona were to sort out their economic issues and Moleiro was still not sold, he would consider reopening talks with the Blaugrana for the sale of the Spanish whizkid.

“If he is still available, I have no problem resuming the talks. Now I have other possibilities and I don’t have to wait for Barça to decide,” Ramirez added.

A product of the Las Palmas academy, Moleiro has made 38 senior appearances for the club, scoring three and assisting one more goal. At 18, he is widely regarded as one of the brightest young prospects in the country. And, Barcelona are now running the risk of missing out on his signing.