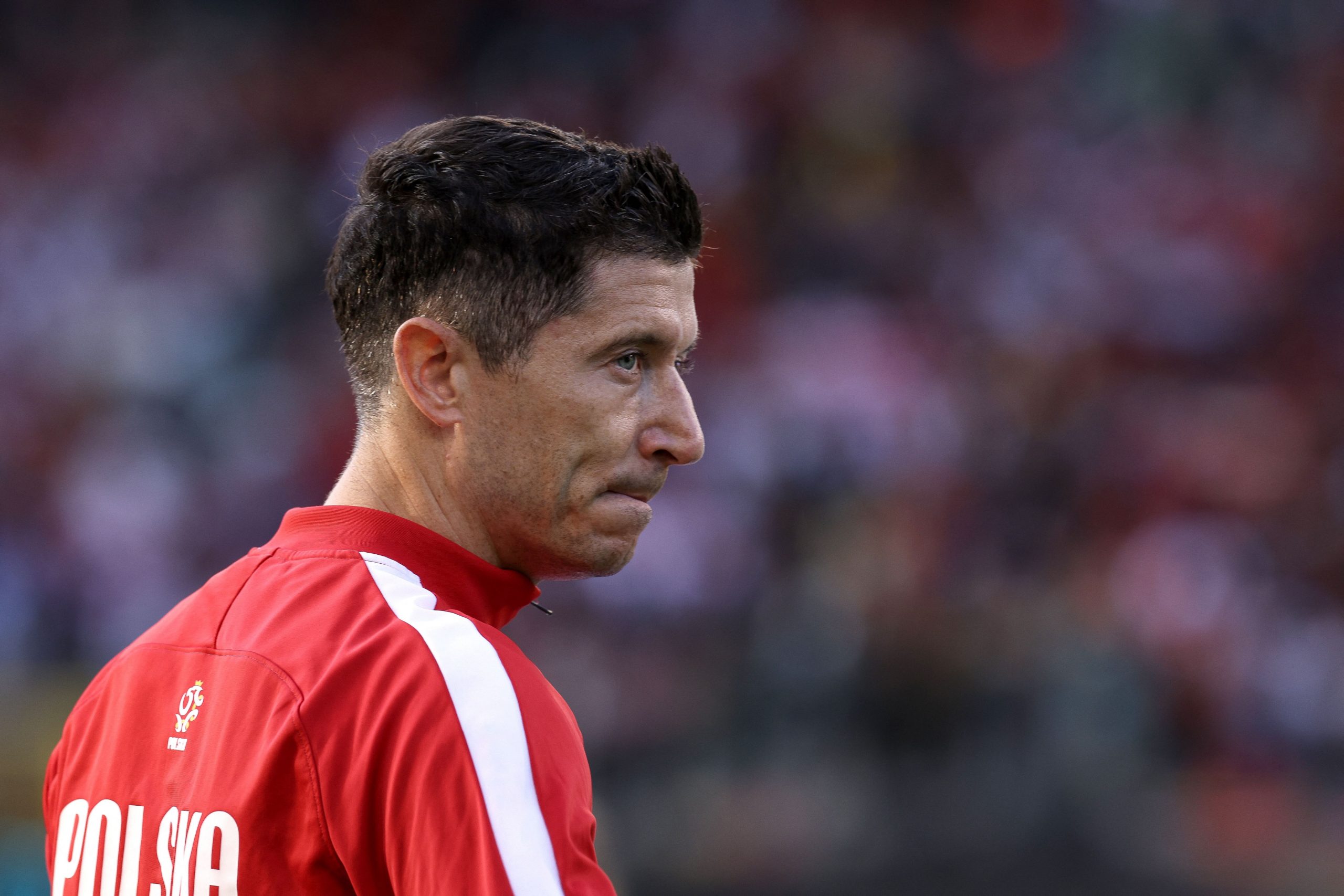 Bayern Munich sporting director Hasan Salihamidzic has recently made waves in the transfer market with his sweeping comments over the future of Robert Lewandowski.

Speaking to Sky Sports, the Bayern chief expressed his confidence of keeping hold of Lewandowski, despite the Pole’s public statements of his desire to leave Bavaria during the international break.

“Until now it’s 100%. July 12 is his first day at work, so I’m awaiting him. But I’m not thinking about that now, because we got other things to do. I think things have calmed down a bit. We still have a lot to do,” Salihamidzic told Sky.

However, Sky Deutschland reporter Florian Plettenberg has recently clarified Bayern Munich are not in the mood of keeping hold of Lewandowski.

Following the Pole’s comments during the international break, the club are aware of his desire to leave Bavaria. Although the club do consider Lewandowski to be professional enough to continue playing at the highest level, sanctioning his exit appears to be the logical choice.

Bayern Munich are thus expected to cash in on the former Borussia Dortmund starlet if Barcelona come up with a suitable offer.

The Catalans had recently submitted a second offer worth around €35 million plus €5 million add-ons. However, Bayern have swiftly rejected the proposal.

The German Rekordmeister are reportedly looking for a figure of around €50 million. It is quite a lucrative demand from Bayern, especially for a player who is in the final stage of his career and has only one year left in his contract.

Nevertheless, Barcelona are expected to come up with a better offer for Lewandowski next week, when the club are expected to unleash their economic levers, possibly by using the revenue from the sale of BLM and a quarter of the TV rights.