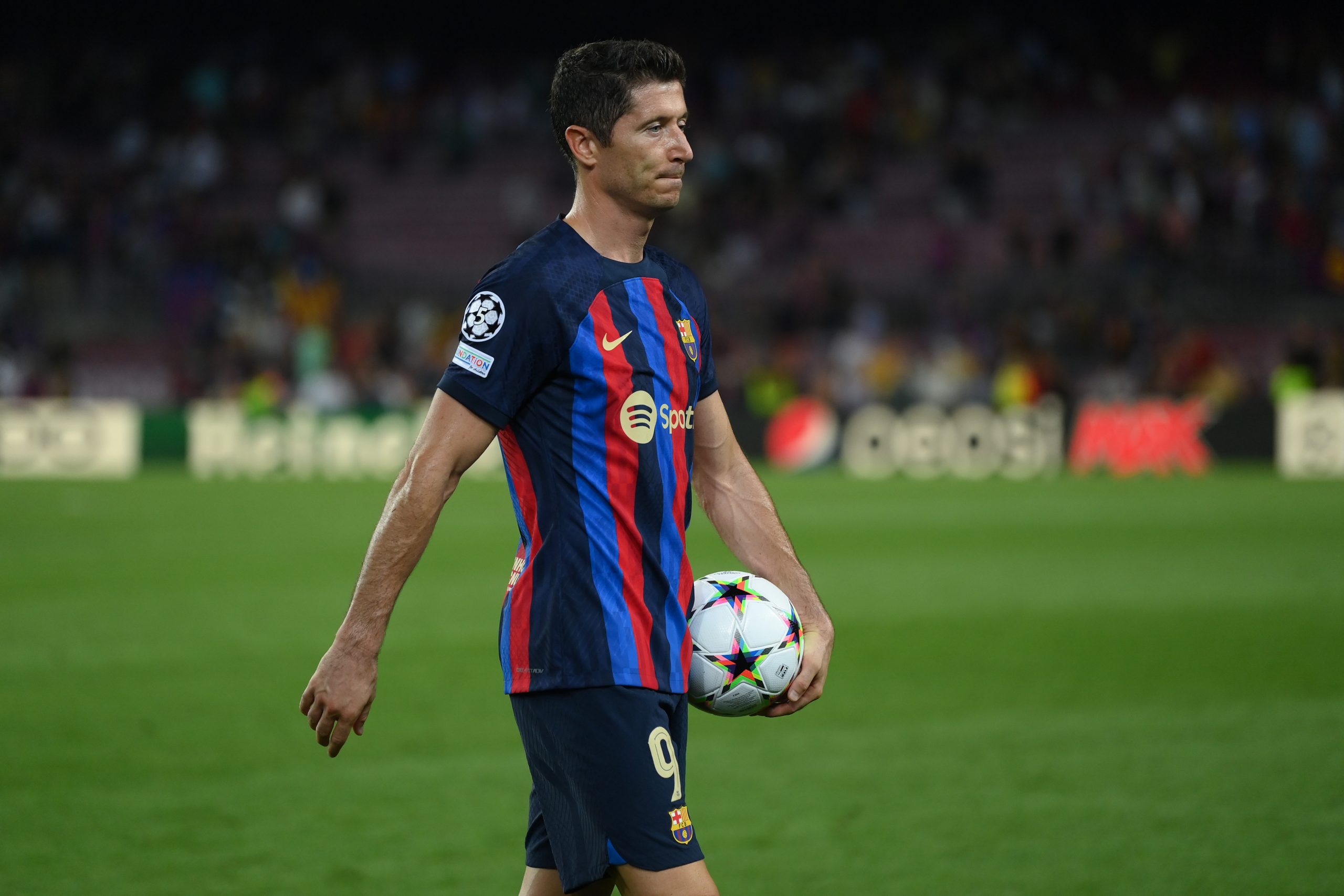 One of the biggest fixtures of the UEFA Champions League group stages will come our way on Tuesday night when Barcelona face off against old foes Bayern Munich at the Allianz Arena.

Bayern Munich have gotten the better of Barcelona in recent encounters – the 8-2 mauling in 2020, the back-to-back 3-0 victories in the group stages of the competition last year.

But, heading into Tuesday’s game, Barça are a much better and a more superior team than the one that faced the Bavarians last season. The Catalans have racked up five wins in a row in all competitions, scoring goals for fun, and defending resolutely.

Bayern, on the other hand, have had some ups and downs early in the campaign, with their most recent game ending in a 2-2 draw against VfB Stuttgart.

So, the contest on Tuesday promises to be much more evenly balanced and tightly contested than the recent encounters between the two teams.

And ahead of this much-awaited clash, Barça Universal takes a look at the best possible combined lineup featuring the top players from each team.

Marc-Andre ter Stegen has made his best start to a season as a Barcelona player this time around, already keeping four clean sheets in six games in all competitions.

However, Manuel Neuer remains one of the best goalkeepers in the game and the value he offers with his sweeper-keeper abilities, distribution and leadership give him the edge for this lineup.

Bayern Munich’s defence has been far from impressive this season, while Barcelona’s backline has been excelling. So, Ronald Araujo and Eric Garcia become easy picks in the centre-half department.

At right-back, neither Benjamin Pavard nor Noussair Mazraoui have been standout performers. Meanwhile, Jules Kounde has done very well while playing as a right-back for Barcelona and gets the nod in our combined XI as a result.

The Blaugrana have three left-back options in Alejandro Balde, Marcos Alonso and Jordi Alba. But the latter two have hardly played, and when weighing up Balde against Bayern Munich superstar Alphonso Davies, there is only one winner.

Joshua Kimmich’s inclusion in the middle of the park is an absolute no-brainer. The German international has been top-notch over the past year and remains Bayern Munich’s main man.

The remaining two slots in midfield in our combined XI go to two teenagers in Barcelona’s Pedri and Jamal Musiala of Bayern Munich. Pedri has been one of the best-performing central midfielders in Europe for some time now and deserves a spot.

Musiala has made an exceptional start to the season and is growing into a valuable player in the team. With eight goal contributions already, the 19-year-old warrants a place in the combined lineup.

Moving into the attacking unit, there is no looking past Robert Lewandowski in the No. 9 role. The ex-Bayern Munich superstar has been tearing it up since arriving at Barcelona and has already scored a hat-trick in the Champions League.

Ousmane Dembele, meanwhile, has carried on from where he left off last season. Goals, assists, pace and trickery on the ball, work rate off it, the Frenchman is ticking all the boxes. Hence, he edges out the likes of Leroy Sane, Serge Gnabry and Kingsley Coman in the lineup.

Sadio Mane is our final pick for the Bayern Munich – Barcelona combined XI. The Senegalese speedster has already netted five goals since joining the German champions from Liverpool and will be a difficult customer to handle for the Blaugrana.