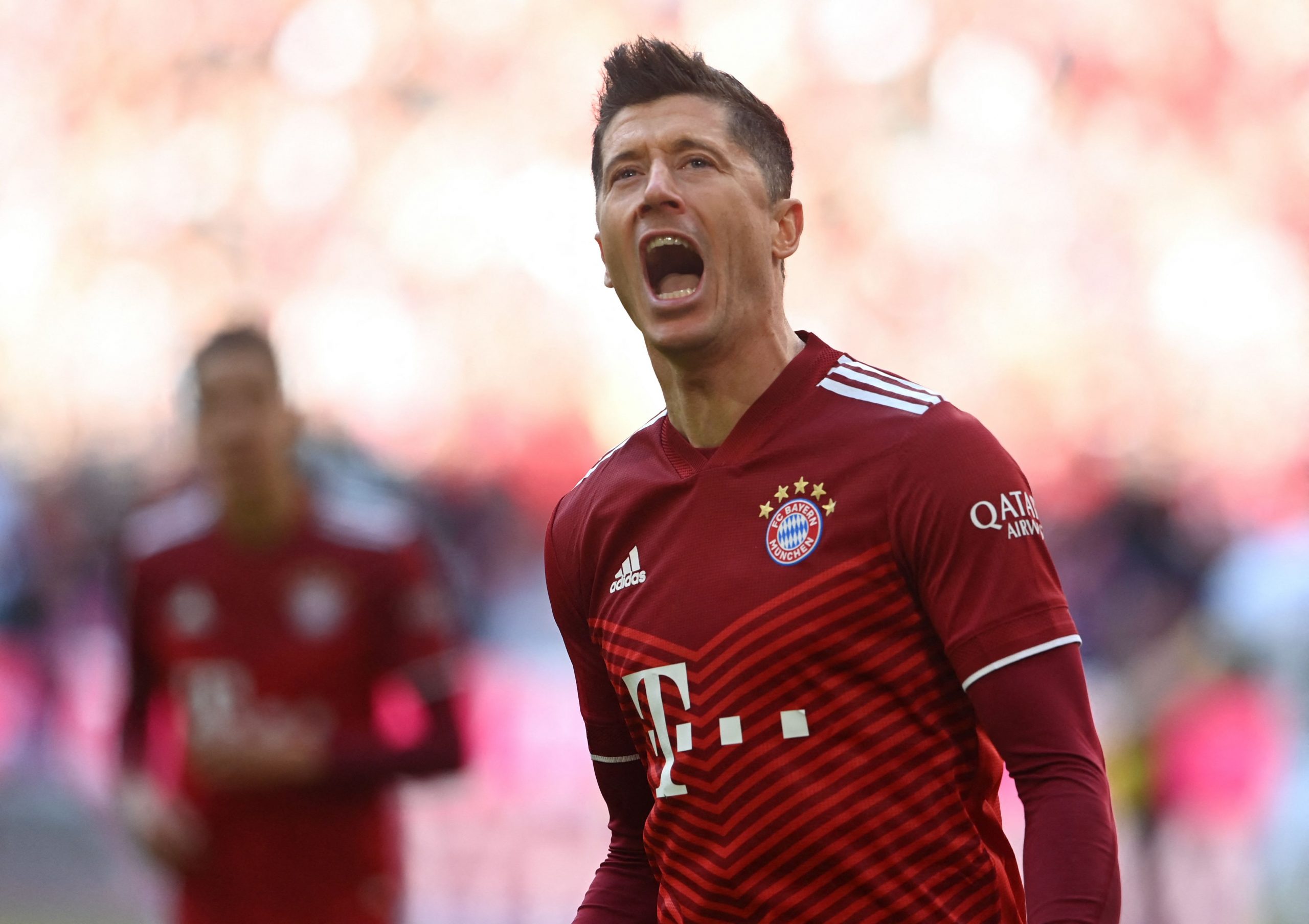 Bayern Munich are in a muddle at the moment. With a host of the core players having their contracts expiring at the end of next season, the club are under pressure to not only renew their contracts but also offer them a significant raise.

Among the four players, Robert Lewandowski has certainly dominated the headlines. The Polish striker is reportedly not too keen on remaining at Allianz Arena and wants a new challenge elsewhere, amid interest from FC Barcelona.

A new report from Kicker (h/t Mundo Deportivo) has offered an update on the situation. It appears Bayern Munich have made their position on Lewandowski clear: they want the striker to play out his contract while the club will simultaneously work on a new deal.

With a tally of 341 goals in 371 competitive appearances, Lewandowski holds legendary status at Bayern. It is quite plausible that his potential exit could increase the animosity between the board and the fans.

The Bayern board, led by Hasan Salihamidzic and Oliver Kahn, have already come under tight scrutiny for their questionable signings in the market. They have also played a key role in facilitating the exit of David Alaba and most recently, Niklas Sule.

But Bayern are keen on avoiding such a situation and are determined to keep hold of FC Bayern. As such, they have slapped a €40 million price tag for the Polish international.

It might not exactly be bad news for Barcelona, as earlier reports had suggested a figure of around €60 million. While €40 million itself is quite a fortune for a player who turns 34 in the summer, one would expect Barça to match the offer if they can offload their unwanted stars.

However, the Catalans could face a real challenge agreeing personal terms with Lewandowski, who is holding out for a lucrative contract in what could be the final phase of his career.