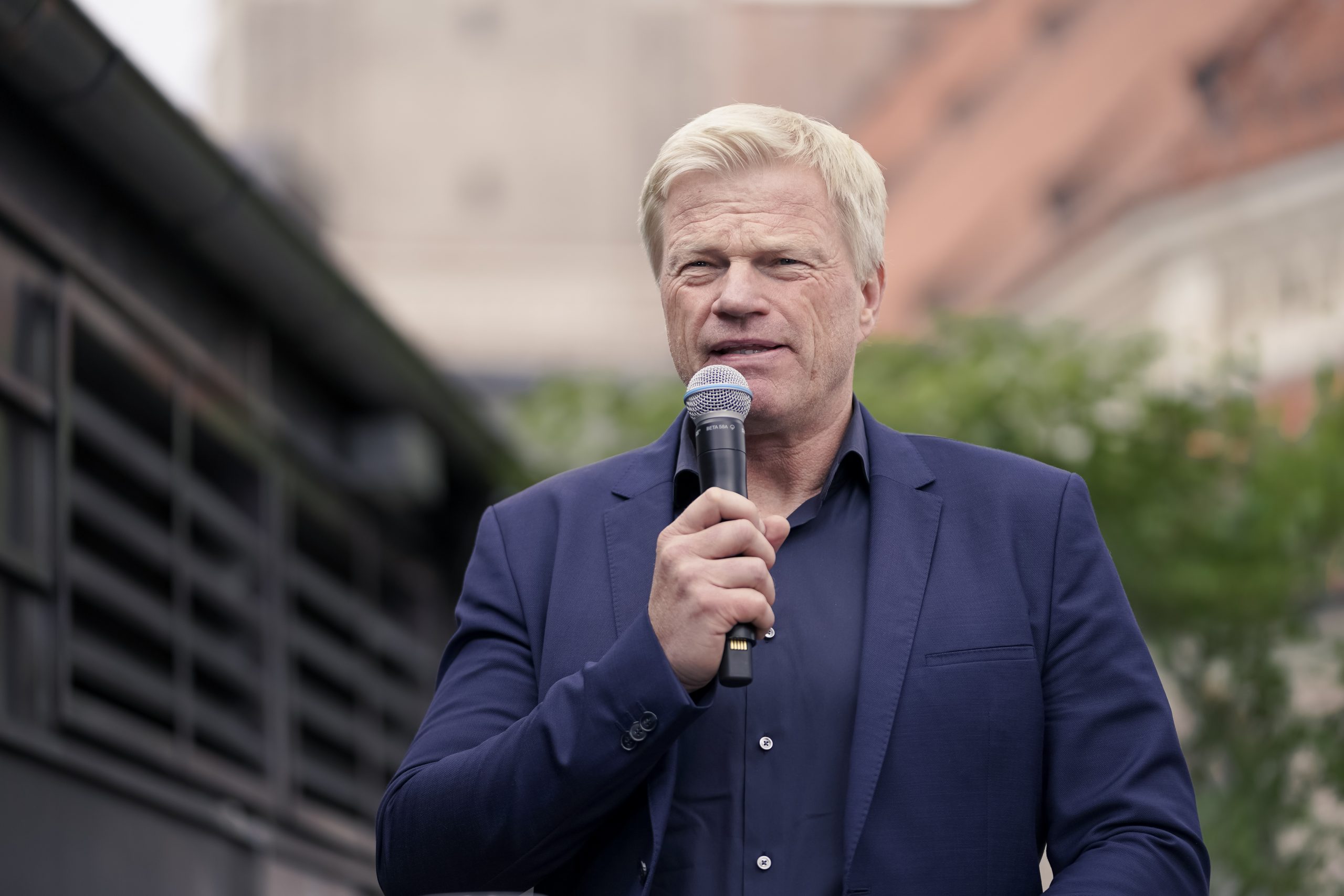 Lionel Messi made history on Monday when he became the first player in the history of football by winning his record seventh Ballon d’Or. The prestigious award given by France football has never been won more number times by a single player, with the next highest trailing the Argentinian ace by two trophies.

Though Messi once again cemented his place as the best footballer to have ever graced the game, the accolade did not come without its own share of politics.

Robert Lewandowski was denied the award in 2020 because of a sudden cancellation from the organizers citing COVID. The Bayern Munich striker had a strong case for this year’s prize too, but not a case strong enough to overtake the Copa America winner.

Messi’s victory has not gone down with many German players who feel the polish forward was worthy. However, Bayern Munich legend Oliver Kahn has come out to support Messi.

“Of course it’s always about the big trophies. Messi and Donnaruma won an important trophy this year with the Copa América and the Euros. This usually makes the decisive difference in the end.”

The legendary goalkeeper is amongst the few Germans to side with Leo in the heated debate. And with Bayern Munich set to host Barcelona at the Allianz Arena in the Champions League, Thomas Muller has also made his ideas clear, saying:

“What happened at the Ballon D’or is unfortunate. It’s very similar to what happened with Ribery in 2013. This motivates me to bring the Champions League back to Munich and show the world what German football offers. The perfect opportunity is against Barça next week.”

A win would guarantee Barcelona’s survival in the Champions League, but anything else puts them in grave danger of not qualifying for the Round of 16.