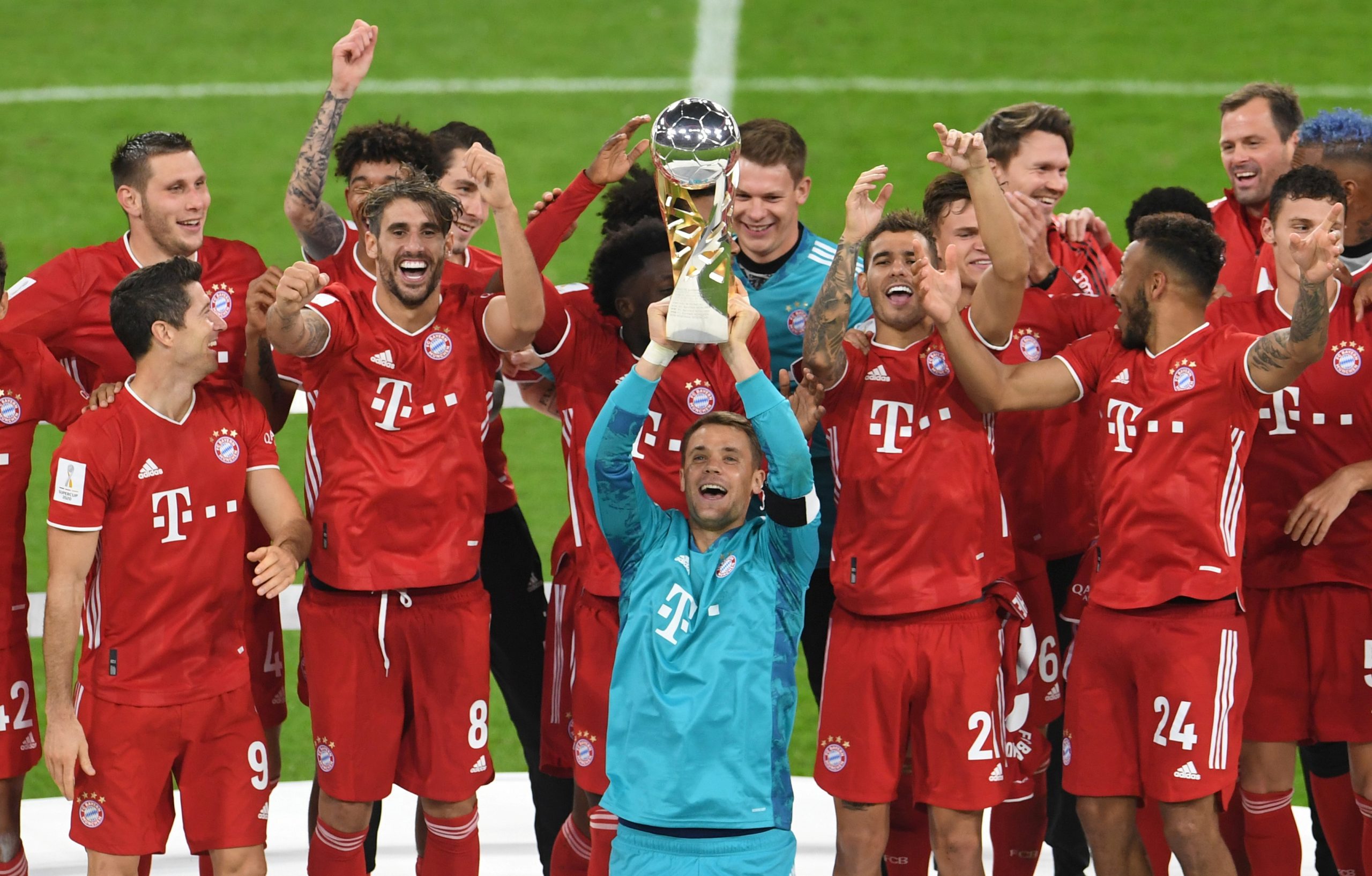 On Wednesday night, Bayern Munich won the German Super Cup after beating Borussia Dortmund 3-2 in a thrilling duel. After winning 5 out of 6 possible titles, the German team is one title away from being the second team in history to win the iconic Sextuple, sharing the privilege with Barcelona. The Catalan club achieved it with Pep Guardiola in 2009.

The only thing that Bayern would need is to win the Club World Cup at the end of the year, a championship that would officially put the German club at the same stage as Barcelona.

Without a doubt, Hans-Dieter Flick changed the course of Munich’s team. Bayern has dominated all competitions with beautiful football, just like Barcelona did back in the days. Bayern Munich certainly deserved all the trophies, and it is great to see another team reaching similar achievements, with a different type of football.

The only difference is that while being on the path of writing history, Bayern managed to beat Barcelona 8-2, which not only is one of the Champions League’s biggest victories but also caused trouble in the Catalan club.