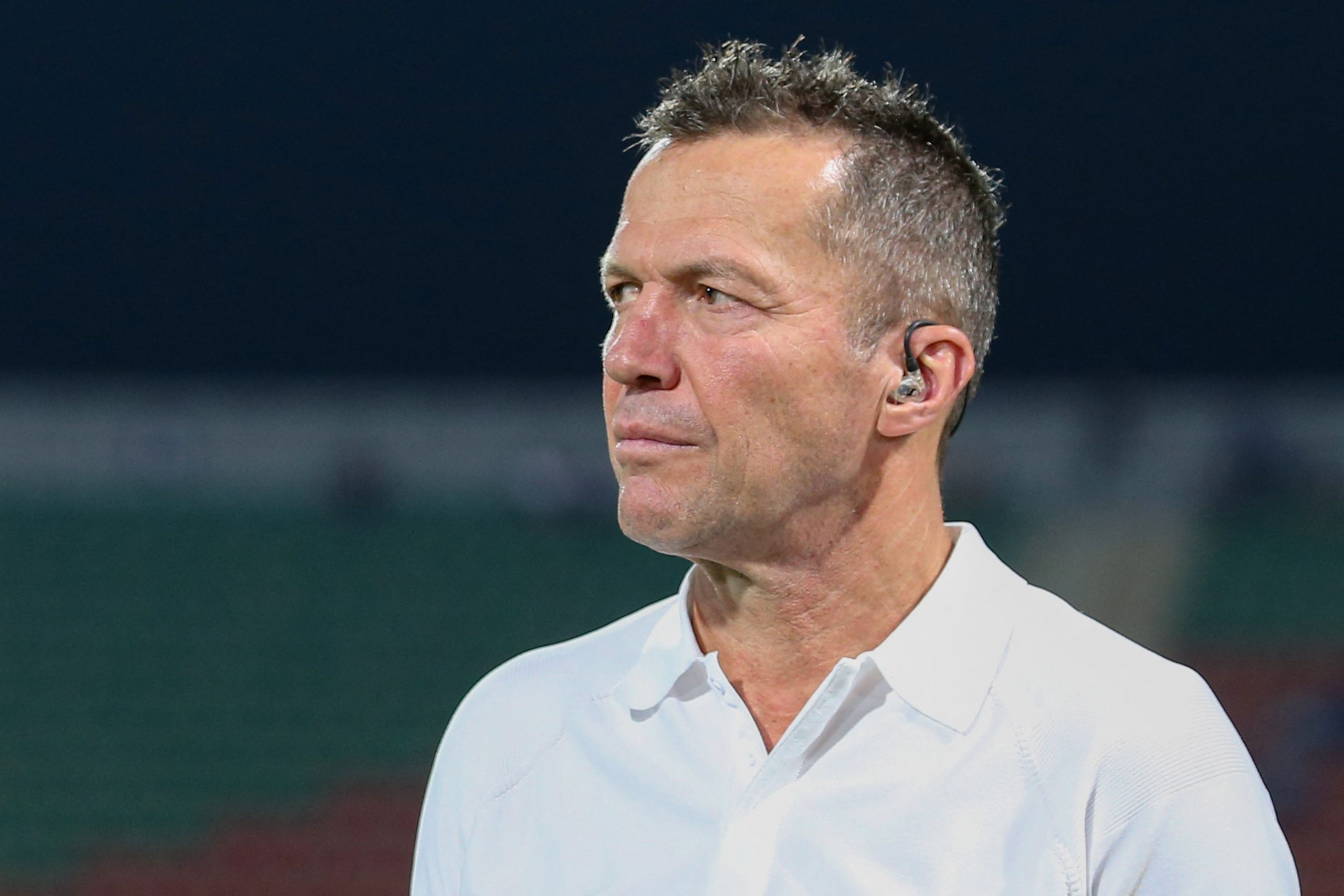 During an interview with MARCA, Bayern Munich and Germany legend Lothar Matthaus has fired a dig at Barcelona over their finances, following their summer signing of Robert Lewandowski.

The 34-year-old made the switch from the Allianz Arena to Spotify Camp Nou in the summer transfer window after a protracted transfer saga. Bayern were unwilling to let Lewandowski leave but the striker’s desire to join Barcelona ultimately forced them to part ways.

Since then, several figures from the German outfit have been outspoken about Barça’s finances, questioning how the Catalan giants could sign players even though they are mired in economic problems.

And, Matthaus has again fired a shot at Barça over the same. He made the statement while discussing the future of Borussia Dortmund prodigy Jude Bellingham.

The former Germany midfielder stated that the England star will leave the Bundesliga this summer and likely move to the Premier League, ‘where all the money is’, before taking a dig at the Blaugrana.

“He’s going to leave Borussia soon, for Real Madrid or a team in the Premier League, which is where the money is,” Matthaus said.

“If you don’t have money, the only one who can sign is Barça, who don’t have a euro, but they sign Lewandowski [laughs],” he then added.

Lewandowski arrived at Barcelona from Bayern Munich in a deal worth €45 million, plus €5 million in add-ons. The 34-year-old Poland captain has been a stellar addition to the squad at Spotify Camp Nou, bagging 18 goals and four assists in just 19 matches.

Lewandowski has been key to Barcelona’s rise to the top of the La Liga standings. Currently at the FIFA World Cup representing Poland, he will be hoping to guide his side past the group stages.