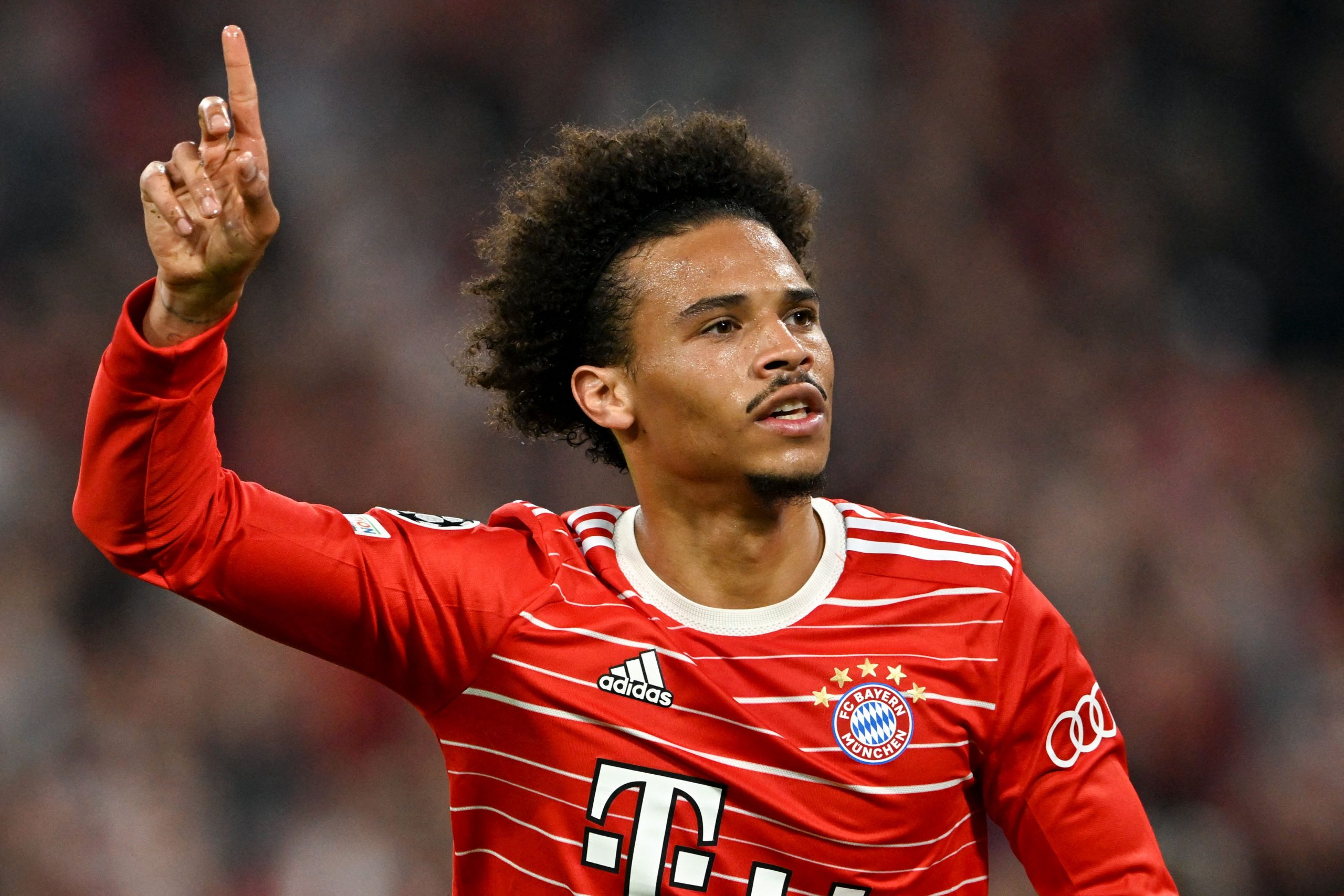 Speaking after Bayern Munich’s 2-0 victory over Barcelona on Tuesday night, Leroy Sane has admitted that the Bavarians were lucky to come out on top.

Barça went into the clash at the Allianz Arena having not lost a single game this season. And they started the match on top, dominating for the majority of the first 45 minutes during which they created several opportunities without converting those.

And, Bayern, who were largely subdued in the first half, capitalised on Barcelona’s profligacy and hit two goals past Marc-Andre ter Stegen early in the second period to seal a crucial victory that sends them to the top of Group C.

Sane scored the second goal for the German champions after Lucas Hernandez’s header had put them in front. And the ex-Manchester City ace has now spoken out on the match and the result, stating that his team’s win had an element of luck involved.

The German winger also added that Barcelona were much improved from the last season when Bayern had gotten past them with great ease.

“Barça are so much better than last season, and they play good football now. We were lucky at the beginning, but it’s part of football. Luck was on our side and we are happy to have won the three points,” Sane said (h/t Miquel Blazquez).

Apart from missed chances, Barcelona were also denied a penalty when Ousmane Dembele was brought down by Alphonso Davies. Bayern’s other goalscorer, Hernandez, admitted after the game that the Catalans should have been awarded a spot-kick.

It was Barcelona’s first loss of the new season and they will be gunning to bounce back when they face Elche in La Liga this weekend.

Despite the defeat, reports indicate that the Blaugrana are confident about their chances in the reverse fixture against Bayern next month.