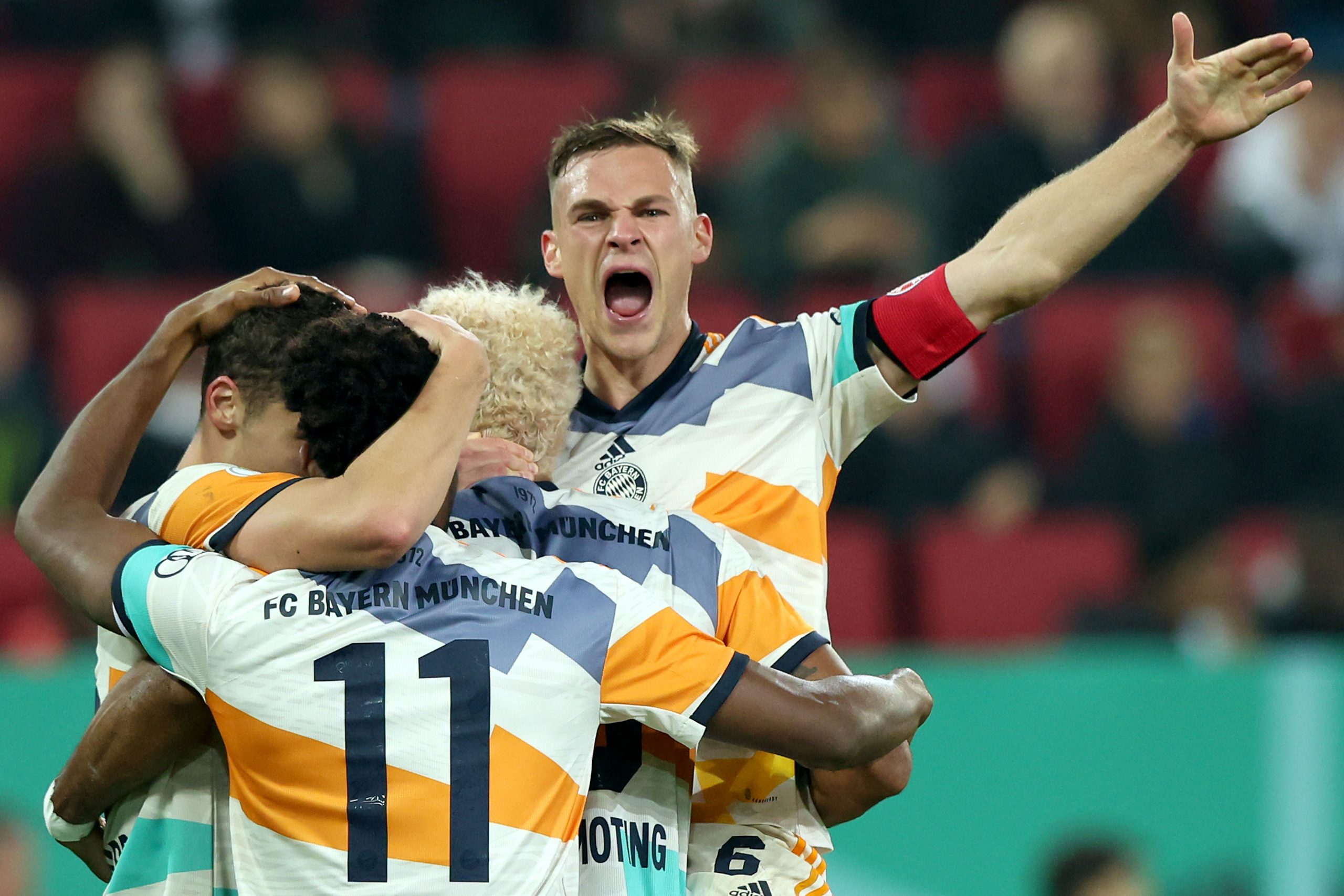 Barcelona are set to host Bayern Munich at the Camp Now for gameweek five of the UEFA Champions League tonight.

The two sides are pitted against each other for the fourth time in the last two seasons. Unfortunately, Barça are yet to score even one goal in the last three games, while conceding eight.

The last time, however, was a bit different than the rest. Facing off each other on UCL matchday two, the Catalans were by far and large the better side at the Allianz Arena, but could not convert their chances as Bayern saw ran away victors.

In fact, Barcelona have only won one of their four games on the European stage this season — 5-1 against Viktoria Plzen. A defeat and draw against Inter Milan means they are on the brink of relegation to the Europa League.

The only way they can go through is if Plzen (and then Bayern next gameweek) can take points off Inter.

Barcelona’s fate is no longer in their hands, but Xavi has made it clear that the team will be looking for nothing less than a win tonight. Bayern, despite having qualified for the round of 16, will be going all out against a familiar foe.

The first step towards that will be choosing the best possible starting lineup. However, like Barcelona, the Bavarians are struck with a fair few injuries, and Julian Nagelsmann will have to forcefully rotate his team.

With Manuel Neuer injured, Sven Ulreich will start in goal for Bayern. He will be guarded by a back-four featuring Dayot Upamecano and Matthijs de Ligt in central defence. Arguably their best defender, Lucas Hernandez, is ruled out with a knock.

Alphonso Davies put in an excellent shift against Barcelona the last time out, and will likely partner Benjamin Pavard as the fullback duo on the left and right, respectively.

Joshua Kimmich is expected to be the deeper of the two midfielders in the double pivot, as Leon Goretzka stars alongside him in a slightly advanced role.

Bayern are also missing Leroy Sane, but have been boosted by the return of Thomas Muller. The German could take up the role of the false 9, paired alongside wonderkid Jamal Musiala, who starts as the no. 10.

Nagelsmann’s options on the wing are quite straightforward. While Serge Gnabry is in contention to start, we will likely see Kinglsey Coman on the right-wing. Sadio Mane is pretty much an undisputed member in the starting XI, and will predictably start on the left-wing.