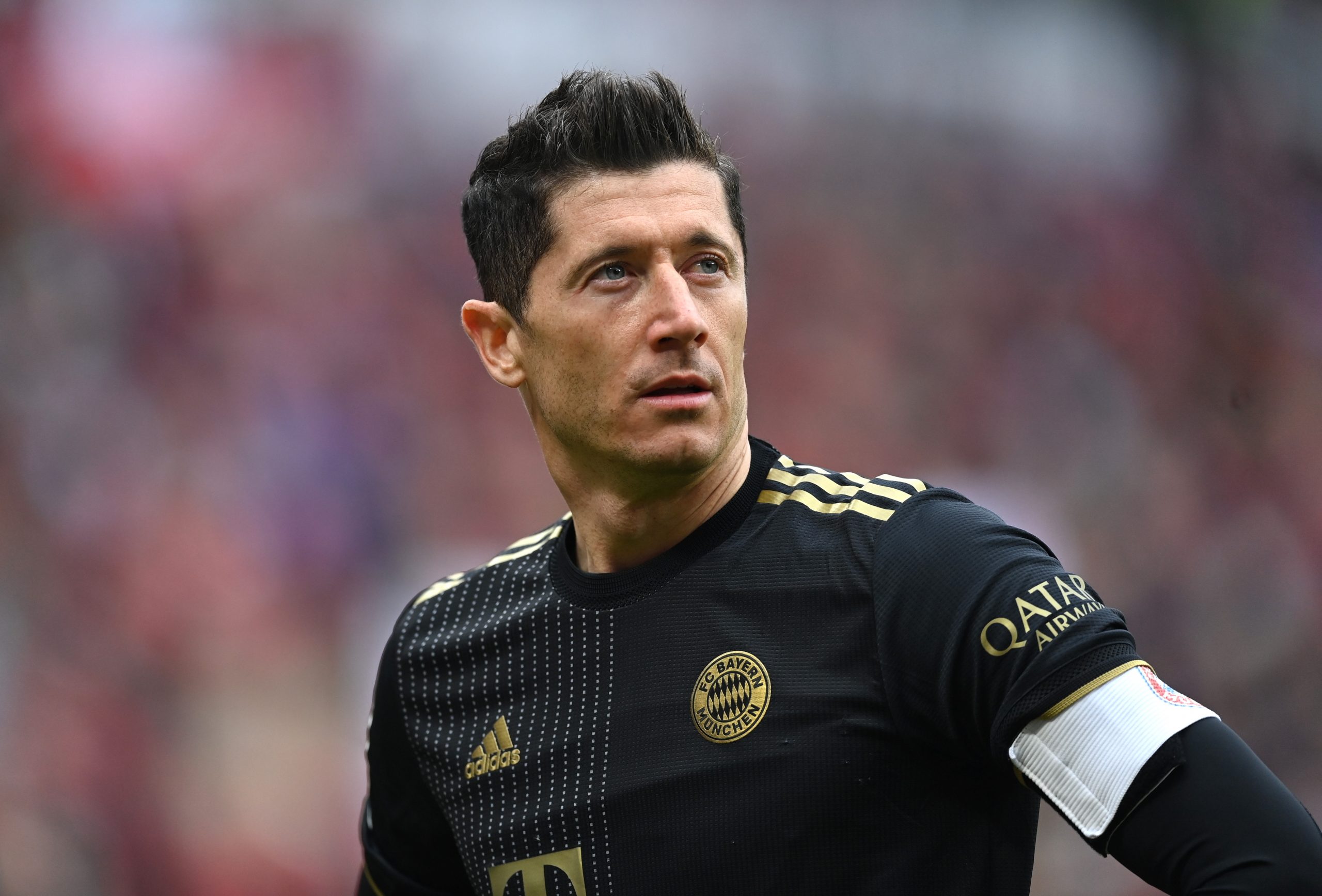 Barcelona sent their third offer for Robert Lewandowski this week, amounting to €50 million, including add-ons. However, the offer was rejected by Bayern Munich, who are looking at nothing short of €50 million in fixed fees, Sport1 report.

Bayern had not answered any of the two offers before this one sent by Barcelona. But this time, not only have they rejected the offer, but have also started informal talks with the club over any potential move.

Lewandowski was the receipent of the Golden Boot the last two seasons, scoring a mammoth 76 goals in 73 games in Bundesliga. He is, without question, one of the best players in Europe, and a price of €50 million would be a bargain for him if not for two reasons.

One, he is going to 34 one week into the 2022/23 season. While he is fit, it would be extremely risky to put down that much money on a player on the last juncture of his career.

Secondly, Lewa is on the last year of his contract with Bayern. Should the Bavarians refuse to sell him for a lesser fee now, they will stand to make no profit on his sale if he chooses to walk on a free transfer.

He is Xavi’s priority numero uno heading into the next season and wants Barça to wrap up his deal before pre-season starts.

As for the club, they activated their first economic lever today, selling 10% of their TV rights to Sixth Street for €207.5 million. This financial injection could help them get the necessary funds to push Lewandowski’s deal over the line.