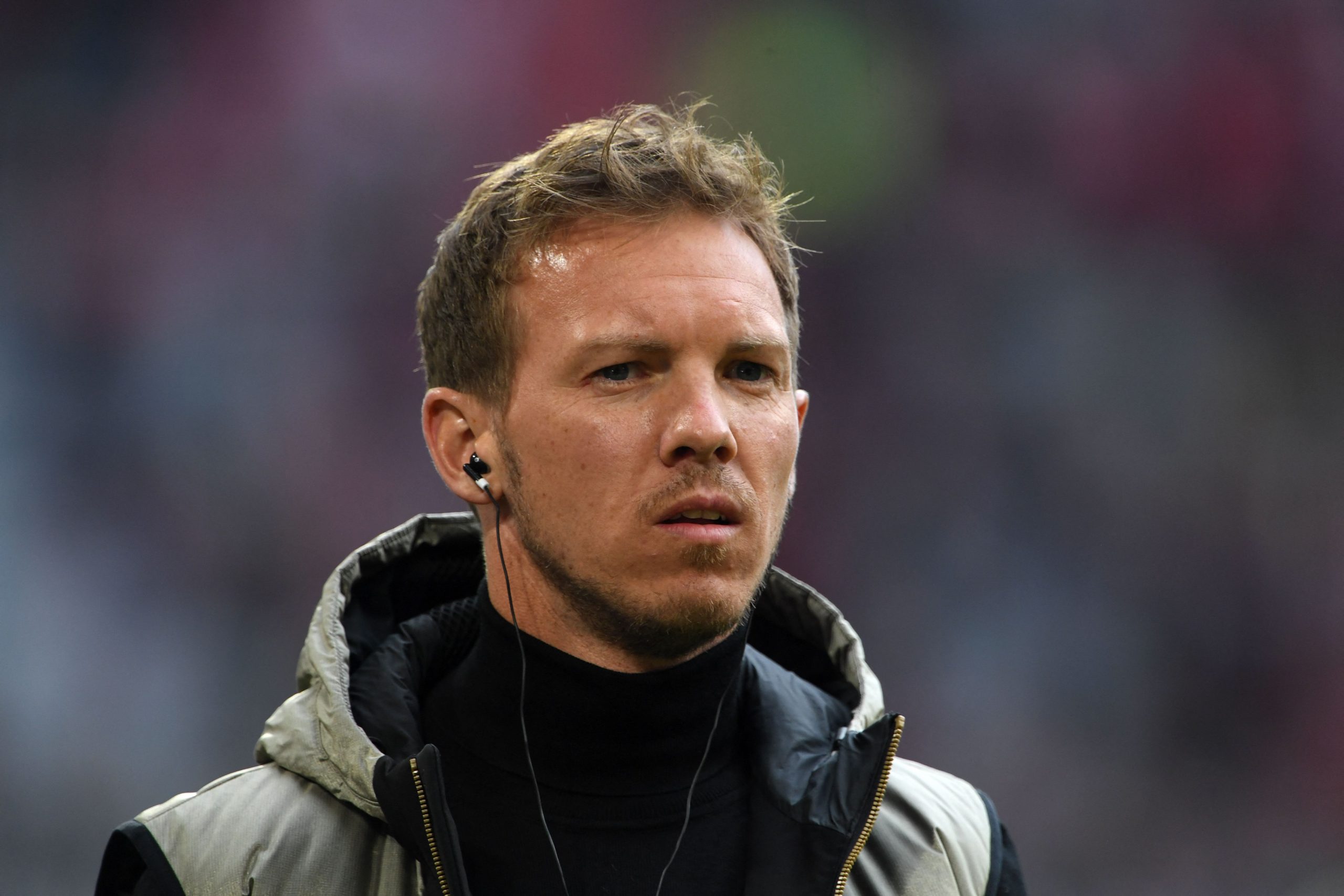 As reported by German publication SPORT1, Bayern Munich are plotting a summer raid on Barcelona for the signing of 16-year-old defensive prodigy Iker Cordoba.

The teenage centre-back is a product of the club’s La Masia academy and has been making giant strides in youth football.

A versatile left-footed defender, Cordoba can play at centre-back, left-back or even operate as a No. 6. The youngster is said to be a technically gifted player with good game intelligence and speed, although he needs work on the physical aspects.

Nevertheless, Cordoba has shown great growth in physical stature over the past year and has seemingly attracted the interest of Bayern Munich with his all-round qualities and potential.

The 16-year-old’s current contract with Barcelona stands to expire at the end of June. And while his camp’s priority is to sign a new deal with the Blaugrana, talks so far have not gone according to plans.

Another meeting is scheduled for next week, but at the same time, Bayern Munich have also been in contact with Cordoba’s agents for a while to explore the possibility of a transfer when his deal with the Catalan giants runs out.

The report states that Cordoba is honoured by the interest from the Bavarian outfit and is expected to make a decision by the end of this month.

It is further claimed that Barça wish to keep the La Masia graduate at the club, but he has concerns about his pathway to the first-team setup in the coming years as the Catalans are well-stocked in the defensive department.

Should he opt to move to Bayern Munich, he would not have a direct route to first-team football either and would have to first make an impression with their Under-19s before standing a chance of breaking into Julian Nagelsmann’s side.

A talented youngster, Cordoba currently plays for Barcelona’s Juvenil B side. It remains to be seen whether he decides to extend his contract with the club or moves on to Germany come summer.