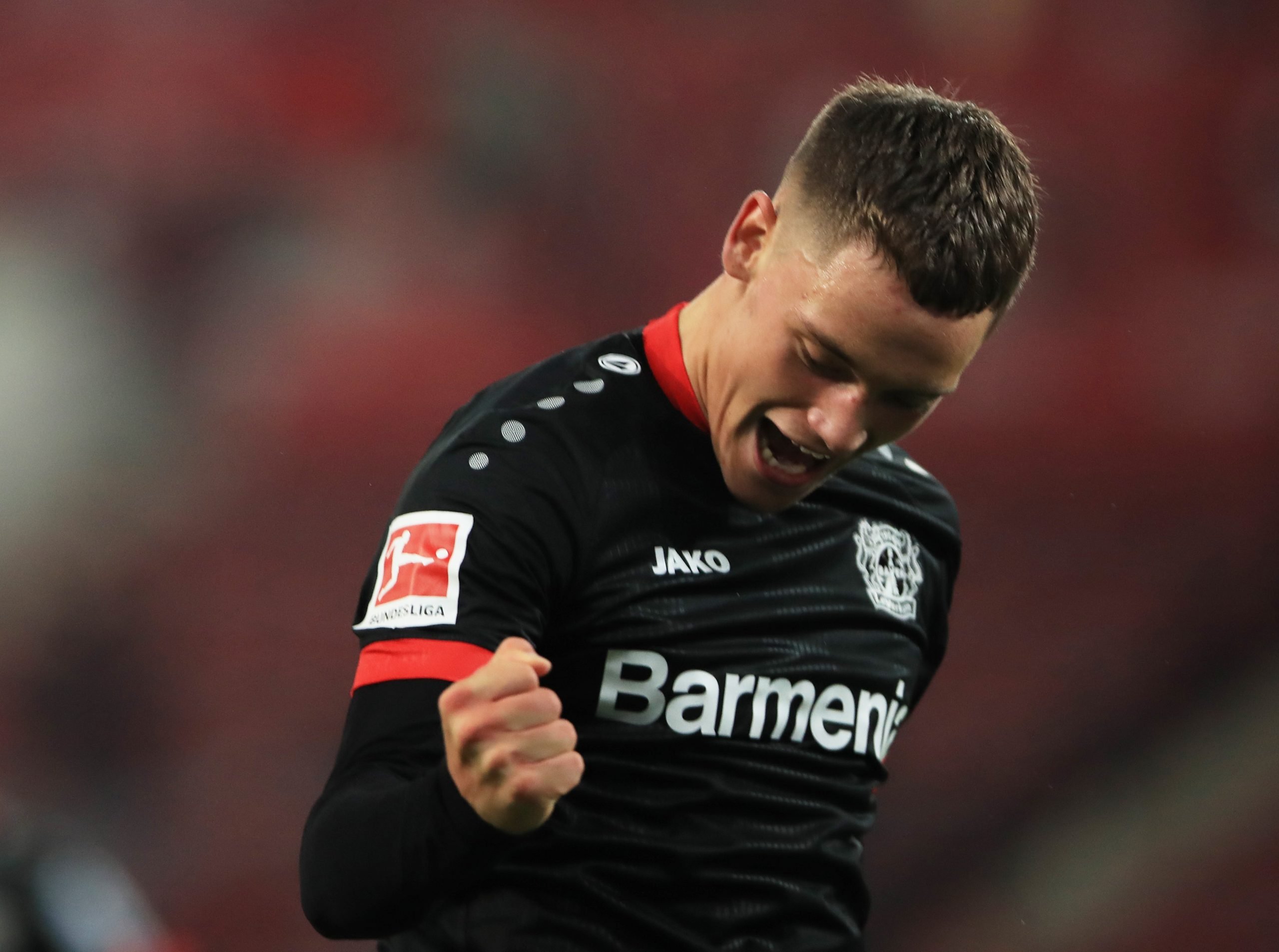 In the summer, Bayer Leverkusen’s star talent Kai Havertz was swooped by Chelsea for a whopping €80 million. The following season spelt a lot of trouble for Peter Bosz’s unit, who faced immense competition for the Champions League spots in the form of RB Leipzig, Borussia Monchengladbach, Wolsburg, and certainly Borussia Dortmund.

The Leverkusen outfit, however, have found an unlikely hero in the form of Florian Wirtz, who has stepped up to take over the ‘homegrown’ mantle from the departed Havertz. The 17-year-old was given his Bundesliga debut not before last year where he featured seven times in the post-lockdown fixtures, etching his name on the scoresheet against none other than runaway champions Bayern Munich.

As the season turned his cheek, nobody expected Wirtz to become a staple at Leverkusen in his second season itself. He features on the right side of the midfield triumvirate, or as the right attacking midfielder in a 4-1-4-1. During this time, Wirtz has recorded two goals, and four assists while registering 1.9 key passes per game.

Under strong limelight, Wirtz recently expressed his biggest dream as a footballer, which is to play For Barcelona. In conversation with Sport1, he said, “I always want to be the best. As a kid, I have dreamt of playing for Barça. That has not changed, but it can wait.”

Barcelona already boast of a similar player among their ranks in the form of Pedri, who seems to have the world at his feet right now. However, this news cannot be interpreted in a negative way by Barça, who might have the option to sign the next big talent to come out of Germany.