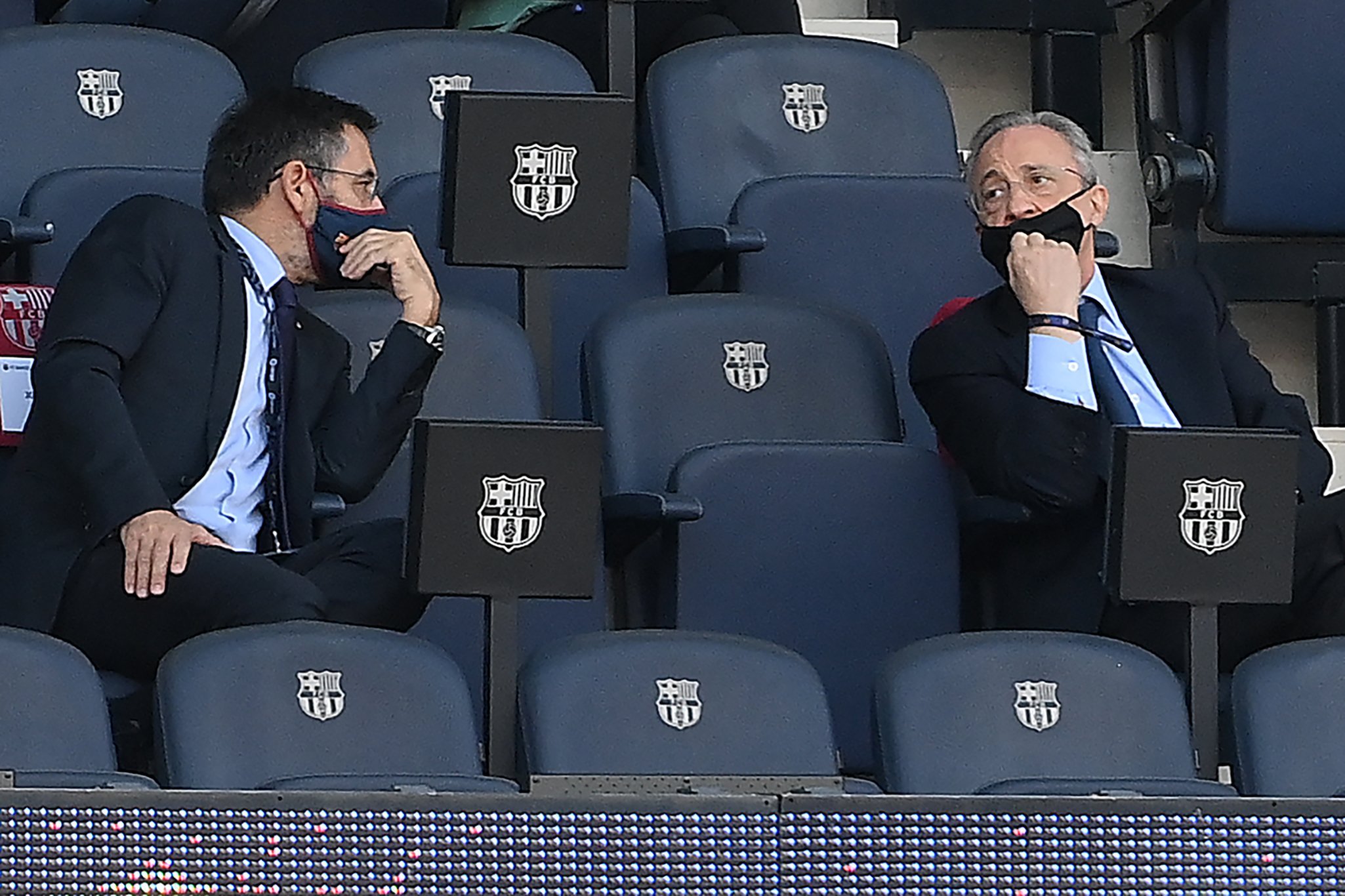 Josep Maria Bartomeu dropped a bombshell on Tuesday when he decided to resign from his role of FC Barcelona president. The fans celebrated the decision as they hoped the vote of no confidence would make Bartomeu and his board of directors crumble under pressure. Apart from the fans, the players also learned about the former president’s decision while having dinner in Turin.

Ahead of their game against Juventus today, Barcelona’s squad arrived in Turin to train and rest. Bartomeu’s decision stung many Culés. However, multiple reactions came out from the different players. For example, Lionel Messi, who reportedly had no relationship with his president, surely had a smile on his face after his fight against him in the summer. On the other hand, Frenkie de Jong, who had a good relationship with Bartomeu, didn’t expect this decision.

It wasn’t much of a surprise for the players who had a bad relationship with the former president. Leo Messi and Gerard Piqué came out recently against Bartomeu. These two testaments might have led Bartomeu to resign before the motion of no confidence. Nonetheless, the board’s resignation might reduce tensions in the dressing room. Now, a temporary board will take place until the next elections. This means the environment surrounding the club will be healthier for everyone. Without any political noise around the club, the players have to focus more on their football, and Ronald Koeman can now work in peace.