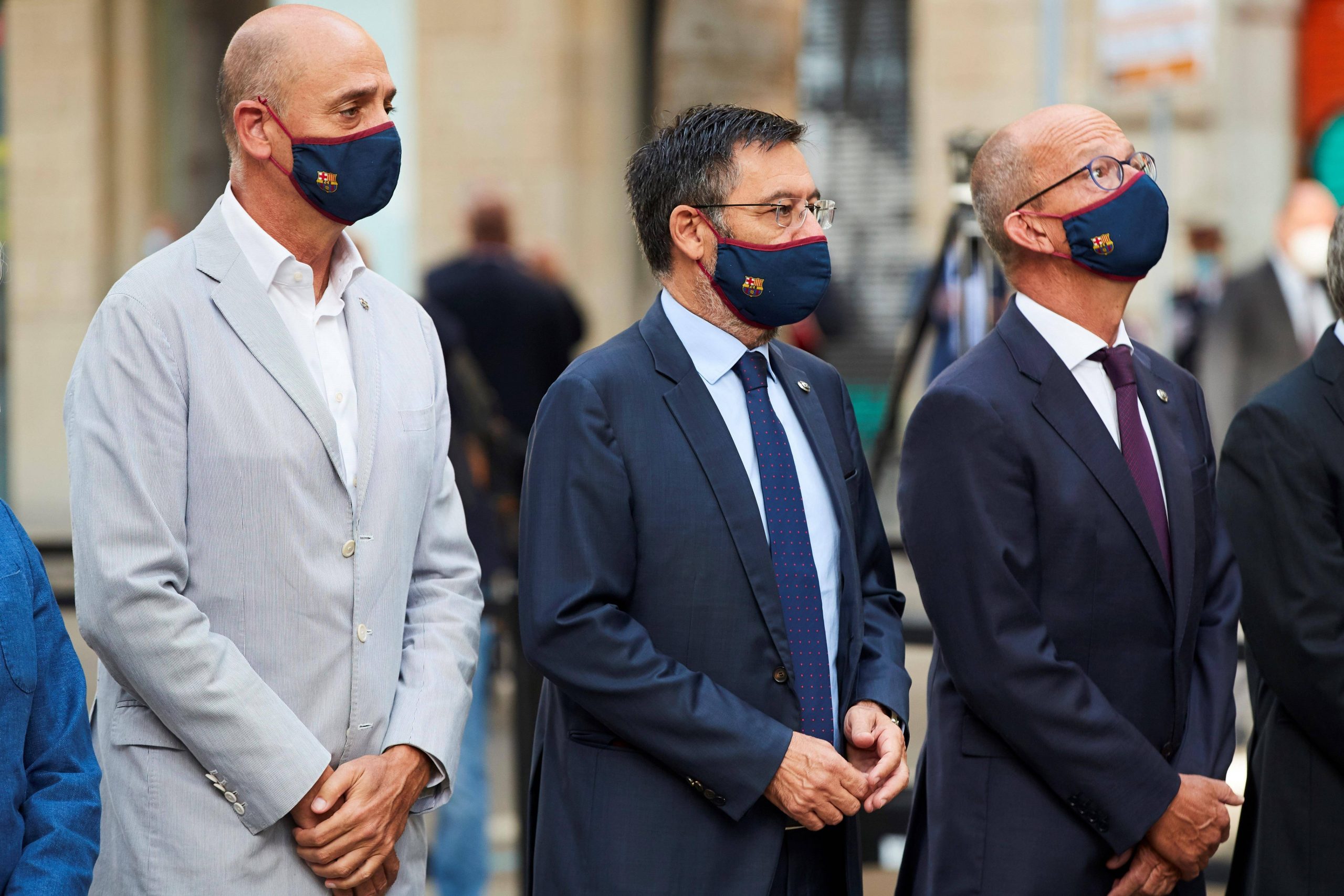 According to Onda Cero, Josep Maria Bartomeu wants to continue his role at the club as the Barcelona president. The 57-year-old has no intentions of resigning, and believes that such action would cause instability within the club.

Earlier, players such as Gerard Piqué have reportedly asked Bartomeu to resign, but Bartomeu’s board of managers support him and encourage the president to continue for the remainder of his term.

Presidential elections are scheduled to take place in March 2021, but considering success in the vote of no-confidence movement, Bartomeu might be forced to step down very soon.

Bartomeu plans to support someone that is close to him for the upcoming term, similar to Sandro Rosell who supported himself. However, it will not be an easy race for Bartomeu and co, as former president Joan Laporta is currently leading the polls to take over.