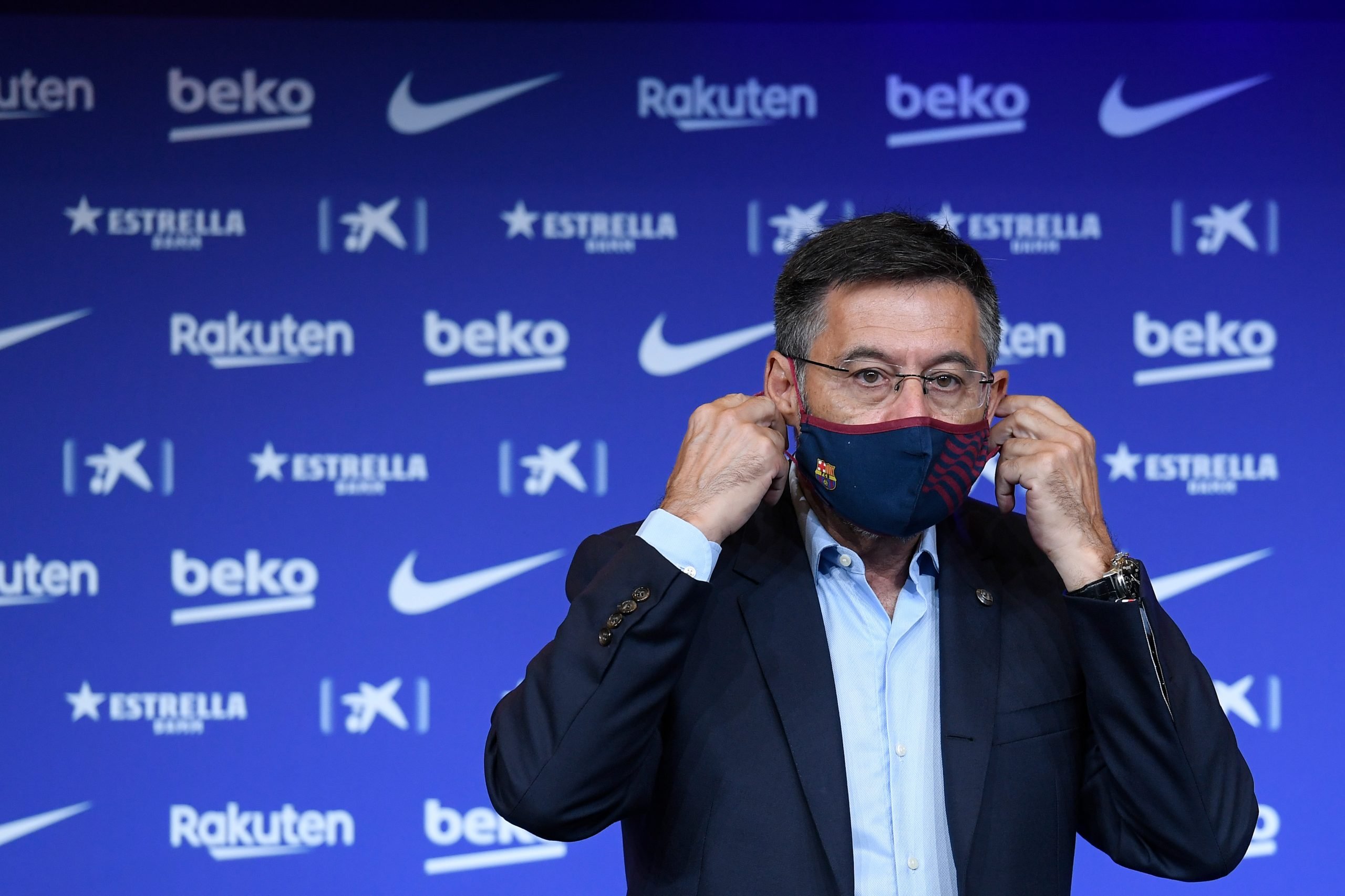 Barcelona president Josep Maria Bartomeu has denied that a security service was assigned to him in response to the death threats he got recently. The president and his board have been really active lately and have denied many rumours. However, this one seems more personal.

It’s common knowledge that Bartomeu hasn’t been Barça’s best president, and his tenure has led to some of the club’s worst days after having won so much under Joan Laporta. The president is trying to fight the second motion of censure of his presidency and his days might be limited at the helm of Barcelona.

However, despite Bartomeu’s incompetence, death threats aren’t the way to go, and some Culés should be ashamed to go this low against another human being.