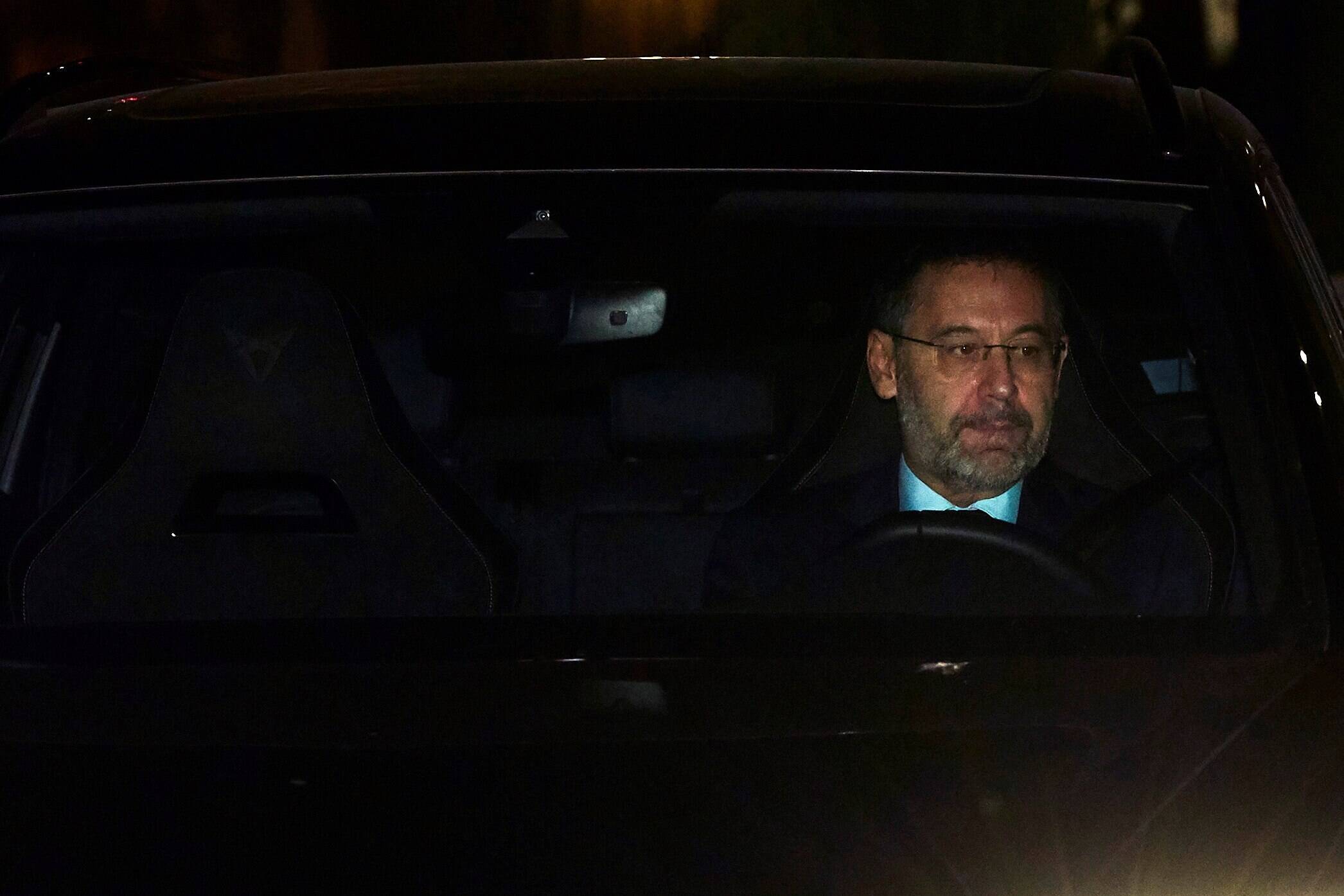 Former Barça president Josep Maria Bartomeu resigned from his position on Tuesday after five years as Barcelona president. The Catalan had many bad relationships in the dressing room and players mocked his departure. Against Juventus, the Culés played so well that Bartomeu couldn’t handle social media anymore.

Bartomeu deactivated his Twitter account, much to the delight of Barça fans all over the world. After Sergi Roberto publicly stated that the win was a response to him, Bartomeu is left empty-handed after five years in power. Laughter has overtaken the Catalan supporters and Bartomeu deserves all the mockeries he gets, granted they’re still respectful.

The fact that Bartomeu closed his Twitter account is so childish and futile, that Bartomeu is now the pick of the bunch in terms of footballing comedy. The former president is now, as they say, “in the mud” after ruining the best sporting project in the world. Deserved. Funny. Childish.