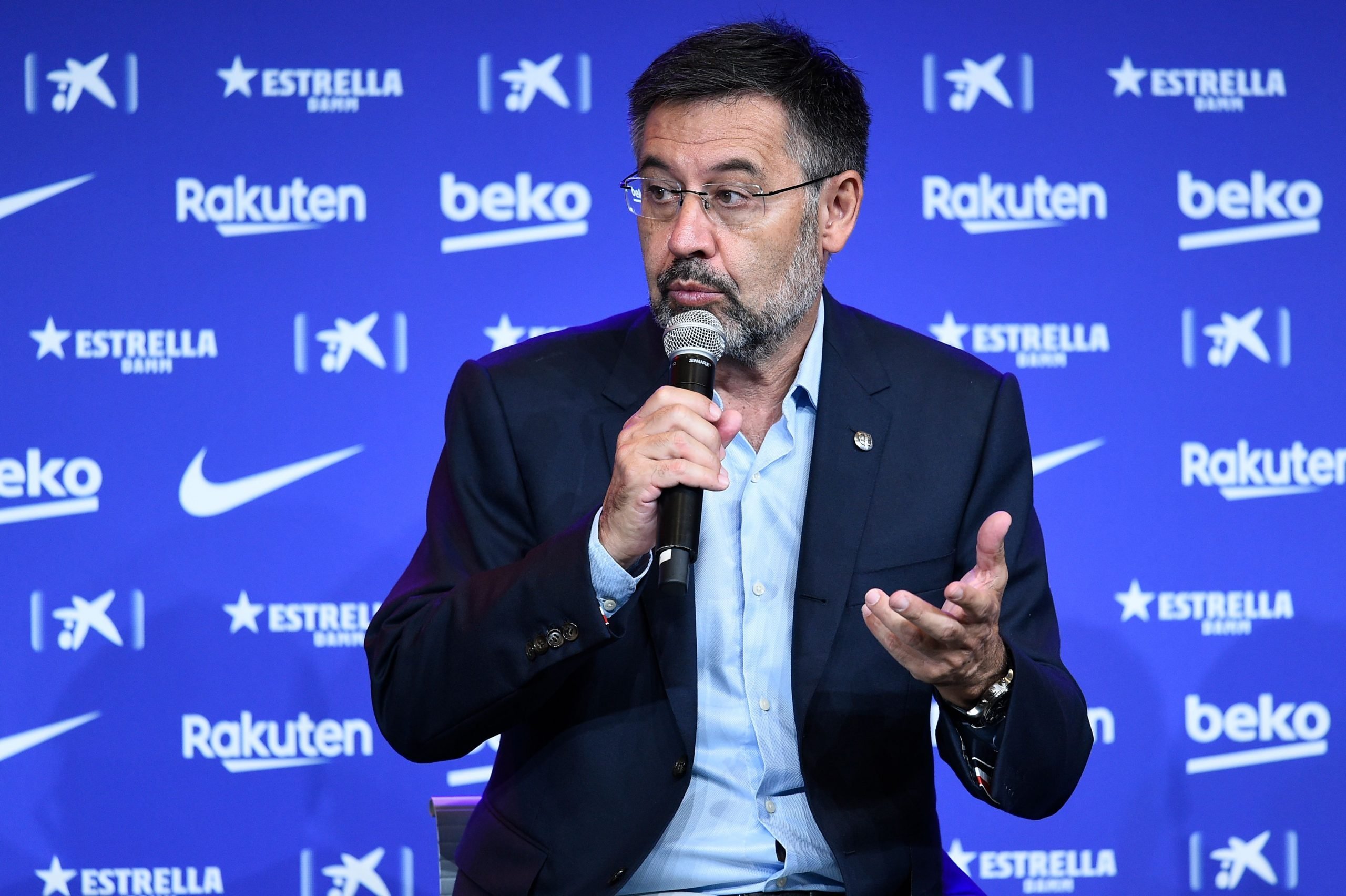 Josep Maria Bartomeu resigned in his press conference at 9:45 pm today and the former Barcelona president’s tenure will be remembered for many dire decisions. His worst decisions have led to the club falling behind financially and being in dire need of money.

Bartomeu, in the same press conference, dropped two bombshells on Culés and football fans in general. Before leaving Camp Nou, the board and Bartomeu himself have accepted to participate in an upcoming European Super League, a tournament initiated by FIFA which will concurrence the Champions League. Bartomeu also confirmed he and his board accepted the new Club World Cup format before the press conference.

“Yesterday we accepted the requirement to participate in a future ‘European Super League’ to ensure the economic sustainability of the club. Today we have accepted the new format of the Club World Cup.”

These two initiatives were two ways Fifa wanted to make money and football in a few years might not look like what it does today. Bartomeu announcing these two tournaments in a press conference initially supposed to be around his resignation is one of the most baffling news Culés and football fans could’ve had.