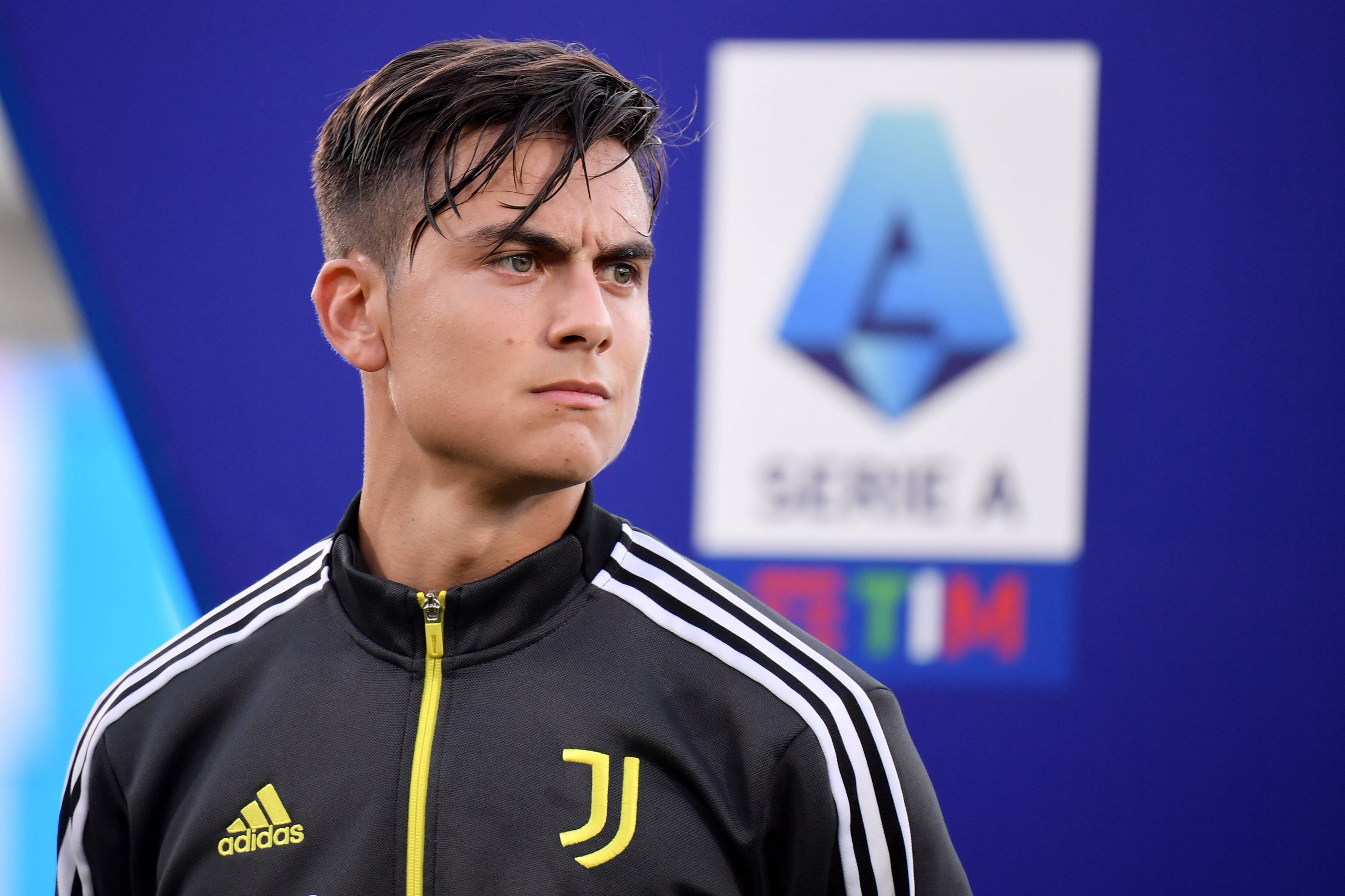 As Paulo Dybala edges closer to ending his seven-year association with Juventus, it has come to SPORT’s notice that the Argentina international dreams of playing for Barcelona and offered his services to the club, but the Blaugrana had no interest in acquiring his services.

Dybala, 28, was so keen on playing for Barcelona that he offered himself as an option. As it turns out, the Barcelona management failed to figure out how he would solve the occurring issues before respectfully turning down to opportunity.

While it is clear that Barcelona do want to, in fact, sign a striker, Dybala is far from their priority list. Xavi is evidently looking for a classic no. 9 who can occupy the box and play with his back towards goal, for example, Robert Lewandowski.

Given that Dybala’s ongoing contract with Juventus ends on June 30, it was all but evident that he was linked with a move to Camp Nou before Inter hopped the ship. Back in February, the footballer was said to be willing to sign for Barcelona, although he did know he wasn’t their priority.

Before making up his mind to stay within the Serie A proximity, Dybala’s wish was to travel abroad, maybe try his hand at either Spanish La Liga or the English Premier League.

And to say that was the beginning of Barcelona’s reported interest in Dybala would be an understatement as the Camp Nou outfit also tried signing him some three odd years ago.

The interest was so strong that the team asked for a transfer fee, but decided to pull out after releasing it would be hard for the manager to accommodate him in the first team.

On top of that, his salary of €13 million per season at Juventus was next to impossible for Barcelona to even match, let alone think of offering him a raise.

As of today, while it’s certain that Dybala will leave Juventus, the questions over his next destination still persist. Inter remain the strongest suitor but there is also an interest from fellow Serie A sides Milan and Roma.