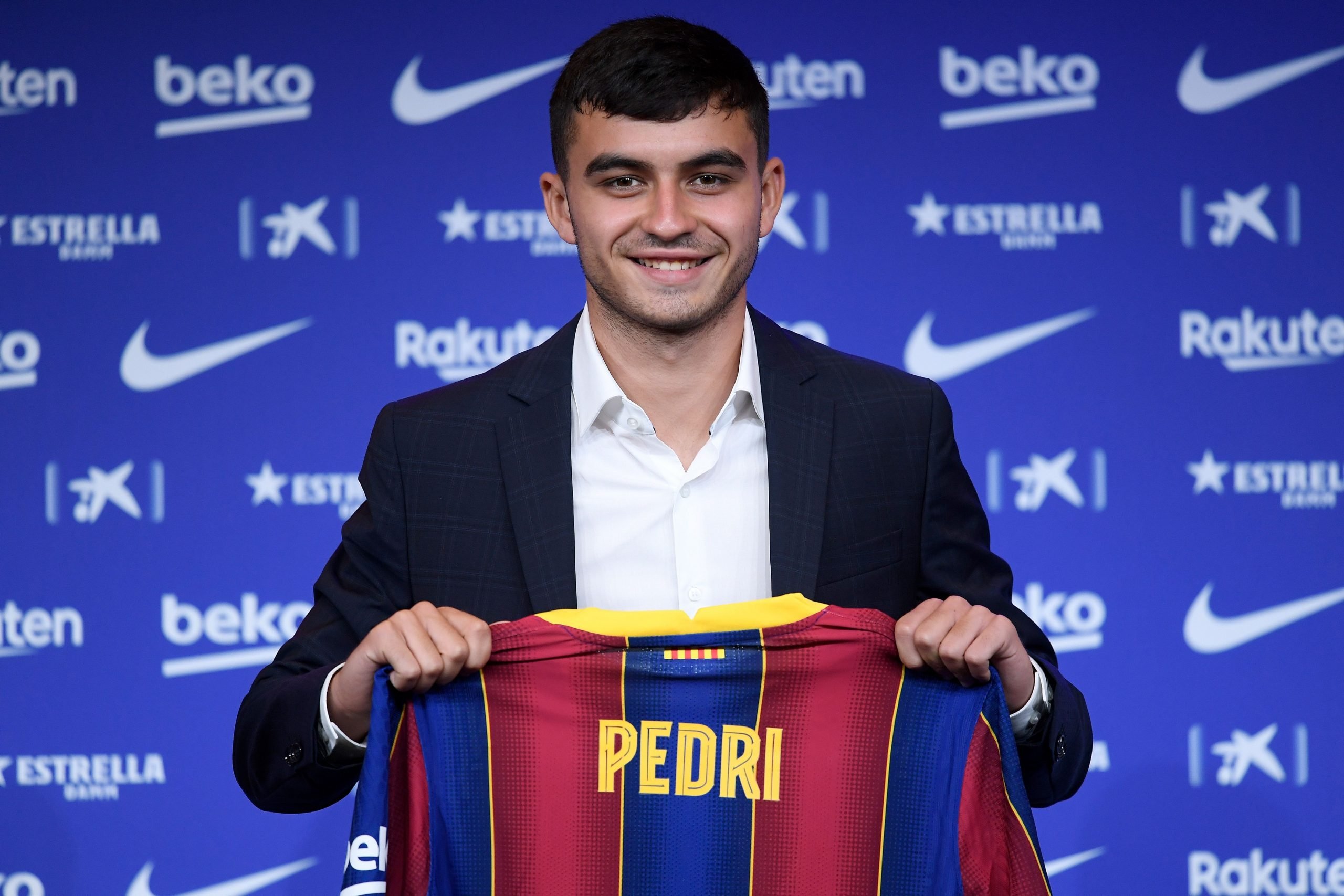 Barcelona’s squad’s average age has gone from 26.52 to 25.5 years old after the summer transfer window. On that side, Gérard Piqué, born in February 1987, is the oldest at 33 years old, and Pedri, the exciting wonderkid, is the youngest at 17 years old. This rejuvenation of the squad has been well received by the Culés who were fed up with seeing the same heavyweights getting their way with little to no effort.

For example, last February when Barcelona faced Napoli in Naples, the Blaugranas lined up with one of the oldest Champions League squads in their history with an average of 28.3 years old. With players like Ivan Rakitic, Luis Suarez, and Arturo Vidal gone, the squad has been rejuvenated and even Sergiño Dest is six years younger than Nélson Semedo, who he replaced at Camp Nou.

However, even if the squad is younger, the board is still short-sighted as the squad could’ve been much younger had Arthur and Pjanic not changed allegiances last summer. The board confirmed the deal was to balance the books and, while the rejuvenation was needed and is appreciated, this shouldn’t be a reason for them to clear themselves from everything that has happened under Josep Maria Bartomeu’s tenure.