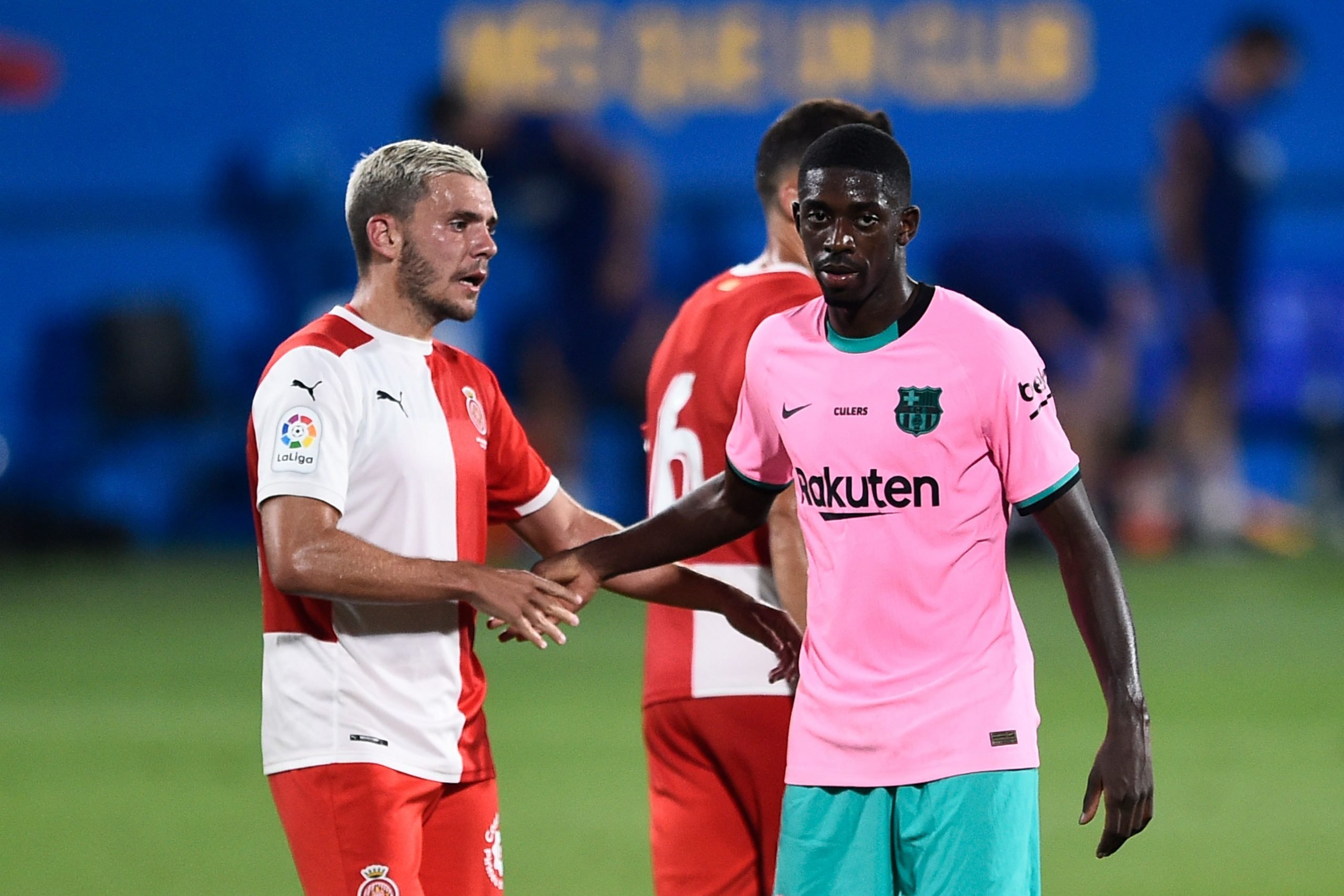 Ronald Koeman still wants a new striker in this summer transfer window. He said so himself and it seems that Barcelona’s operation Memphis Depay – Ousmane Dembélé is in full effect.

With the money scarce and options limited, the Catalans will have to sell in order to buy. Multiple previous reports have stated Barcelona have already agreed terms with Depay and the new coach wants him.

However, only the sale of Dembélé would give them the financial power to get that deal over the line. So far, Manchester United are the only real suitors but they just want a loan.

The player himself is apparently starting to have doubts about staying at the Camp Nou and could indeed still leave. In that case, and for Barcelona’s operation Depay – Dembélé to be successful, it will have to be a straight sale.

We still don’t know whether Man United will accept those terms and how much would the Catalans get for their winger. But one thing is for sure – landing Depay will only be possible if Dembélé leaves.

Koeman has, however, used the winger during pre-season and in the 4-0 battering of Villarreal. So there is a place for him in the team if he chooses to stay.

But nothing is set in stone and the club is willing to listen to the coach’s wishes this time around. What will he ultimately decide?