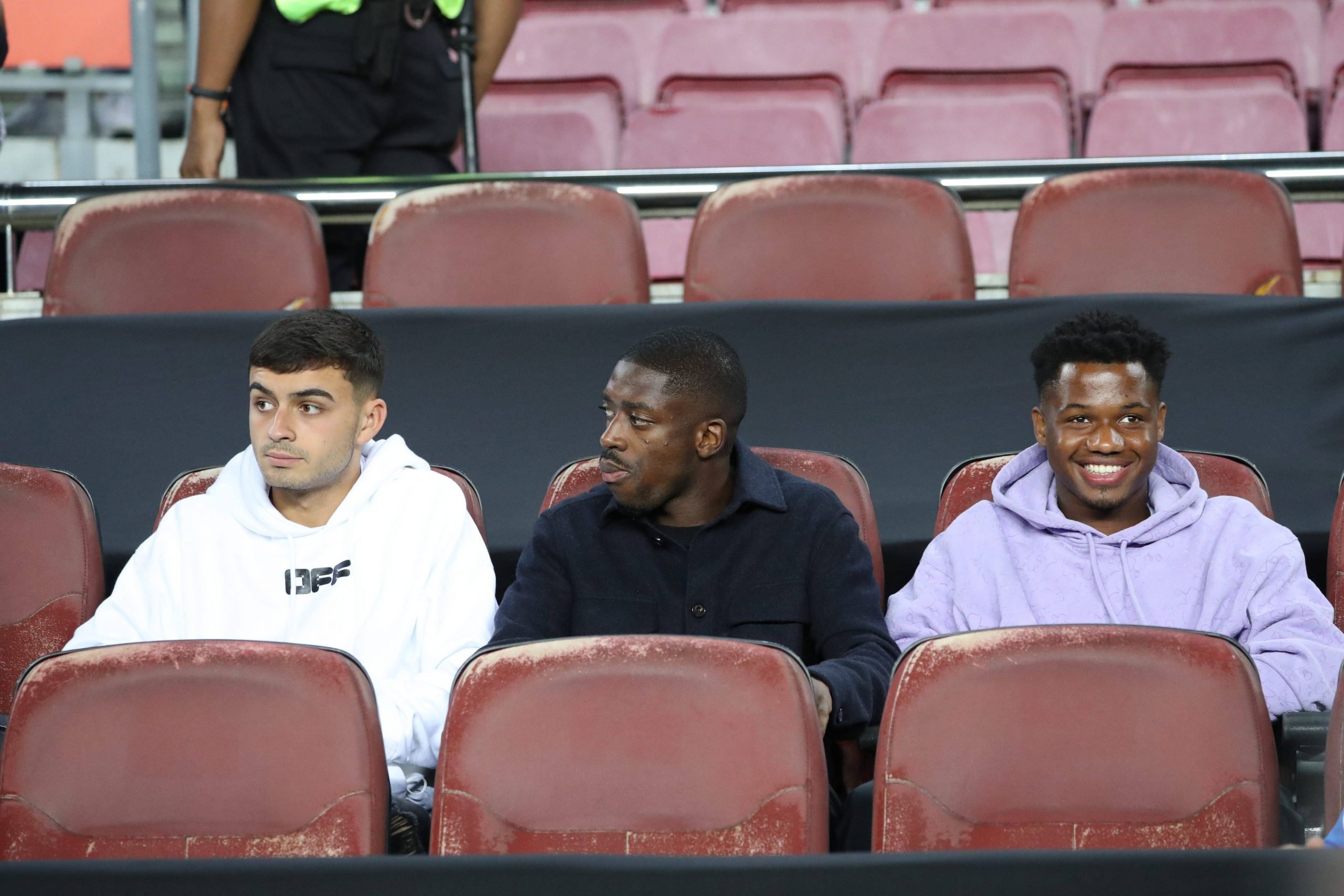 Barcelona started off the season boasting some form of squad depth. Such has been their luck throughout the season that one of their strong points has now become one of their biggest weaknesses. The Catalans suffered injury after injury, but now there seems to be some closure, with return dates for the players now clearer than ever.

Ansu Fati is expected to return first to the team’s dynamics. The new Barça number 10 is in the final phases of his recovery, and is touted to return as the Blaugrana face Levante in the Camp Nou this weekend, but is not expected to start the match.

He was expected to return against Cadiz last night, but Koeman wisely opted not to play him. If not against Los Granotas, there are chances that he could return in the game after that following almost an entire year out.

Jordi Alba and Pedri Gonzalez are in similar phases of their recovery. The pair suffered injuries in the Catalan club’s 3-0 annihilation against Bayern Munich, and are expected to return sooner rather than later. They should be back and fully fit within the next few weeks.

Martin Braithwaite and Ousmane Dembele’s cases will take significantly longer to find solutions. The Frenchman is expected to be out until at least early November due to the injury he succumbed to during the group stages of the European Championship.

As for the Dane, Barça are anticipating a return four months from now, as he not too long ago had undergone surgery.

Lastly, Alejandro Balde, who walked off injured against Granada, will be awaiting a chance at a return, but thus far the left-back has no set return date.