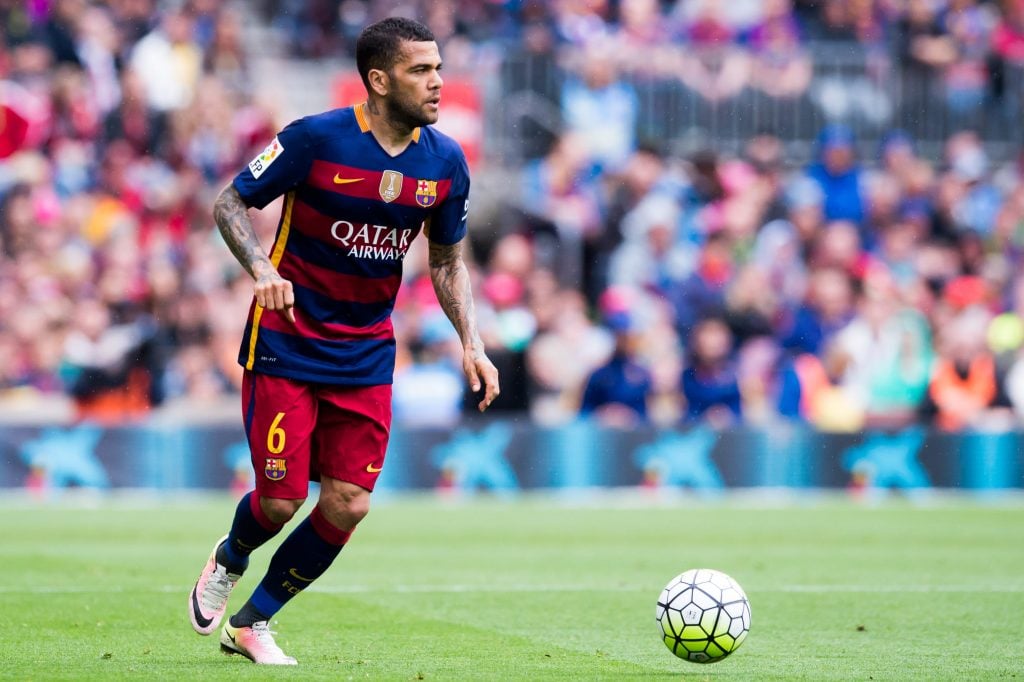 Dani Alves left a void impossible to fill. His unmatched talent, brilliant tactical awareness, ferocious competitiveness and magical understanding with his teammates and, in particular, Messi have been truly missed since he left. Since 2016, right-back has been one of the weakest positions at Barcelona, and it may need fixing.

But, what we need to accept, is that we won’t find someone like Alves. No matter how much we search, it’s highly improbable that right now we can find a player that can reach the Brazilian’s level. And that’s a problem, of course. Especially in modern football, where full-backs are crucial. Just look at Liverpool.

With wingers occupying interior zones more than ever these days, full-backs are demanded to have an excellent timing and attacking nature. Above everything, full-backs need to be autonomous. But we don’t have that. Take Semedo. For him to shine he needs a very specific context: to have a winger ahead of him, many spaces to run…That said, it’s also the system what must enhance the footballers’ abilities.

As mentioned, it’s almost impossible that we find someone with the individual talent of Alves, so what we must do is to facilitate that the collective structure takes all the inner quality of the players. If we can’t have top full-backs, at least make them seem better than what they are – not worse.

At Barça, the right flank can be somewhat chaotic: no natural winger there, Messi is supposed to start from that wing but never really steps on it, the right interior has to compensate Leo’s movements…And the tasks of Sergi and Semedo are as difficult as unstable. However, perhaps, instead of asking them to reproduce what Dani did, we should help them to be useful for the team.