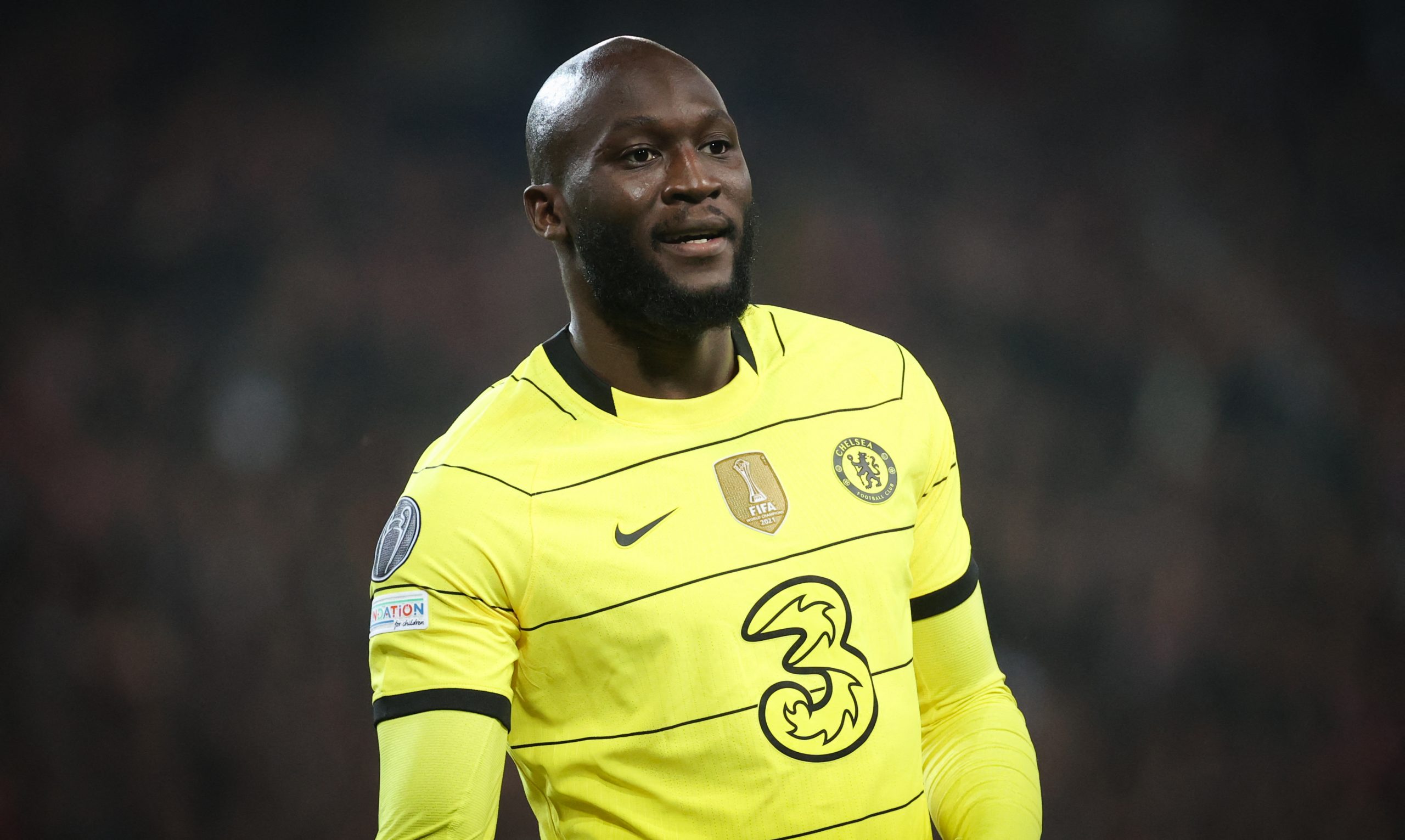 Pursuing an out-and-out striker has been on Barcelona’s agenda for quite some time now. Ever since Luis Suarez’s departure, the Blaugrana have been on the lookout for a pure number ‘9’ to replace the Uruguayan.

Plenty of names have been linked to the job, and Romelu Lukaku has popped up on the radar multiple times. Very recently, the Catalans have supposedly reignited their interest in the Belgian after he seems to have fallen out of favour with Thomas Tuchel in England.

Mundo Deportivo say in their recent reports, that Barcelona are considering approaches for Lukaku despite the complicated situation at Chelsea vis-a-vis their ownership sanctions.

The Spanish outlet state that Barcelona technical director Mateu Alemany and technical secretary Jordi Cruyff have already met with the striker’s agent Federico Pastorello to inquire about a move in the summer.

While Lukaku fits the profile Barcelona are looking for very well, a move for him is as complicated as the Mohammed Salah or Robert Lewandowski operations, but beyond the financial reasons.

Chelsea’s inability to negotiate any player sales or purchases at the moment makes it difficult to finalise an approach. And besides that, other European giants like Bayern Munich or even his former club Inter Milan are eyeing the Belgian.

Lukaku has spoken very highly of Inter, so a formal offer from them could tempt him, while Barcelona also face roadblocks in matching his high salary at the moment.

Additionally, his contract with Chelsea runs on till 2026, which means his transfer fee could be steep. However, his future with the Premier League side is under question if he does not receive regular minutes.

His case will be an interesting one come the summer.