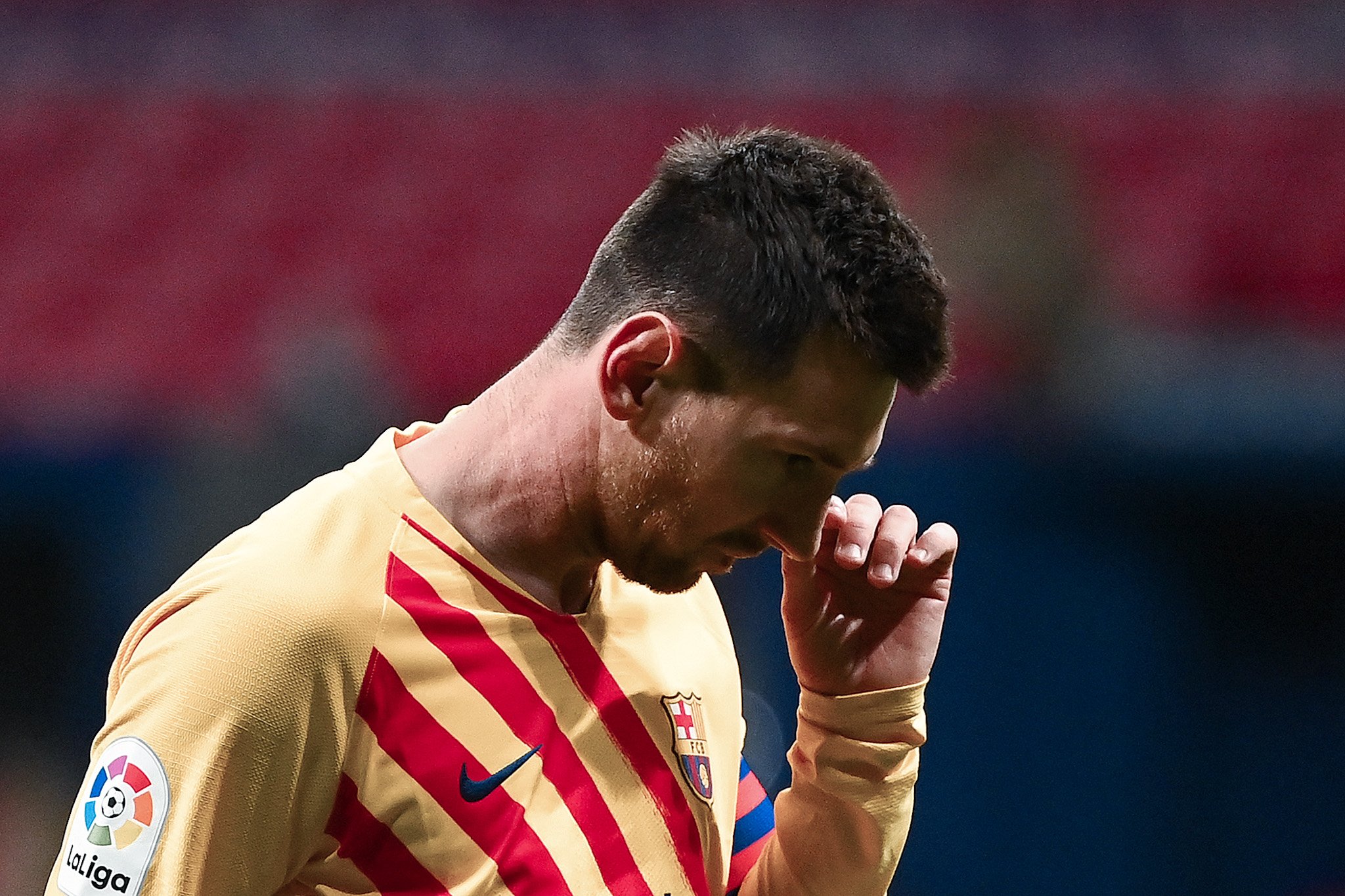 The best teams are known for their ability to win games even when the odds are stacked heavily against them. Such teams simply adapt to the situation and have both the mentality and the tactical prowess to overcome such a scenario. Of course, those very best teams tend to avoid falling behind if possible altogether, but it happens to everyone nonetheless.

Barcelona used to be such a team. After all, the word ‘Remontada‘, which literally means ‘comeback’ in Spanish, is still the word most associated with the Azulgranas. The world will likely never forget when Luis Enrique’s Barcelona did the impossible and overturned a 4-0 deficit to beat Paris Saint-Germain on 8 March 2017 at the Camp Nou.

The whole city rumbled in ecstasy, excitement and happiness for the Catalans did something that was deemed unimaginable at that time. ‘If they can score four, we can score six’, were Lucho’s words prior to the game and wouldn’t you know it, they did.

But what no one even imagined at that point was the fact that the fabled Remontada would be the last notable thing Barça would do in the following three years in the Champions League. Of course, there would be other comebacks, for sure, only the Catalans would end up on the receiving end of those glorious and, undeniably, desperate, and humbling moments.

Fast forward to 2020 and the club seems to still be struggling with the very same things. Even if we disregard the debacles on the Merseyside and in Rome, La Liga has plenty of examples to offer. After all, once Barcelona go behind in games, there is simply no coming back anymore.

The ghosts of Anfield are still watching over Barcelona. (Photo by Shaun Botterill/Getty)

The stats support this thesis. According to Transfermarkt, the Catalans have gone behind six times in the domestic league this season and have managed to salvage a total of two measly points from those games, courtesy of just two draws they have accumulated – once each against Sevilla and Deportivo Alaves.

This also means all four defeats they have suffered this campaign came from games where they were initially behind and couldn’t channel their inner Remontada spirit to overcome the deficit. Needless to say, that’s a huge red flag and an indication of far bigger issues than at first visible to the naked eye.

But this is exactly where Ronald Koeman comes in. Barcelona are a fragile bunch, that much we certainly know. After all, the collapse at Anfield and Stadio Olimpico were both tactical mishaps but also a mentality issue as a whole. Not to mention that the flashbacks from Rome followed the team to Liverpool the very next year, ultimately sealing their fate and leading them to doom.

But Koeman of all people is hailed for his exquisite man-management and ‘player power‘. He demands authority and turns weak-minded players into tilt-proof machines. Or so we’ve heard at least. So far, however, apart from the words of praise from within the squad itself, we haven’t seen any palpable proof of such claims.

Cádiz, Atlético Madrid, Real Madrid and Getafe are the last four games Barcelona have lost, and in all four games, the Catalans conceded first and then couldn’t reciprocate. This definitely indicates the mentality issues are still there because the response simply wasn’t, and there was no one to push them to overcome the deficit.

Fingers are often pointed towards Lionel Messi as the team’s captain, and perhaps, at times, rightfully so, but we know Leo is not your usual captain. He leads by example rather than his voice or body language. This approach will undoubtedly be criticised by many until his final days in Catalonia, but there is only so much strength one man can muster to undo years of decline in the squad.

Koeman has not been a tremendous help for Barcelona from the sidelines. (Photo by Alex Caparros/Getty)

And then there’s Koeman. Ernesto Valverde would usually assume his usual position in that trademark squat on the edge of his area, ever-watchful of his team’s misfortune but unable to change their untimely demise. Quique Setién had a different approach. When Barcelona were down and out, so was he, seemingly deeply in his thoughts with head bowed down and looking to the floor, almost like he’s trying to rip the solution out of the ground. But he never could.

Koeman, for all his pedigree and reputation, is in a rather similar boat. When things go sour, the coach will go back to his seat beneath the stands and do nothing. It’s almost as if he is offended by the effort put in by the team – or lack thereof.

Finally, we come to the tactical part of the whole narrative. Valverde and Setién either didn’t have the personnel or the tactical knowledge to mount a Remontada of their own and Koeman, even though he will pull the trigger, is also lacking in this department.

Yes, the Dutchman may react with lots of personnel changes, but that always looks like a panicked move rather than a sensible approach that could turn the tides back in their favour. Throwing all your attackers onto the pitch, sacrificing all forms of team structure along the way, and hoping they somehow score a goal is not a tactical approach.

So you can blame the players for not trying and at times, certainly rightly so, but the truth is the coach is also not helping much – or at all – to fix the situation. The blame should go both ways, and both parties have to accept they’re not doing things to the best of their ability.

Only then can things start to change. But until that moment when differences can be put aside, and the team gets a clean slate to work with, can we really expect a significant improvement?

Whether that happens with Koeman in charge or someone else, however, remains to be seen.