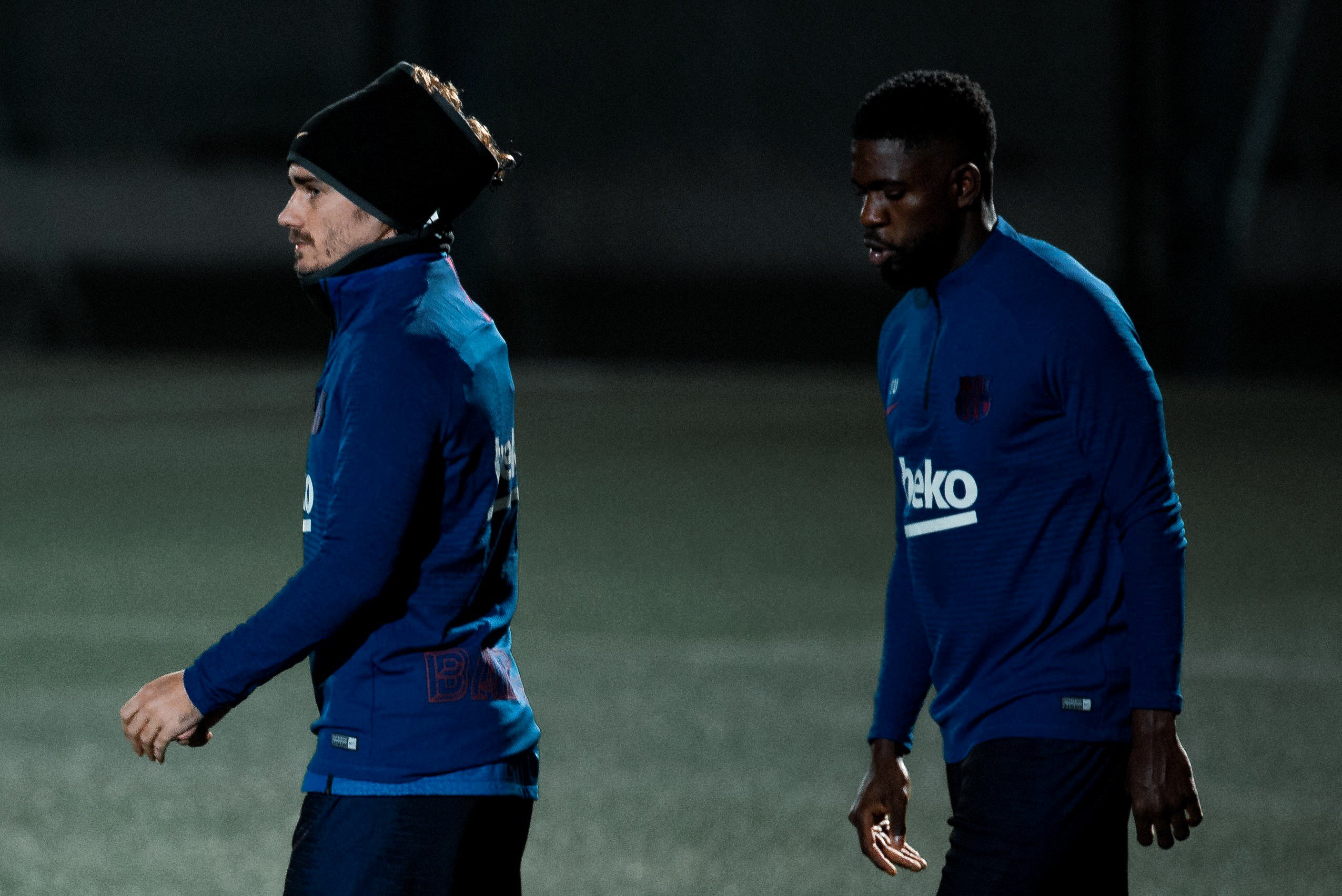 In their quest to alleviate the wage bill, Futbol Club Barcelona have encountered a host of unprecedented hurdles, some within, others without. The Catalans are in desperate need of an amelioration of their wage bill, as well as additional funds to make some much-needed signings.

In this article, Barça Universal explores why it is that the Blaugrana have next to no control over who gets to exit the club and where the Odyssey will take them.

A blatant lack of interest in the transfer market

For any form of purchase to be made, a seller needs buyers in a given market. Concurrently, the seller needs to bring in products that the market has an incentive to buy. Unless of course both happen simultaneously, then no one is satisfied at the end of the day.

Barcelona firmly intend to make a host of sales, but a combination of a host of roadblocks in their path have stopped this from truly materialising. The individuals the Catalans seek to rid themselves of have a mix of a handful of personal issues which have naturally led to them rotting on the sidelines. They are either too expensive to buy, earn too much money, are injured too often, are blatantly out of form, or all at once.

Given this is an issue pertaining to wages, the Catalans have made a plethora of attempts to reduce salaries, but in regards to their intended summer exits, not one has complied.

Samuel Umtiti for instance is more than willing to sit out the rest of his contract if he needs to. He has no desire to go elsewhere, and why would he? At Barça, he earns more than Liverpool heavyweight Virgil Van Dijk and even Champions League winner Joshua Kimmich for nowhere near the same level of consistency or even quality of service.

In cases such as these, Barcelona have no option but to pay these salaries. The Frenchman, like each of his counterparts, is under contract and there is no existing obligation to reduce his salary. Attitudes like these have naturally led to no one in the market interested in him. The same goes for the currently injured Ousmane Dembele, as well as the ever-declining and unwanted Miralem Pjanic.

Out of form and overpaid players like Philippe Coutinho and Dembele equally attract no interest. Many commodities to sell, and barely anyone interested in buying.

In wake of Barcelona’s desperate financial situation, the Catalans have been left in a position where they have next to no choice of how much they can get from player sales. Carles Alena for instance had a market value of €15 million but was let go of for a measly €5 million. Jean-Clair Todibo was worth €12 million, and even he saw the door for €8.5 million (though with a possible €7 million in variables).

While Barcelona would ideally want to sell players for their true worth – if not more to make some profit -, they have had to settle for lacklustre deals. In some cases, the situation is understandable. Neither Alena nor Todibo had any future at the club, and given the multifaceted repercussions, the global pandemic has had on businesses, selling for essentially peanuts, while not desirable, makes total sense.

Nevertheless, Barcelona’s financial status is an easy one to manipulate. Potential buyers know that the Catalans are stripped for cash, and despite having the money, they will offer lacklustre deals to a club that is in no place to ask for better.

The best, and most recent example of this is the potential move of Antoine Griezmann to Atletico Madrid. The Spanish champions are by no means broke. They recently flexed their financial muscles in their purchase of Copa America winner Rodrigo de Paul from Italian outfit Udinese for €35 million. Griezmann’s market value stands at €60 million, but well aware of Barcelona’s financial predicament, they had proposed one of the steals of the century.

Saul Niguez is, by his own words, being “kicked out” of the red and white camp in a swap deal involving himself and his former teammate. While not a footballer bereft of quality, the Spaniard has quite clearly been on a steep decline in recent years.

Atleti know Barcelona need to salvage themselves from the financial black hole they’re sinking into, and are offering the bare minimum, which while in any other scenario undesirable, is more than what Barcelona has.

While the deal certainly seems to be off by now, it speaks volumes about Barça’s presence in the transfer market right now.

While in an idealistic sense this is meant to be a free market, there is little Barcelona can control. They can neither sell who they intend to, because of the players’ own undesirability and for those they would want to keep, they equally have no power, as they find themselves forced into woeful deals in which only those buying are the true beneficiaries.