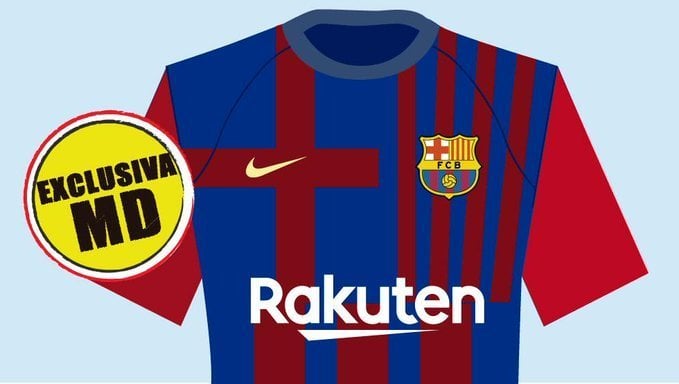 Mundo Deportivo exclusively shared FC Barcelona’s kit for next year. According to the report, the jersey will have the look as in the above. Fans are absolutely hating the new design, as can be seen from tweets on social media:

Neymar slams the Barcelona board: “Incredible how they do things”

After Lionel Messi bashed the Barcelona board in his farewell post for Luis Suarez, former Barça winger Neymar Jr. also added his comment on the club’s management. The Brazilian commented: “Incredible how they do
things.”

Messi, Suarez, and Neymar had a wonderful time at Barcelona together, forming an historical trident that scored a combined 384 goals.

Neymar left Barcelona controversially in August 2017 after PSG decided to pay his release clause without negotiatIng with the Catalan club. After that, the 28-year-old faced some legal problems with the board regarding a bonus payment — but the case ended in Barcelona’s favor.

As things stand, president Josep Maria Bartomeu is under serious pressure, and we will have to wait for the progress in the vote of no-confidence to see whether he will remain in charge until March 2021.