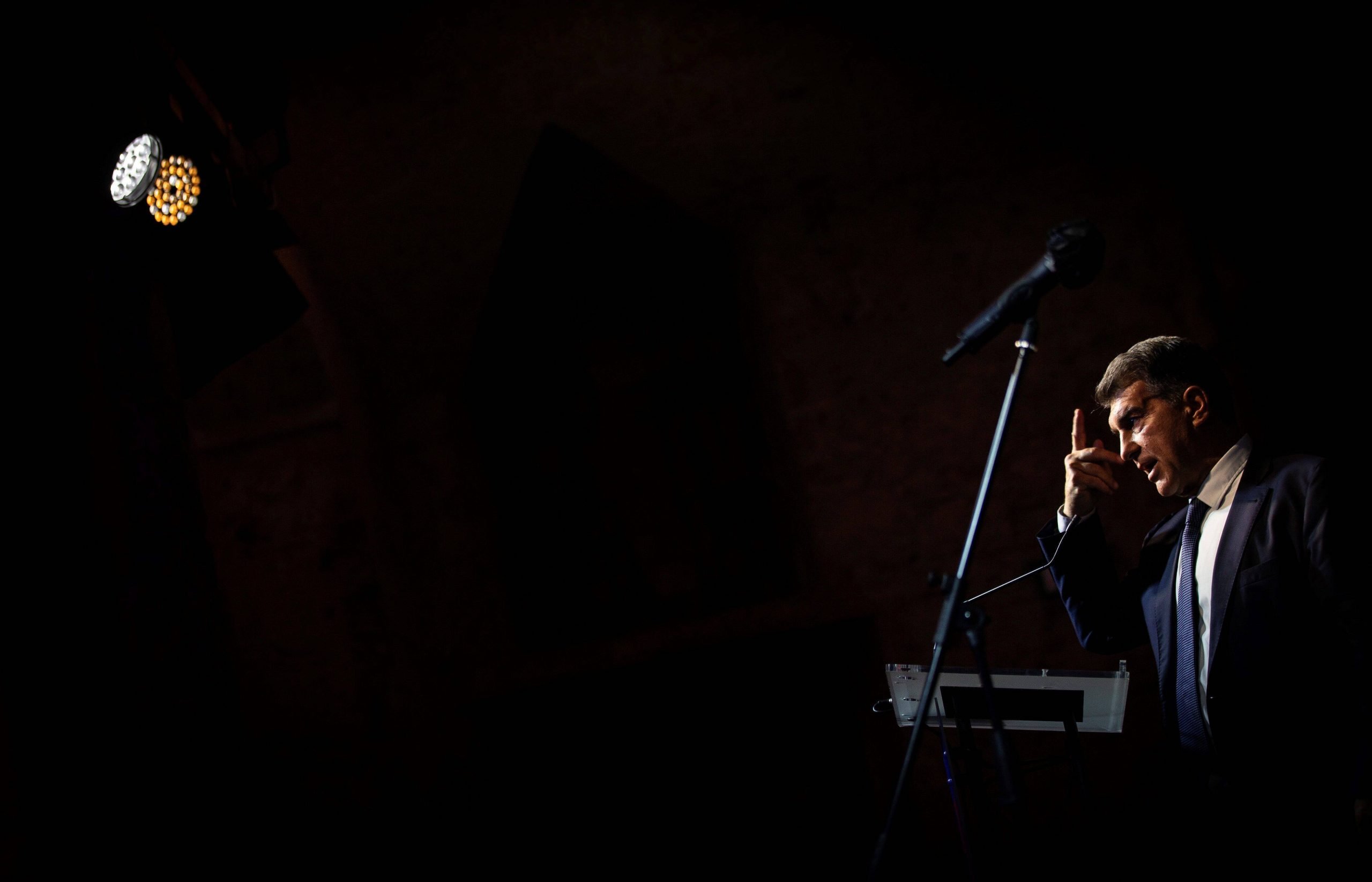 In light of the recent meeting between FC Barcelona and the Catalan government, Barcelona will not be able to make any signings this January. The meeting took place on the 15th of January, where the club and government arrived at a verdict to postpone the presidential elections.

Originally, the elections were to take place on the 24th of January. Following the meeting, the new date has been set for the 7th of March.

In the context of the ongoing pandemic, movement across municipalities is not permissible. Hence, it is unsafe and unadvisable for socis to step out to vote. Additionally, setting up more polling stations will become challenging.

After agreeing on the new date and making the option of mail voting available, management committee president Carles Tusquets and the presidential candidates also discussed the possibilities of new signings.

Victor Font, appreciating the cordiality of the meeting, said the following:

“At the sporting level, we have not agreed on anything because we have been told that there is no money or room to do much.“

Joan Laporta has been starkly against postponing the elections from the get go.

“Barcelona can’t wait any longer without a chairman and board of directors.”