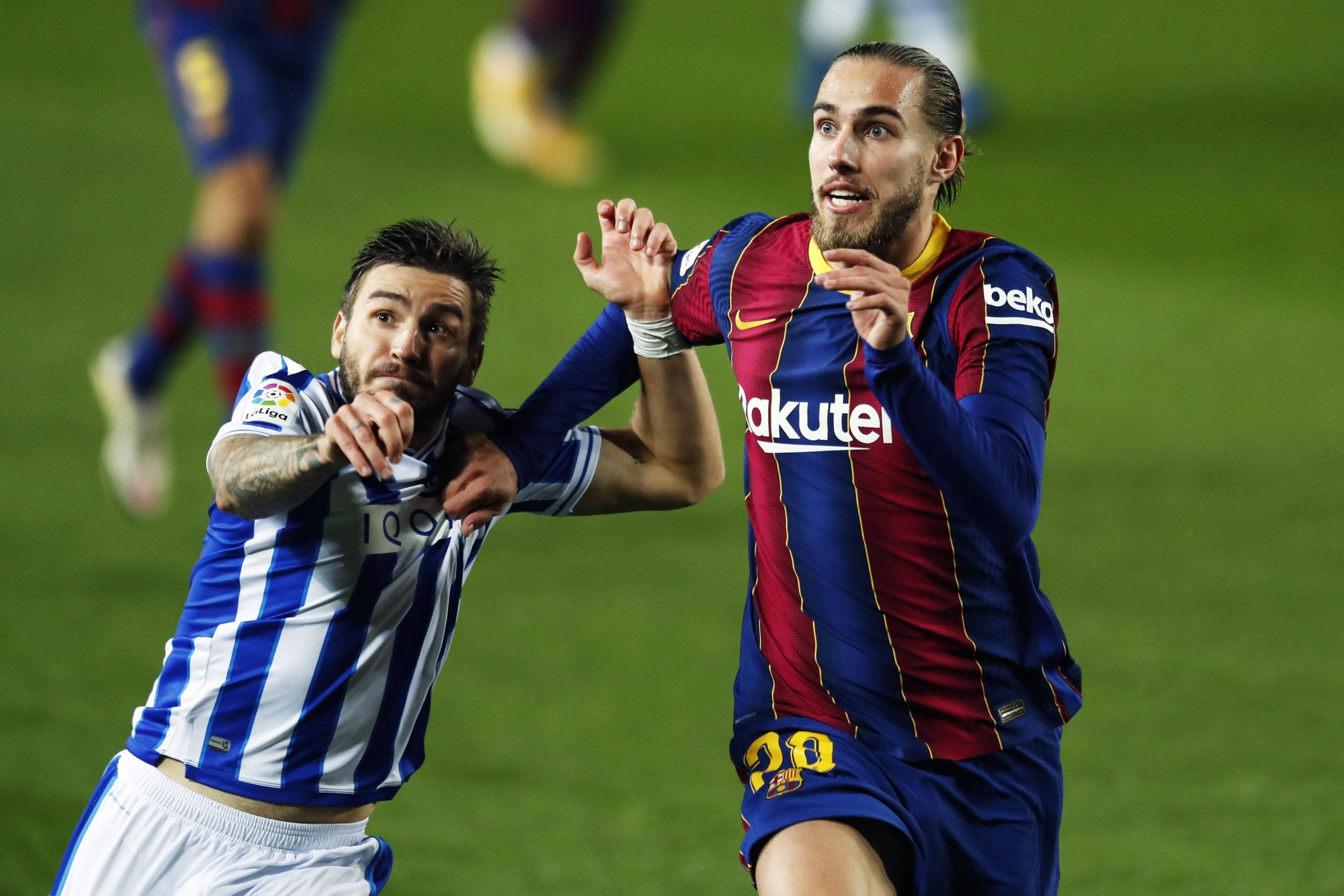 2021 seems to have gotten off to a perfect start for Barcelona in a number of ways. The Eric Garcia deal is inches away from completion. Additionally, Victor Font has released some really intricate details about his exciting project for when and if he becomes the President of Barcelona. However, while these two things are far from being completed, there is one news that may make the Barcelona fans happy.

According to a report published by SPORT, Oscar Mingueza is ready to renew his contract with Barcelona, which expires in 2021. Barça have the option to extend it for a further two years, and they are going to trigger it quite soon.

Mingueza is one of the four players who has gone through each stage of La Masia, playing in each division, straight from the U10 team, which he joined in 2007. He got a well-deserved debut this season, filling in for an injured Gerard Pique in a 4-0 thrashing of Dynamo Kyiv. Mingueza has done a lot already this season and seems to have become a regular in the team, even filling at right-back against Eibar.